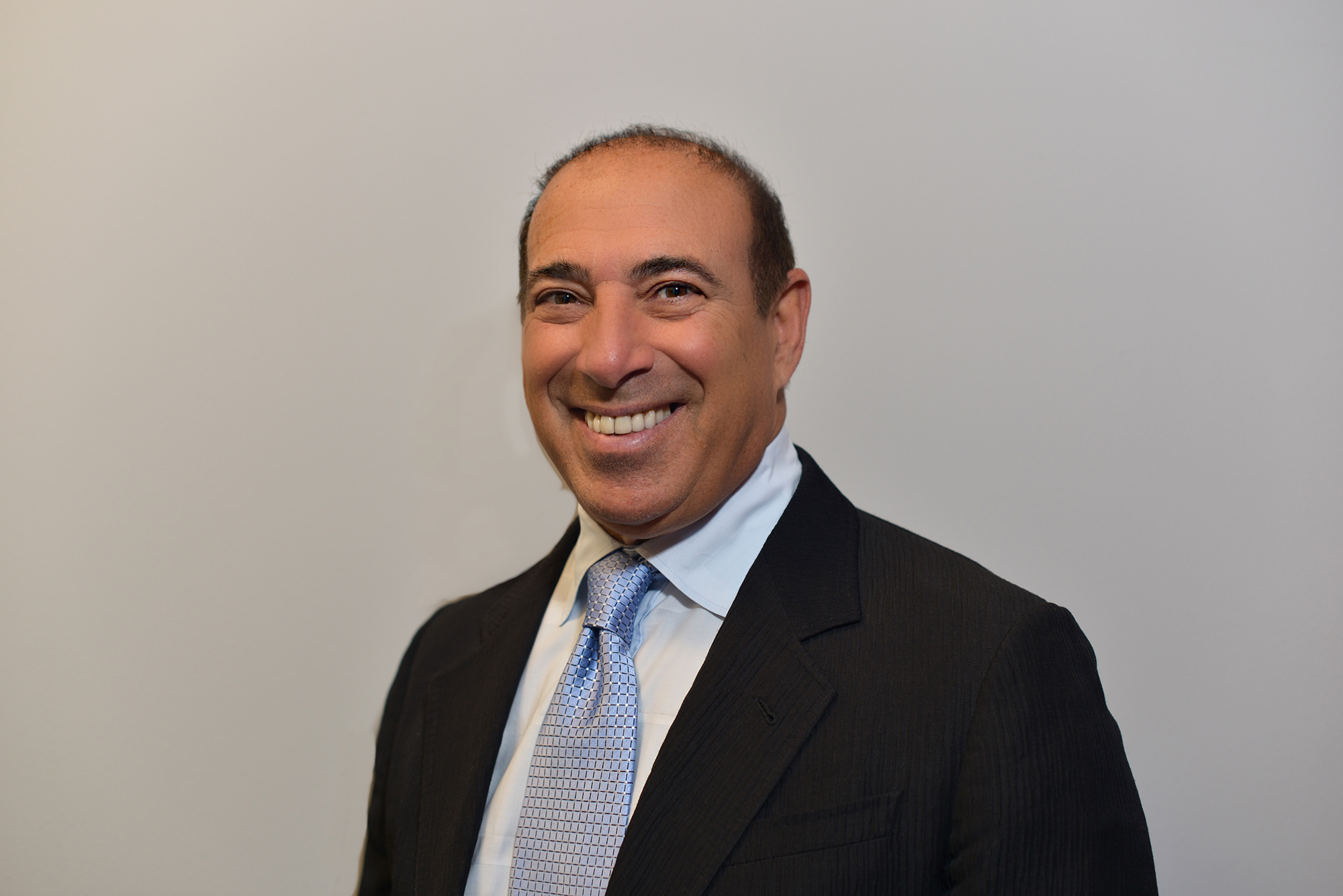 In this 2,511 word interview, exclusively in the Wall Street Transcript, Mr. Mitrani explains why investors should look at buying stock in his publicly traded company.

When COVID hit, we came to the realization that through all of our work and expertise around regenerative therapeutics for the lungs, that there could be a potential opportunity for us to make a big difference in the treatment of this virus, particularly for patients with more severe lung injury and illness.”

“And with this knowledge of stem cells, we transitioned out of autologous stem cells and began searching for a regenerative therapy that would be more consistent. Particularly, something that we would be able to commercialize with reproducible and consistent effects.

In our search for a better therapeutic source of cells for regenerative therapies, we ultimately focused on perinatal tissue…

However, one component of paracrine factors that we found to be most promising for regenerative therapies were cell-secreted nanoparticles called “exosomes” and extracellular vesicles.

This type of therapy no longer requires the use of stem cells or cells. Our ability to identify and isolate these perinatal-derived exosomes is what really changed the direction of our company.”

Get all the details on this potentially life changing drug discovery by reading the entire 2,511 word interview with Mr. Mitrani, exclusively in the Wall Street Transcript.