High Dividends and Growth at a Reasonable Price

High dividends and growth at a reasonable price are a rare combination in the US stock market but the recent downturn in prices creates an opportunity for savvy investors. 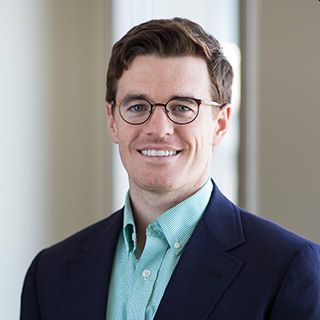 Matt Phipps, Ph.D., a biotechnology analyst, joined William Blair & Co, L.L.C. in November 2014, after working as a postdoctoral research fellow at Texas Scottish Rite Hospital for Children.
In the 2019 StarMine Analyst Awards from Refinitiv, Dr. Phipps was ranked the No. 1 earnings estimator in biotechnology and No. 3 across all industries.
Dr. Phipps earned a Ph.D. in cellular and molecular physiology from the University of Alabama at Birmingham and a B.S. in physics in medicine from the University of Notre Dame.
In his recent 2,656 word interview, exclusively in the Wall Street Transcript, Dr. Phipps outlines some high profile opportunities.
“There are now four CAR T therapies approved for lymphoma. Gilead (NASDAQ:GILD) has two separate products. One’s called Yescarta. The other is called Tecartus. They are very similar products so sometimes grouped together.
Novartis (NYSE:NVS) has a drug approved called Kymriah.
And then Bristol-Myers has two different CAR Ts approved — one is approved for lymphoma and a second was approved recently for multiple myeloma.” 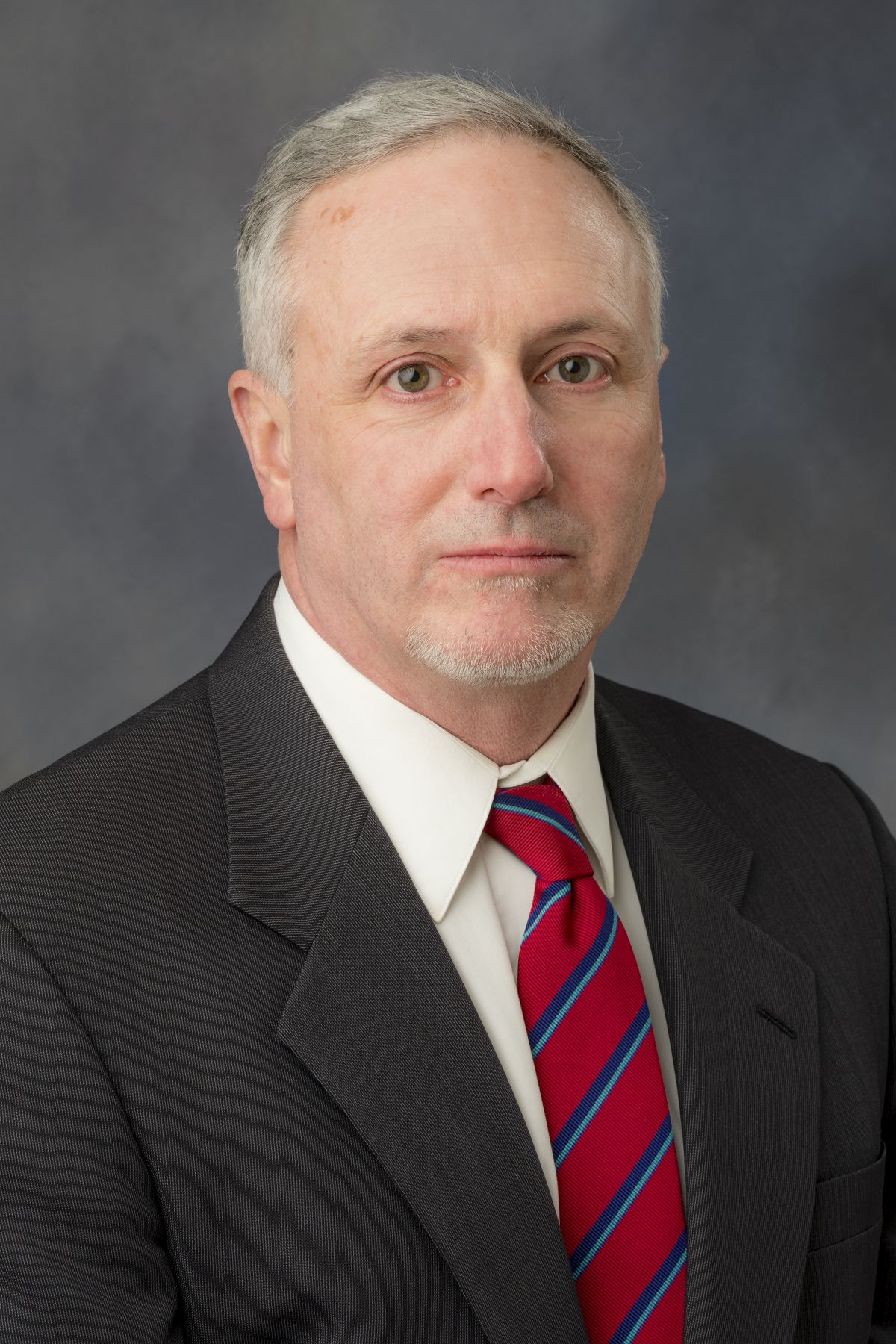 William R. Armstrong, CFA, is a Senior Equity Research Analyst at John G. Ullman & Associates, Inc. Previously, he worked at CL King & Associates, PMG Capital, Fahnestock & Co., and Salomon Brothers.
He is a graduate of Montclair State University and received an MBA from New York University.
In this recent 5,174 word interview with his portfolio manager colleagues, exclusively in the Wall Street Transcript, Mr. Armstrong illustrates an example from his current picks.

“I’d like to talk about Taiwan Semiconductor Manufacturing (NYSE:TSM).

Taiwan Semiconductor is the largest semiconductor foundry business in the world. They actually began the foundry model back in the 1980s. They don’t design the semiconductor chips, they manufacture them. So what the industry has increasingly migrated toward is a so-called “fabless” design.

Companies like Qualcomm (NASDAQ:QCOM), AMD (NASDAQ:AMD), Nvidia (NASDAQ:NVDA), etc., will design the chips and then foundries like Taiwan Semi will actually do the manufacturing. Most of the foundry business is in Taiwan industry wide.

Taiwan Semi, as I mentioned, is by far the biggest, with close to a 60% worldwide market share. They have a lead in advanced technologies.

They’re now rolling out three nanometer technology, which really nobody has right now.

Their biggest competitors are Samsung (OTCMKTS:SSNLF) and Globalfoundries (NASDAQ:GFS), and, to a lesser extent, Intel (NASDAQ:INTC). They are also working on two nanometer technology. Therefore, they have a great technological advantage.

They are benefiting from a number of secular trends.

As the world becomes more digitalized, and more data is consumed, every type of device that you can think of has more and more semiconductor chip content.

Automobiles, for example, are expected to have five times the amount of semiconductor content by the end of this decade as they have now.

The major markets that they serve are high-performance computing.

That can include artificial intelligence, cloud, data centers, gaming, all manner of industrial applications, automotive, electronics, Internet of Things, smartphones, of course. Those are four major platforms that they have.

Right now, they are experiencing some good pricing power.

So, even though costs are rising in the overall worldwide inflationary environment, and there are some supply chain issues, Taiwan Semi has been able to pass on costs, and in fact, their margins have actually been increasing.

They’ve got pricing power and they’ve got increasing margins.

The thing we also like about them is valuation.

The semiconductor industry is cyclical.

It is a growth-cyclical business, because we’ve got these very powerful secular trends that are driving demand for semiconductors.

Taiwan Semi has been labeled by many people as perhaps the most important technology company in the world.

Valuation is quite modest. They’re trading at a forward EV/EBITDA of 8.7 times, and that’s actually a 15% discount to the rest of the semiconductor space.

Now, the semiconductor space is actually in a bear market right now.

The reason is that investors are concerned that there might be a worldwide economic slowdown beginning next year.

So many of them are looking past the current good times, and are positioning themselves for a possible float out.

However, we take a longer-term view, so we’ll look right through the cycle. We’ll take a three- to five-year view.

I think when you do that, you’ll see that Taiwan Semi is, I think, a very, very attractive company right now.

The foundry industry worldwide is expected to grow 20% this year, and high single-digits compounded growth over the next five years.

That compares with 4% compounded growth over the last 10 years, so we’re seeing an acceleration in growth.

There are many more examples of high dividends and growth at a reasonable price in the current stock market.  Even the sleepy utilities sector has pockets of growth that are now coupled to dividend payers:

“One of the strategic initiatives that Dominion’s management is taking is investing heavily in the renewable energy sector.

The company plans to spend heavily in the offshore wind sector right off the coast of Virginia, in addition to onshore wind and solar farms.

These initiatives are supported by tax credits, and the company is protected by semi-automatic rate increases…we found utilities such as Dominion Energy to be a safer way to invest in the renewable energy sector, given the reasonable valuation.”

Get all the high dividends and growth recommendations, exclusively in the Wall Street Transcript.

Growth at a Reasonable Price Investing Lives On with Cara Thome and Thomas McDowell
November 15, 2018