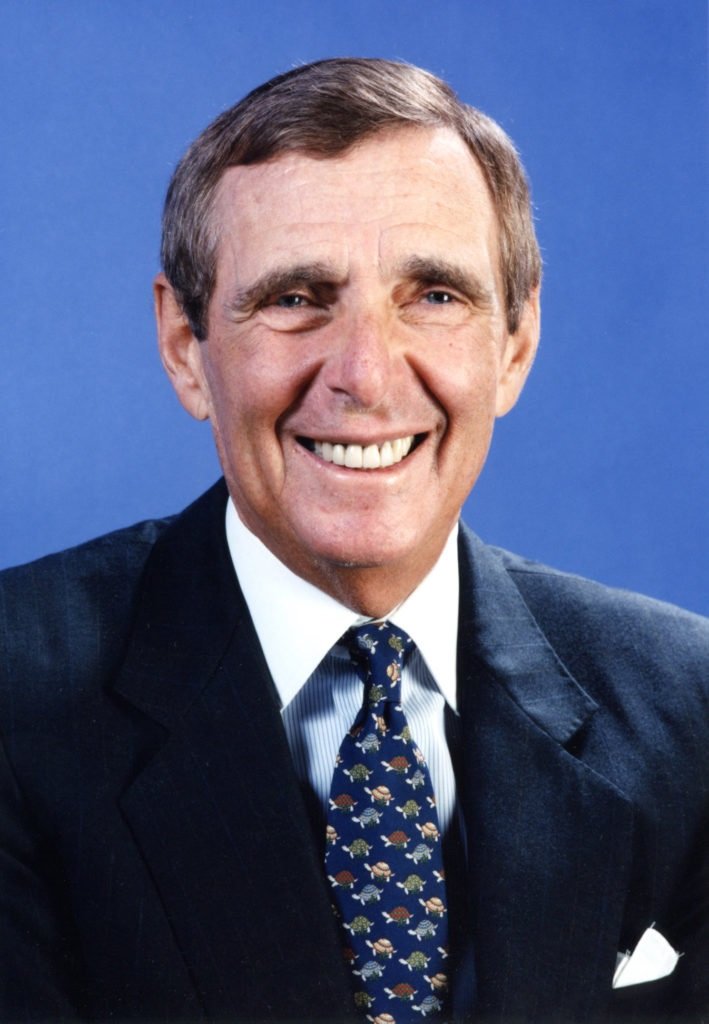 David Dreman is Chairman of Dreman Value Management, LLC. He has published many scholarly articles and has written five books. Mr. Dreman is on the board of directors of the Institute of Behavioral Finance. Earlier, he worked as Director of Research for Rauscher Pierce, Senior Investment Officer with J&W Seligman, and Senior Editor of the Value Line Investment Service.

Mr. Dreman’s Kemper-Dreman High Return Fund was one of the best-performing mutual funds ever, ranking as the best of 255 funds in its peer groups from 1988 to 1998, according to Lipper Analytical Services. At the time, Mr. Dreman published Contrarian Investment Strategies: The Next Generation. In addition to managing money, Mr. Dreman is also a longtime Forbes magazine columnist.

In this exclusive 3,134 word interview in the Wall Street Transcript, Mr. Dreman picks his current favorites for investors and also details his forecast for the 2019 market and beyond.

“There are a number of sectors that are interesting. There are a lot of good companies in other industries that are really trading at price/earnings ratios that are very low. Oil is a more problematic area at the moment, but Phillips 66 (NYSE:PSX), a major oil refiner is one.

It was spun off at about $25 to Conoco (NYSE:COP) shareholders. It’s now at $96. And it’s trading at 11.2 times earnings, has a 3.33% yield and looks like it should continue to do well. It’s a solidly managed refinery, and we think there’s still a lot of potential there. If oil prices do move up, it will accelerate its current growth rate.

We also like the Canadian banks; most of them are listed on the New York Stock Exchange.”

Get all the Dreman contrarian picks by reading the entire 3,134 word interview, exclusively in the Wall Street Transcript.

Real Estate Stock Picks for Those Investors Looking to Bet on the Return of the US Economy
May 11, 2020