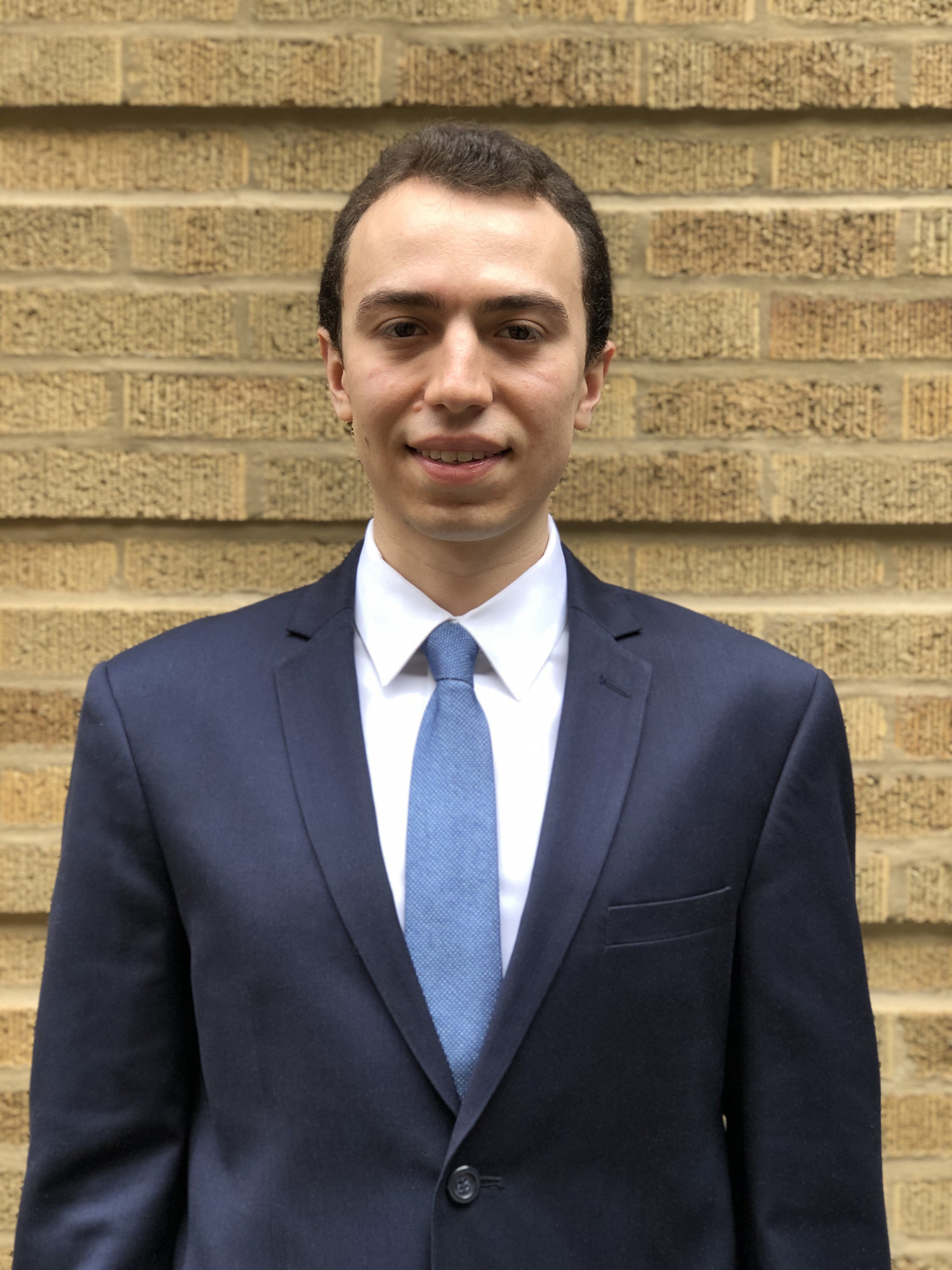 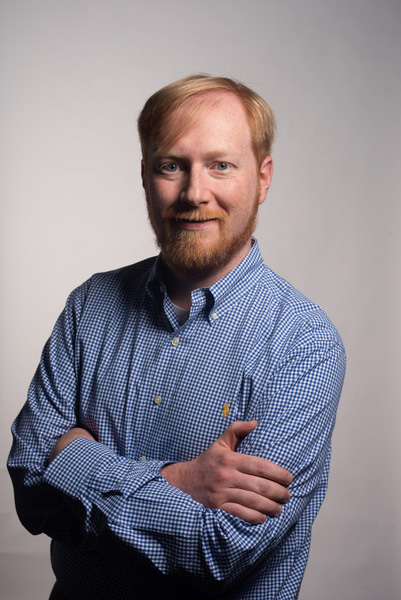 Yousuf Hafuda is an Equity Analyst covering the real estate space on the financial services team at Morningstar. His coverage list includes office, industrial and self-storage REITs as well as real estate services companies. Before assuming his current role, Mr. Hafuda was an associate equity analyst on the basic materials team at Morningstar.  Mr. Hafuda holds a bachelor’s degree in political science from Grinnell College. He is an active member of the Urban Land Institute — ULI.

In the extensive 6,467 word review of the Real Estate sector for investors, these two expert analysts pick some investment highlights and demonstrate the ability “to hit them where they ain’t”.

The bad news is in several real estate sectors and Mr. Brown notes the devastation in the hotel industry:

“The hotel industry is probably not going to be looking at any sort of positive EBITDA or cash flows for any time in the near future, and when people do start traveling again, it’s going to take a while for them to come back online fully to the prior levels of travel, where they had been.

So we could be looking at maybe two, three years of negative cash flows for the hotel REITs.”

Mr. Hafuda identifies what could be a bright spot in real estate:

“Now to move on to the office REITs, which I think has definitely gotten a lot of attention and press, we’re not as concerned from a long-term perspective. The two subsectors that I just mentioned to you are very transactional in nature.

Office real estate leases are done by contract, and the contracts run around seven to 10 years long. It’s one of the longer lease lengths among the subsectors in commercial real estate…there is some legal indication, at least based on some of the research that I’ve seen, that even if you’re a multinational corporation, and you’re not able to use any of your corporate space that you’re currently leasing, that you won’t be able to get out of that lease.

From that perspective, if you’re the office REIT, then you’re going to continue to collect cash and perhaps even in certain instances that you were previously performing services that you’re no longer performing, there might be a slight benefit from a cost perspective.”

Another bright spot in real estate:

“One that’s been a little overlooked, at least in terms of the headlines, that I think is interesting is the self-storage space.

That is probably going to be pretty resilient because anyone who currently has self-storage space probably is going to be really hesitant to go in and move their stuff. In this kind of environment, the last thing that people want to do is move unnecessarily.”

Mr. Brown sees the value in some of the most depressed stocks:

The ones that have been hit the hardest because they have the most short-term disruption are the ones that are the most attractive. While I have brought down my fair-value estimates the most for those companies, I didn’t bring them down nearly as much as the market has dropped them in the past month and a half.

I’m currently seeing some really attractive opportunities among some of the best-quality and biggest names in the malls. I really like Simon Property Group (NYSE:SPG), who owns half of the top 100 malls in America.

I really like Welltower (NYSE:WELL), who is the biggest health care REIT, who has a really fantastic management team and just the high-quality properties. Those are some of my best top ideas right now. And they are some of the names that have been beaten up the most.”

“One of the names that I think is attractive on my list is SL Green (NYSE:SLG). SL Green owns high-quality office properties in New York City, specifically in Manhattan, in the Midtown neighborhood.

And so I think any investor who’s looking at that gets extremely concerned because there are potentially impacts in terms of the reputation of New York City following this and then also what’s going on on the ground, and then add to that the fact that investors were already concerned about the prospects of office real estate to begin with.

It’s areas like that where we see the most opportunity for some investors who are willing to hold their nerve and be OK with the prevailing level of volatility with the realization that, at some point, humanity is going to have to return back to normal.”

Get the complete picture by reading the entire 6,467 word interview, as well as the other Real Estate Sector interviews, only in the Wall Street Transcript.

Interview with the CEO and President: MarineMax, Inc. (NYSE:HZO)