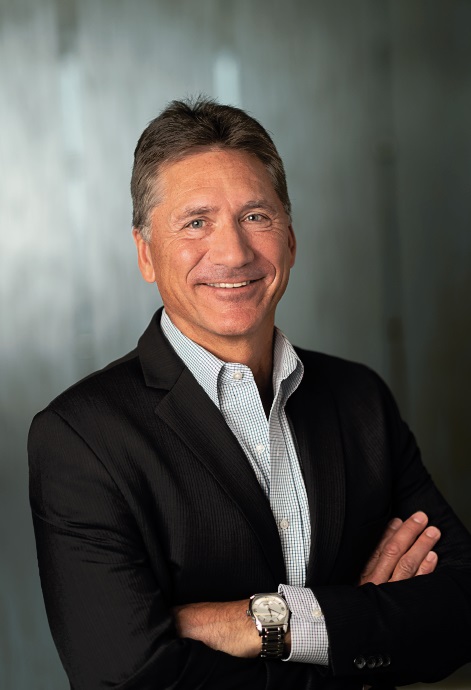 Brett P. Monia, Ph.D., is a Founding Member of Ionis Pharmaceuticals, Inc., where he is currently the Chief Operating Officer. He will assume the role of Chief Executive Officer of Ionis in January 2020. Dr. Monia has extensive experience across a range of therapeutic areas, including oncology, metabolic disease, inflammation, neurological disease and cardiovascular disease, which have resulted in a broad range of successful clinical achievements and in marketing approvals for new medicines.

As Chief Operating Officer, Dr. Monia leads business, regulatory and human resource functions, as well as translational medicine. He has published more than 200 primary research manuscripts, reviews and book chapters, and he is an inventor on more than 100 issued patents.

He is a senior editor for the Journal of Nucleic Acid Therapeutics, on the board of directors for Dynacure and has been President of the Oligonucleotide Therapeutics Society. Dr. Monia is also an adjunct professor of biology at San Diego State University. He received his Ph.D. in pharmacology at the University of Pennsylvania and B.S. degrees in molecular biology and analytical chemistry at Stockton State College in Pomona, New Jersey.

In this 3,481 word interview, exclusively to the Wall Street Transcript, Dr. Monia demonstrates the upside for investors in his company:

“…Our pipeline of more than 40 medicines in development, spanning from early development to the very final stages of clinical trials before potential commercialization, is really exciting. We have drugs for all kinds of diseases that have had no treatment options available for them.

Most of them are lethal diseases; oftentimes, they are genetic diseases. And they are not just rare diseases, like the three products I just highlighted, but they’re also for many common broad populations as well. And maybe I’ll just highlight a couple of them for you.

This drug is now in Phase III clinical trials with our partner Roche with data expected out maybe in 2022.

Another neurodegenerative disease, a genetic disease, for the treatment of a form of Lou Gehrig’s disease, or amyotrophic lateral sclerosis, ALS, has shown strong evidence of …”

Get the complete picture of the upside for investors by reading the entire 3,481 word interview, only in the Wall Street Transcript.