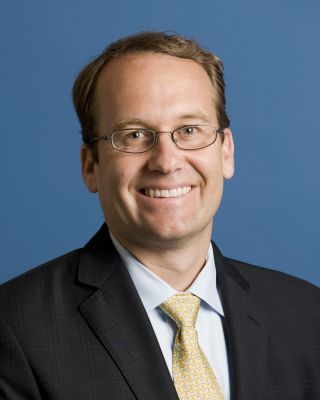 His past awards include The Wall Street Journal’s “Best on The Street” survey award. Mr. Svanberg has been an analyst for more than 15 years, having also been an analyst with Thomas Weisel Partners, Piper Jaffray & Co. and Robertson Stephens.

In his 3,245 word exclusive interview with the Wall Street Transcript, Mr. Svanberg uses his experience to guide investors to specific stock winners in the current semiconductor sector cycle.

“Automotive is one area that has been pretty interesting over the last few years. In fact, just because of the new electronic content that goes into cars, that is a multiyear process.

Obviously, this is something that used to be more confined to high-end cars, but now you’re seeing some pretty big electronic content happening across the board basically for all cars, whether high end or low end. But I think that’s a trend that’s been in place for a while.

I think the second one, which is maybe less prevalent or less obvious to people, is what’s happening in industrial. And here of course, we have things like factory automation, IoT, or internet of things, becoming an integral part of a lot of companies’ business models.

And the reason I’m saying it is, it’s less obvious to people because obviously we don’t see on a daily basis exactly what that means, but it’s definitely happening.

And then, the last big trend or end market, I would say, which has been more of a late 2018 phenomenon, is 5G. So obviously, we’re now at the beginning of a fairly pronounced and long upgrade cycle when it comes to wireless communications and specifically 5G.”

“…If you look at the automotive side, like I mentioned earlier, large-cap players are really the ones that have the most exposure.

So here you have companies like NXP, Texas Instruments (NASDAQ:TXN), Maxim (NASDAQ:MXIM) and Analog Devices (NASDAQ:ADI). So those are the four companies that I cover that have relatively higher exposure there.

I would point out that Maxim’s done a really good job on the EV side of the automotive discussion. And then, I would say companies like Analog Devicesare probably very well-positioned to take advantage of what we call the connected car or the communications part of automotive.”

Get all of Tore Svanberg’s top picks by reading the entire 3,245 word interview, exclusively in the Wall Street Transcript.