Rob McEwen Has a Wild Card in His Portfolio at MUX 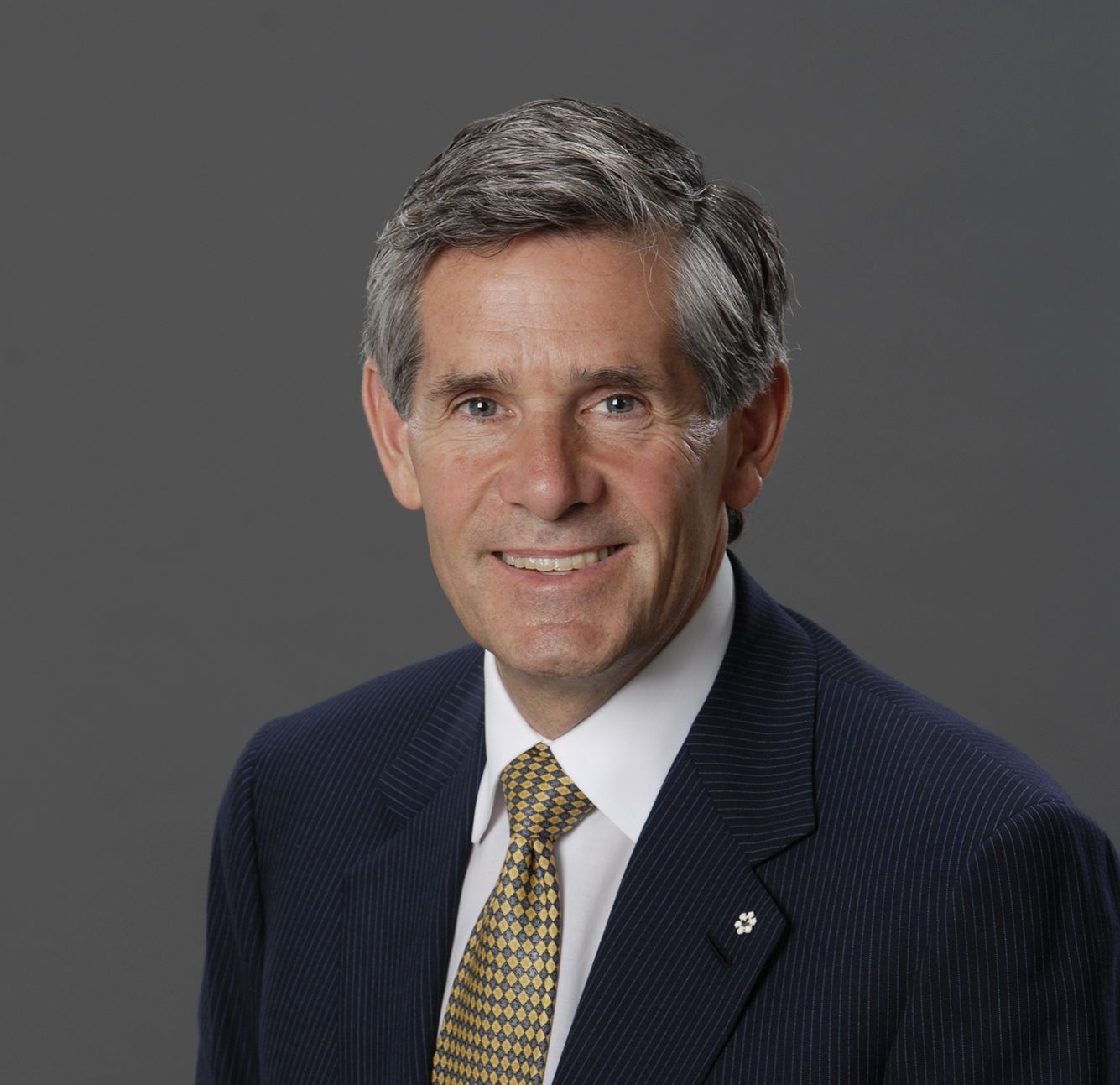 Rob McEwen is the Chairman and Chief Owner of McEwen Mining Inc. The cost of his investment is $165 million, he owns 20% and takes a salary of $1.

McEwen Mining has four producing mines located in Nevada, Ontario, Mexico and Argentina, and a large, underdeveloped copper deposit. He is the founder and former Chairman and Chief Executive Officer of Goldcorp.

He is a passionate innovator, marketer and an avid recreational competitor. He is a member of the Dean’s Advisory Board, Schulich School of Business; X-Prize Foundation’s Vision Circle and Board of Trustees; CEO (Chief Executive Organization) and WPO (World Presidents’ Organization).

He received Sigma Chi’s Significant Sig Award, the 2001 PDAC Developer of the Year Award, was named Canada’s Most Innovative CEO in 2006 by Canadian Business magazine and was inducted into The Canadian Mining Hall of Fame in 2017.

In this 2,116 word interview, exclusively in the Wall Street Transcript, Mr. McEwen explains the value of his company to investors.

“Today, we have four sources of gold and silver production located in Nevada, Canada, Mexico, and Argentina. In addition, we have a development pipeline of projects in Mexico and Canada along with a large copper deposit. So we are diversified, both geographically and by product. MUX is asset rich and well positioned for the coming bull market in gold, silver and copper.

However, last year, we experienced a number of problems that were almost biblical in proportion. We had a fire, a flood, then a tax increase, and a delayed mine startup, all of which contributed to missing guidance by a large margin on ounces produced and cost per ounce and revenue.

As a result, 2019 revenue was $70 million less than projected and that necessitated several inopportune financings to avoid a breach of our debt covenants. In Q2 of this year, our share price was hit again when we took a large write-down in value of our Nevada asset followed by the steps we took to protect our employees, their families and communities from the spread of COVID.

Thankfully, several of these events were non-recurring, and the other issues that plagued us over the past 18 months are being resolved as we progress through this year.”

Rob McEwen is intent on developing value for his shareholders:

“A preliminary economic assessment (PEA) for Los Azules was published in August 2017. The project had robust economics. It was based on prices of $3/lb copper, $1,300/oz gold and $17/oz silver.

The PEA envisioned a mine that would be producing 415 million pounds of copper a year at cash cost of $1.14/lb during the first 13 years of operation and having a mine life of 36 years. While capex was large, $2.4 billion, the payback period was short, under four years.

We are currently investigating the merits of putting this Los Azules into a separate company to surface value. It seems than investors are not attracted to small companies with mixed assets.

They want either a gold and silver company or they want a pure copper company, but not a company with both. We are looking to enhance the attractiveness of this asset and at the same time remove the concern about how McEwen Mining would fund the advancement of Los Azules. It’s a wild card in our portfolio.