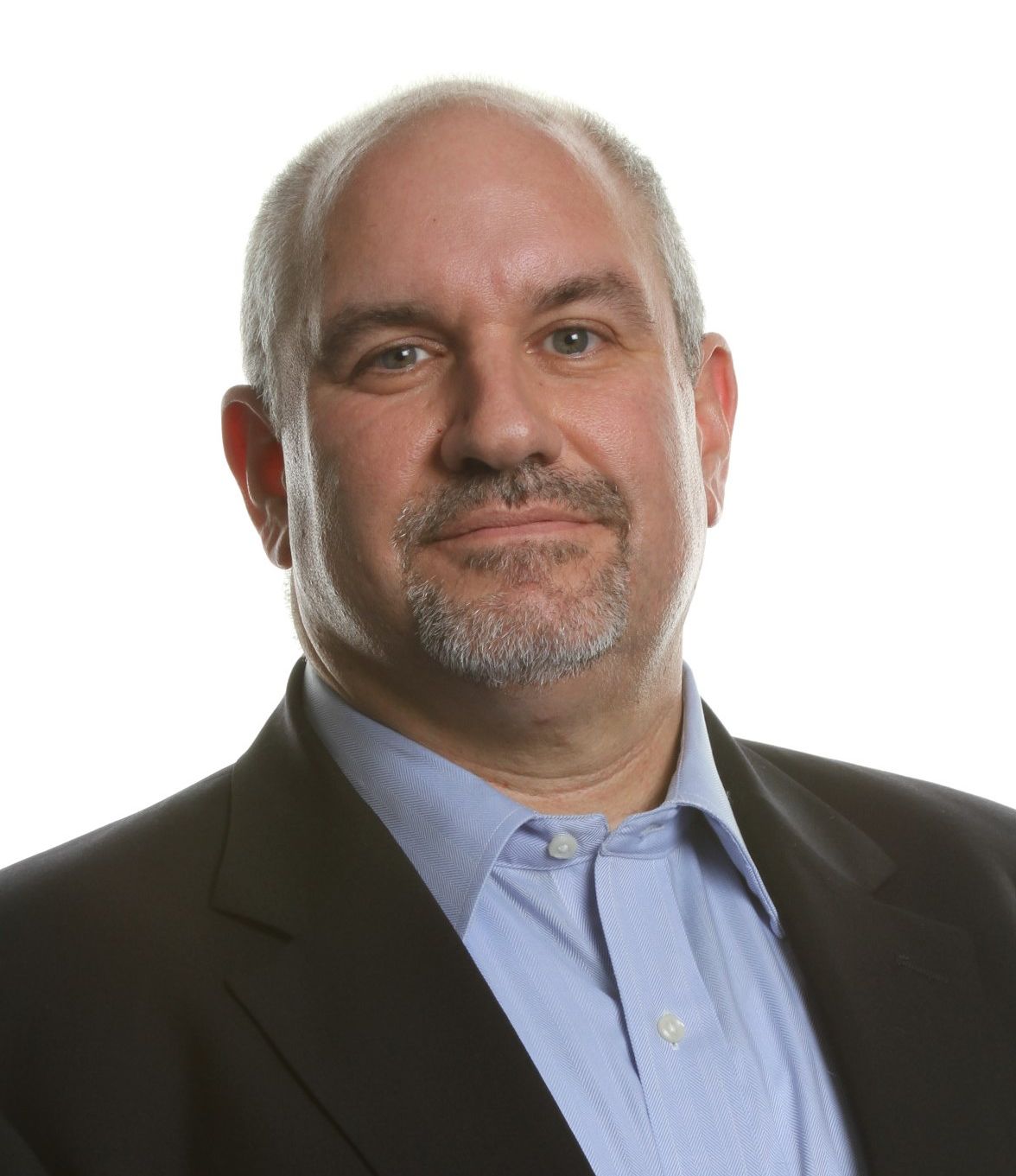 He co-founded the firm in 2009. Mr. Marcus is portfolio manager of the Evermore Global Value Fund and the separate account portfolios. Beginning his career in 1988 at Mutual Series Fund, he was mentored by value investor Michael Price.

Mr. Marcus later founded and was Managing Partner of MarCap Investors LP. He graduated from Northeastern University in 1988 with a B.S. degree in business administration and a concentration in finance.

In this extensive 4,892 word interview, exclusively in the Wall Street Transcript, David Marcus reviews the current value investing philosophy of his money management firm and details his top picks for 2022 and beyond especially among European family businesses.

How do you get the value to us as owners of those shares?

And we are fixated on that.

We also have a long-term affinity for companies that are family controlled, or tightly held, where you might have a family or a couple of individuals that control a publicly traded company. And they’re investing for the long term. And we can tag along with them, as they continue to create shareholder value over time. Those can be really good compounders.”

The lifelong investor David Marcus found great investments in the European family businesses no one else was interested in:

“I grew up in a house where my dad and my uncle owned a small stock brokerage firm. It was a two-man show. They were forever talking about stocks. I knew this was the business I wanted to be in.

While I was in college, I did an internship for a mutual fund, and that was run by Michael Price. Michael is a well-known legendary value investor. I was lucky that in 1987, I was an intern answering the phones before, during and after the crash of 1987.

And he invited me to come back after I graduated from college. I went back.

I was really a grunt. I worked on the trading desk for him as an assistant. And I just wanted to get out there and pick stocks.

Everybody in the firm basically just worked for one guy. And what I found was that whenever somebody pitched an idea, if it was in the U.S., Michael had an opinion on it.

But when the only person doing the non-U.S. investing left the firm, I realized that Michael had really not focused as much on the European side or the non-U.S. side. So I said, I’m going to put my effort there, because I thought there was a lower barrier to get airtime with him and pitch an idea.

And what I found was that in the early 1990s, the Nordic region, especially Sweden, was going through a devastating financial crisis.

And what I learned early on was that in a crisis, investors generally go home.

The Americans go back home. If they’re in Europe, they go back to America, the British back to the U.K., the Germans to Germany and so on.

When I went to Sweden, which was the first country I ever visited outside the United States, I had the place to myself as a foreign investor.

I saw nothing but opportunity.

All kinds of companies were restructuring, spinning off assets.

You had all these families that control businesses. I just started coming back every six or seven weeks.

I just immersed myself there. And I found that there were a lot of bargains.

And then I went from Sweden to Denmark, to Finland, to Norway, to France, to Germany.

I saw that there were these families that controlled companies.

I needed to get to know them. I wanted to know what the main shareholders thought. I started calling on all these families.

Many of them had really never talked to investors before. And I just would keep calling until I got a meeting.

And I built this great network of individuals and families that control companies all over Europe. I eventually expanded it into Asia, but I really spent my time mostly in Europe, just because that’s where so much opportunity was.”

“Norway is a great example of a country where they discovered oil but have not completely transformed.

Norway became one of the richest countries on earth.

They have a trillion-plus government-controlled oil fund, which was created from taxes on oil. And over the years, a lot of families became very wealthy servicing the oil and gas industry, be it through oil services, building the rigs and deploying the rigs, the boats, the drills, etc. Now, in many cases, they have repudiated what made them successful.

They’re using that cash and capital to be at the forefront of technology for the tomorrow opportunity — carbon capture, clean hydrogen, offshore wind farms, etc.

It’s interesting you can find companies where you are paying sort of the valuation of the old businesses but getting the tomorrow opportunity.

It’s not just Norway, I’m just using that as a key example. But we’re seeing it across the region.

Read the entire, extensive 4,892 word interview with David Marcus of Evermore Global Advisors, exclusively in the Wall Street Transcript and get his top picks and detailed knowledge of best publicly traded opportunities among European family businesses.

Michael Brilley, President of Sit Fixed Income, Finds the Sweet Spot for Bonds in this Market
May 08, 2018