Special Situations are the Sweet Spot for this Stock Picker 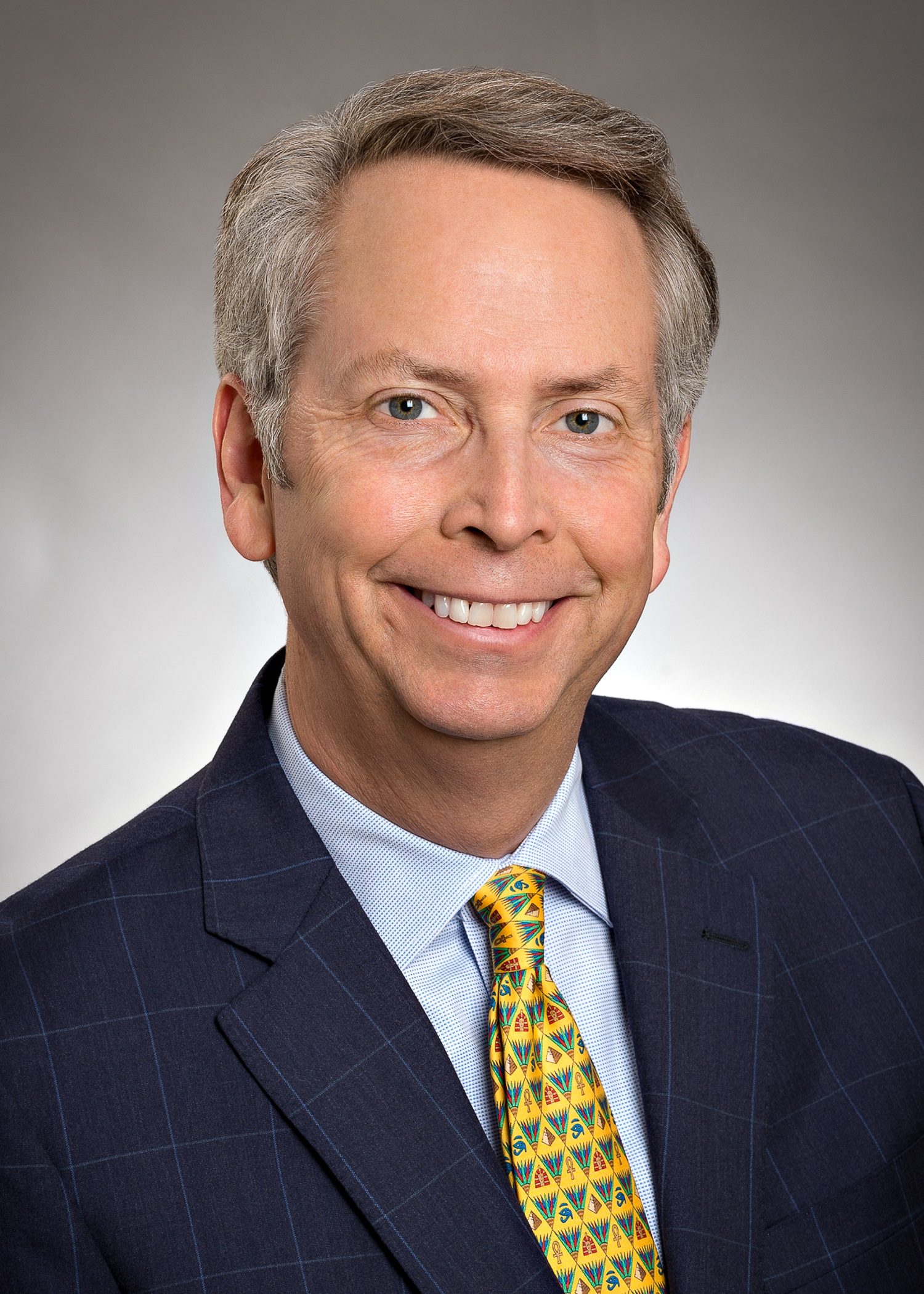 Before joining RBC GAM in 2018, Robert focused on small- and micro-cap equities, as well as exposure to international and domestic large- and mid-cap equities with Rutabaga Capital Management and MFS Investment Management. He holds an undergraduate degree from Harvard College and an MBA from Stanford University.

In this exclusive 2,673 word interview in the Wall Street Transcript, the portfolio manager explains his value strategy and highlights his top picks for 2019:

“…We pay attention to special situations. For example, when a company is bankrupt for a while, but it’s an important player, and then it comes out of bankruptcy, there’s an opportunity there. We also pay attention to when companies exit certain businesses, or are being bought out or taken over, or maybe a new company deciding to go into an industry.”

An example of this stock picking strategy is their Puerto Rican investment strategy.

“This large Puerto Rican bank has some operations in the U.S., but it is by far the market share leader in Puerto Rico. This stock was taken down with the entire Puerto Rican bank sector, not only because of the recession, the financial crisis on the island, but really the final thing was the two major hurricanes that hit the island in 2017, which really caused very serious disruption and an even deeper recession on the island.

Fortunately, when that happened, the island started to get out of this financial crisis by renegotiating some of the important parts of the government debt. Even more importantly than that, after the hurricanes happened, a lot of insurance money and other recovery money rushed into the island. So the economy started to recover after the hurricane, and it’s still in a recovery process right now.

Get the rest of this stock picker’s outlook by reading the entire 2,673 word interview, exclusively in the Wall Street Transcript.

Michael Brilley, President of Sit Fixed Income, Finds the Sweet Spot for Bonds in this Market
May 08, 2018