Planet 13 Holdings (CSE:PLTH) CEO Robert Groesbeck: “Once in a Lifetime” 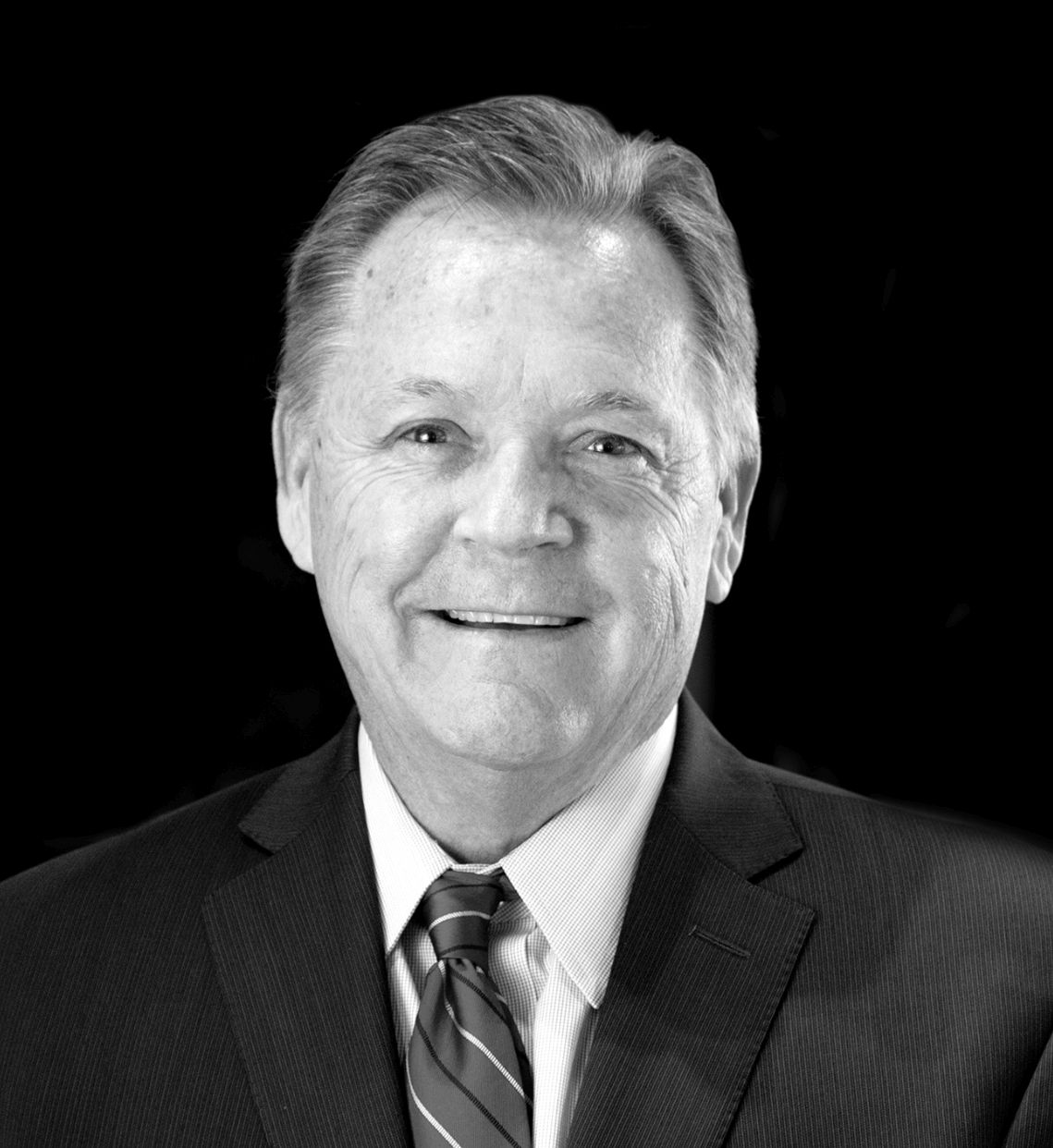 Mr. Groesbeck has been in the Las Vegas area for the majority of his life. He has been a long-time entrepreneur, starting and/or assisting in the creation of a number of businesses.

Mr. Groesbeck was designated as one of the top forty Southern Nevada Business Executives under the age of forty, on the basis of his professional achievement and community service by the Las Vegas Business Press.

Mr. Groesbeck has extensive experience in the legal field. He has practiced law for over 25 years and has knowledge about multiple aspects of the law.

Mr. Groesbeck earned his B.S. in Criminal Justice from the University of Nevada, an MBA from National University and a J.D. from Western Michigan University.

In this 2,991 word interview, exclusively in the Wall Street Transcript, the Planet 13 (CSE:PLTH) executtive Mr. Groesbeck details the start up and strategic positioning of the modern marijuana public company.

“We looked at it like Nevada in the 1930s when gambling became legal. It was something that only happens once in a lifetime.

Same with alcohol when it came off prohibition. And there were a lot of challenges. It was new for everybody, but similar to cannabis.

And we thought, “Hey, let’s give it a shot.” And if we’re going to do it, we’re going to go all the way and do something special…We didn’t know pesky things like 280E of the Internal Revenue Code and the banking challenges of running a cash business — none of that was on our radar screen back then.”

So we specialize in all things marijuana. And as a vertical operator, we grow products.

We have a large manufacturing facility. And through that facility, we sell all types of products, including vape pens, shatters, infused drinks, infused chocolates, and gummies.

So pretty much anything that can be infused with cannabis, we’re interested in taking a look at.

If it’s something that our customers and the customers that we wholesale to enjoy and like, we try to make a product that fits with their desire.”

Planet 13 has a lead product that Robert Groesbeck describes:

“It’s a peanut butter-infused chocolate square and we knew from our R&D and all the testing we did internally that we had something special, because one of the things with THC products, infused products in particular, there’s a tendency to have a pretty strong aftertaste.

And this particular product line has none. And our customers really enjoy that. It’s a high-quality chocolate and peanut butter.

And again, no aftertaste. So it’s really been received well by the public.”

And to give you an idea, at our superstore in Las Vegas, at the time probably 85% of our customers were tourists. And so literally overnight that market went away.

The storefront was closed, and we were fortunate that in Nevada, we were deemed an essential business and that allowed us initially limited opportunities to do delivery and then later, curbside pickup. But without that delivery option, we would have been forced to shut down completely.

Prior to COVID, I think we had three delivery vehicles. It was a very limited operation. So during the shutdown, we went out and secured an additional 30 vehicles, and built up a very robust delivery platform within about 45 days to the point we were serving upwards of 1,000 customers a day through delivery only.

So it was a really stark pivot for us to go from a retail storefront to a delivery-only platform.

That was a true testament to our team and the desire to adapt and make it happen.

The other alternative for us would have been just to close the doors and reopen when the markets improved, but that wasn’t an option.

We had several hundred employees on payroll, and we wanted everybody employed during the pandemic, and we did.”

Planet 13 has identified a new growth market and Robert Groesbeck has aggressive plans:

“I think Florida is a huge market. It’s got some medical market only now, but you’ve got probably close to 600,000 card holders.

You have a state with a population of a little over 21 million people and then you’ve got well over 100 million tourists coming through the state, whether that’s in Orlando metro, Miami metro, or over into Tampa.

So there’s a huge upside for tourism. So it’s a natural fit for what we want to do.

And in Florida, of course, cannabis companies are required to be vertically integrated, which we’re very comfortable with, because we do a lot of growing and manufacturing.

We thought it made perfect sense for us to go in there and really build out a retail platform that right now is non-superstore, more of our neighborhood concept like our Medizin dispensary in Las Vegas.

And we’ll identify sites that are appropriate for superstores when Florida transitions to adult use.”

Robert Groesbeck identifies the “Superstore” as a key Planet 13 differentiation:

“Originally, we were just a superstore model; we were a single-store operator.

Originally our goal was just to do superstores and do a handful of those throughout the country in large, urban, metro areas that have large tourist draws.

We’re going to continue to push the superstore brand, but we’re also going to go into these select markets with a more of what we call a neighborhood or a traditional dispensary store, smaller footprint, in that 2,500-square-foot range. So that’s our plan.

That’s really what differentiates us, though, from most of the competition. We’re really the only operator in the space that really built facilities of this magnitude.

And I’m sure there will be others that will follow and that’s to be expected, but we’re going to continue to focus on what we do best.”

Get the complete Planet 13 Holdings (CSE:PLTH) growth strategy by reading the entire 2,991 word interview with Robert Groesbeck, exclusively in the Wall Street Transcript.

Chairman of the Advisory Board Bruce Linton for Red Light Holland Corp. (CSE:TRIP), (OTCMKTS:TRUFF) is the First Mover in Magic Mushrooms
November 22, 2021