Paul Pittman, CEO of Farmland Partners [NYSE: FPI], Explains How to Get a 10+% Yield by Feeding the Planet 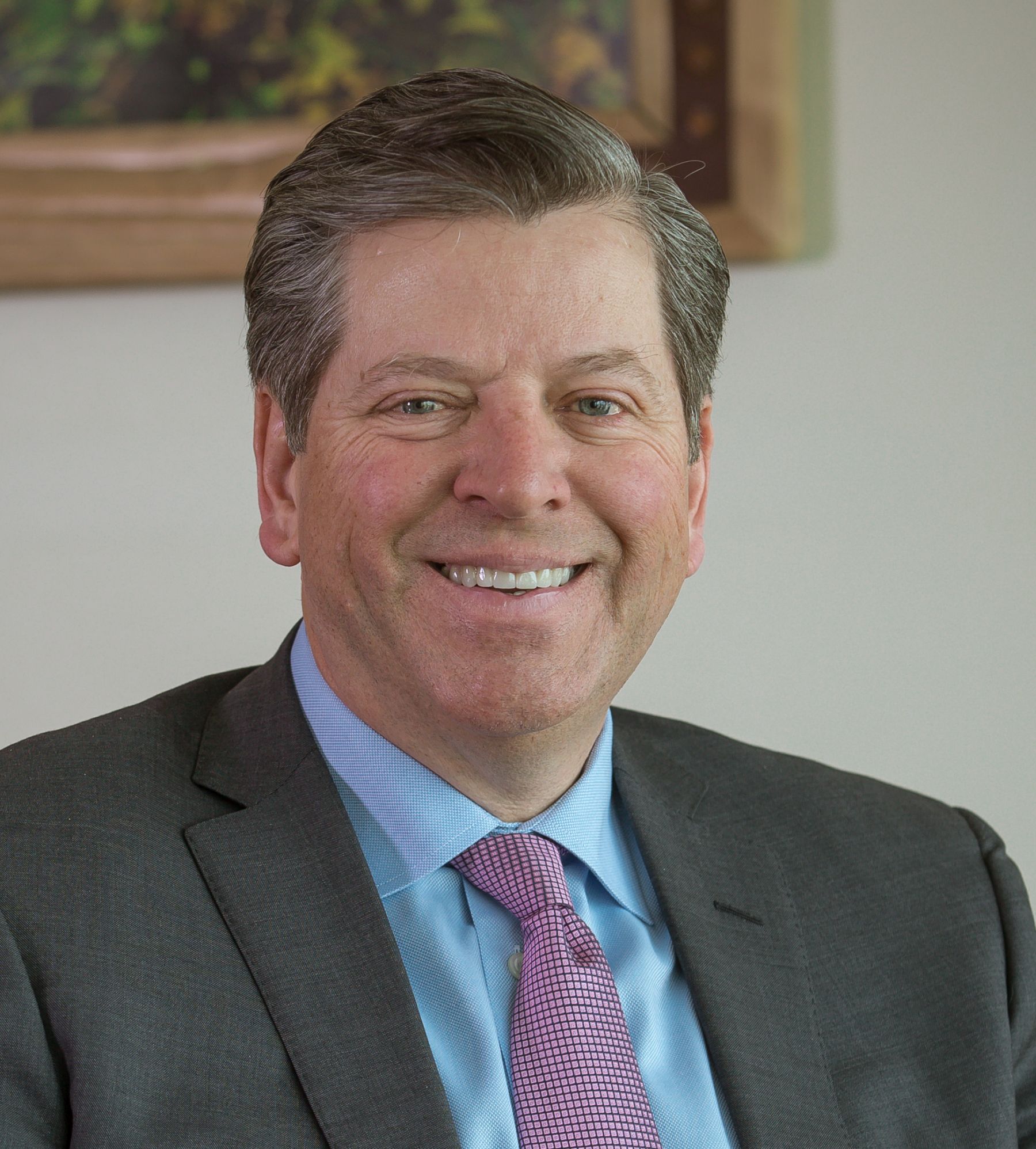 Paul Pittman has served as the Executive Chairman and Chief Executive Officer of Farmland Partners Inc. [NYSE: FPI] since its initial public offering in April 2014.

From 2004-2006, he was Partner and Head of Mergers & Acquisitions at ThinkEquity Partners LLC. From 2000-2003, he was President, Chief Executive Officer and Chief Operating Officer of HomeSphere, Inc., an enterprise software company, and TheJobsite.com, which merged into HomeSphere.

From 1997-2000, Mr. Pittman was Head of Emerging Markets M&A at Merrill Lynch in London, where he was responsible for origination and execution of all M&A business in Eastern Europe, the Middle East, the former Soviet Union, and Africa.

In this 3,890 word interview, exclusively in the Wall Street Transcript, Paul Pittman explains his American background:

“I’m an unusual combination of a farm guy and a finance guy.

I grew up in Central Illinois. I have an agriculture degree from the University of Illinois way back in 1985.

When I graduated, as you may or may not know, that was the absolute bottom of the U.S. farm economy in probably the last 50 or more years.

The original Farm Aid concert was in 1985, to give you a context and example of how bad things were.

When I came out of school, I couldn’t go back to my kind of extended family’s farming operation. There was just no more room for any additional people.

Luckily, I had very good grades and I had been involved in a lot of student leadership positions at the University of Illinois. I got an opportunity to go to Harvard to the Kennedy School of Government, which I did. And then, I went on to University of Chicago Law School.

I had a relatively varied law and finance career, ultimately doing buyout of a technology company with a couple of well-known tech executives. I was the finance guy. And those executives were Steve Wozniak, who was the co-founder of Apple and another very successful and talented guy named Gil Amelio, who had been the chief executive of Apple briefly, and of National Semiconductor. So I had this sort of 15-year career of high finance.

I took the capital that I made during that era and started buying farms in the mid-1990s. It was in my blood. It was in my history.

Eventually that grew into what was a large personal portfolio of farmland that my wife and I owned.

We took that farmland public in this company in 2014, when we had $70 million in assets.

Today, we have at current market value, probably $1.3 billion or $1.4 billion of assets.”

“At Farmland Partners, we start by looking at the asset class itself, meaning farmland. And then being a REIT is just a certain vehicle, a certain structure that we believe is favorable to investors in terms of its tax efficiency and a variety of other things.

It is a total-return asset class. What I mean by that is it’s an asset class with relatively low current yields. About one-third of your total return comes from rents and two-thirds from appreciation.

Food consumption gradually increases on a worldwide basis, a story that’s frankly been going on for centuries, probably going on for at least that long into the future.

Every day, population gradually grows, and high-quality farmland gets a little scarcer every year.

Think of your own local community and places that used to be farms but now are now shopping malls or housing developments or schools or whatever it is. This asset class is going to always be in a position of modest but continuous appreciation.

To give you a couple of statistics, the 50-year history in farmland is about a 5.5% to 6% compounded annual appreciation. That’s a really, really big number over time. When you take that appreciation plus the approximately 4% or so current yield on the properties, you would find out that farmland often beats the New York Stock Exchange in total return over any kind of medium-term holding period like three or five or seven years.

At the end of the day, it’s all about investing in gradual global food demand increases in the face of continuing land scarcity.

The inflation hedge is uppermost in Paul Pittman’s investment thesis:

“From an inflation protection perspective, I frankly think it’s as good if not better than gold. I think of it as gold with a coupon.

That’s what farmland is.

And then, a lot of investors focus on the asset class itself being essentially non-correlated with other financial assets.

Now, since the company is listed publicly, we’re obviously a little bit correlated, because everything on the New York Stock Exchange is correlated with everything else on the exchange. But farmland itself has a tendency to be strongest in times when the rest of the economy may be struggling.”

Get the complete strategy and future investment prospects by reading the entire 3,890 word interview with Paul Pittman, CEO of Farmland, exclusively in the Wall Street Transcript.

Health Insurance Stock CEO and Research Analyst Reveal Hidden ValuesBiotech Stocks Bottom: Buffett Says Buy When Others Are FearfulPaul Pittman, CEO of Farmland Partners [NYSE: FPI], Explains How to Get a 10+% Yield by Feeding the Planet