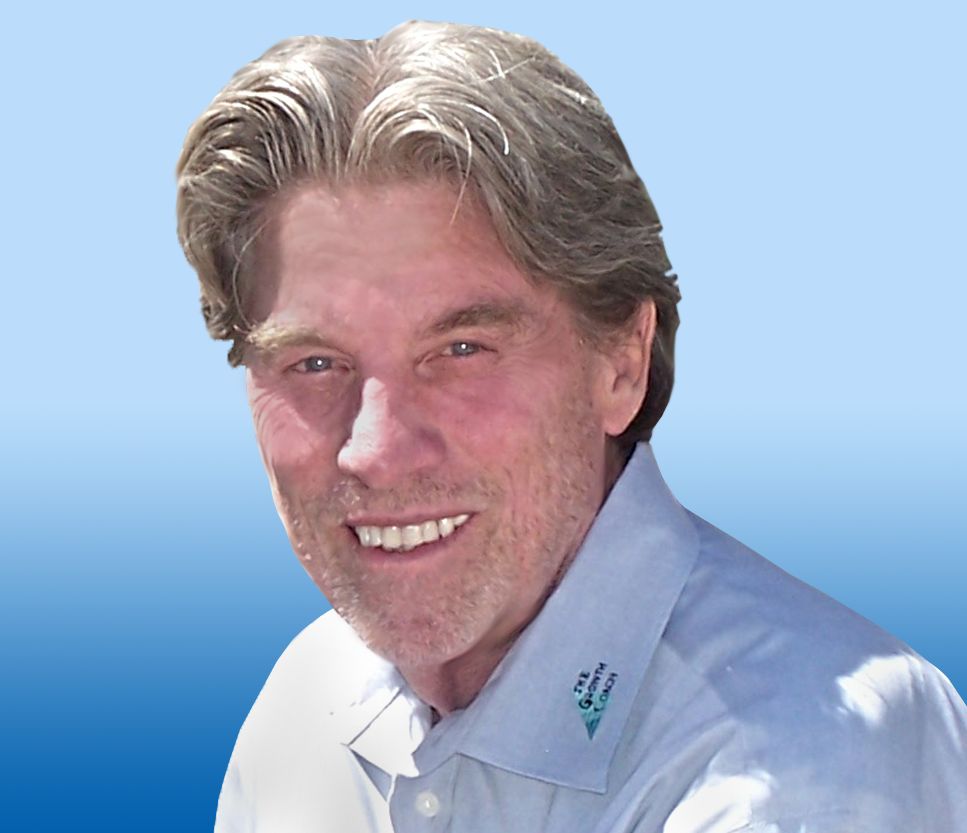 Don Harmer is President and Chief Executive Officer of the GRASS Qualified Opportunity Zone Fund. Mr. Harmer, in addition to overseeing GRASS, is the president and CEO of Corporate Services of Nevada.

He has served as a confidential consultant and counselor to more than 3,000 clients around the world since 1993, focusing on enterprise risk management and operational and HR assessment.

He has significant experience as a leader of small- to mid-sized high-growth startups, emergent small businesses, and nonprofits, including power-generation and global energy firms, at both the key executive and board of director levels.

Mr. Harmer provides ongoing guidance in the operation and success of Corporate Services of Nevada.

He currently resides in Nevada with his wife and three daughters.

In this 3,305 word interview exclusive to the Wall Street Transcript, Don Harmer explains Opportunity Zone investing and the easy method his organization has created for this specific tax break.

“The qualified opportunity zone fund is part of the Jobs and Tax Act of 2017.

There are some subsets in that: 1400Z-1 and 1400Z-2. It has created a public-private partnership, so to speak, to encourage investors to invest in these qualified zones that have been designated by the different states and the U.S. government, based on the census tract, as mostly underserved areas, whether rural areas in Nevada or the West, and in the East often it is rural areas. It has been fairly successful.

We hybridized our fund with Internal Revenue Code 1202, which is qualified small business stock, and that has been around for quite some time.

The benefits to the investors have been bouncing around to being anywhere from a 70% to a 100% discount on capital gains, so savings to taxes.

During the Trump administration, 100% tax regains were codified into the registers. If you were to invest in our fund as a qualified opportunity zone fund under 1400, you can take gains from a previous investment and reinvest those into the fund and defer your gains taxes until December of 2026, and then get a 10% discount or a 10% step up in basis.

If you hold your investment for another period of time, as in three, five, or seven years, whatever it is, then depending on the entry point, 100% of your gains are tax free from that point forward.

Under the 1202 — that is what I refer to as fresh money investment or non-gain money — it can be invested and if held for five years and a day, 100% of the capital gains are tax free, so up to 10 times your basis, plus a basis with a maximum of $10 million.

The opportunity zone focus provides a variety of investment options:

“The zone is defined as contained within certain census tract borders. That was a function of the code to be able to define the locations of opportunity zones.

Each individual state was allowed to elect and designate areas, and then the federal government approved them.

They thought that was the most prudent way to identify an opportunity zone, and that is to use the pre-existing census tracts because they had all the data behind those different areas already.

We have two main focuses, and those are building very high-tech specialized aircraft hangars to be able to service Department of Defense contracts on government aircraft.

We also have the ability or a goal to build general aviation hangars for private parties that are not related to the government or the military.

We are located in a very unique location in an opportunity zone in Lyon County, Nevada.

I don’t know if you’re familiar with the Tahoe Regional Industrial Center in Nevada.

It has been in international news for quite some time now, as Google (NASDAQ:GOOGL), Tesla (NASDAQ:TSLA), Switch (NYSE:SWCH), and Blockchains, and similar companies have built big huge centers near there, as in data centers and manufacturing centers, etc.

The other area that we are investing in currently is regtech, or regulatory technology.

Regtech companies provide solutions in regulatory reporting, risk management, identity management and control, compliance, and transaction monitoring. We are specifically developing a proprietary SaaS — software as a service — to enable DOD — Department of Defense — contractors, meaning government contractors, to comply with government regulations for tracking every part that’s used on a government contract from inception to installation.

It’s been extremely challenging for those government contractors to comply so far, because there really isn’t a good, sound system out there.

We refer to it as we’re entering the regtech space because we have plans to expand into other regulatory environments after we get some ITAR approvals on our software.”

“Most of it is going to be balance sheet supported, because we really aren’t going to be actively publicly traded in the beginning.

Now we have that option to take that next step when we close our Reg A+, after raising $50 million.

There are several options that we could pursue. We could do a full-blown registration and become publicly traded, or we could sign on for one of our tokenized security through our broker/dealer and a stock transfer agent, and trade on the secondary market.

If we went the route of the secondary market, if one of our shareholders wanted to sell, they would put the sell order through our broker/dealer or through their broker/dealer because at that time our stock could be put into IRAs.

Those are just two of the options that we could exercise. That’s why we set it up the way we did, to hopefully inspire our investors to have a long-term hold mindset and hold it for at least five years.

That being said, even after we close our Reg A+, if we don’t do that tokenized security platform — meaning sell shares on the secondary market, shareholders would still be able to liquidate their shares through the broker/dealer by placing a sell order.”

Read the entire 3,305 word interview with Don Harmer and get the complete picture on this Opportunity Zone investing vehicle, exclusively in the Wall Street Transcript.