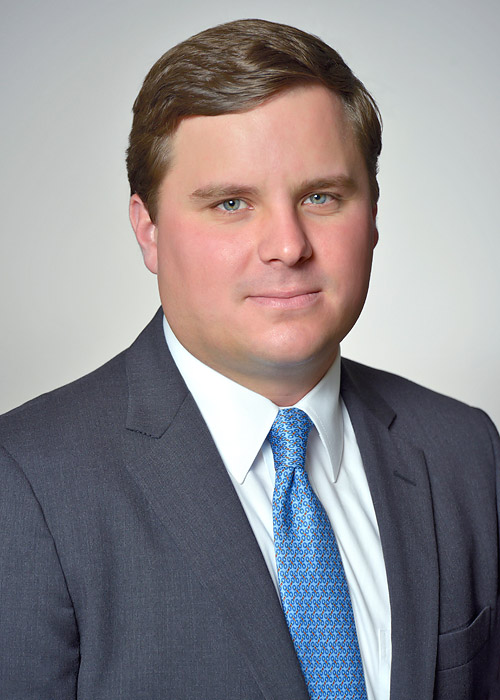 Jacob Johnson, CFA, is a Research Analyst at Stephens Inc. He is on the health care team following the life science tools and diagnostics space.  In this 4,742 word interview, exclusively with the Wall Street Transcript, Mr. Johnson applies his research skills to a newly hot sector:

“…We’ve tried to dive into some of the themes we’re seeing in the space. And we’ve addressed three big ones that maybe we can run through: one, biologics and the bioprocessing space; two, the role of outsource manufacturing for pharma and pharma services; and then three, probably the most important growth driver for our current coverage, cell and gene therapy. Investors want exposure to these themes.”

Mr. Johnson neatly identifies the publicly traded companies that provide the equipment for the development of new drug therapies in the United States:

“Moving to the next theme, and I think probably the most compelling, is cell and gene therapy. And these are, in a sense, a biologic, but they’re growing so rapidly, and it’s such a large market, really can kind of consider them on their own.

And the excitement here is because cell and gene therapies have the potential to revolutionize cancer treatment and cure some debilitating and deadly diseases. There’s a significant amount of activity in the pipeline with 1,000-plus clinical trials associated with regenerative medicine but only about four commercially approved therapies in the U.S.

And so the outlook for growth and spending for these therapies is fairly significant. From a life science tools perspective, these therapies pose a number of logistical challenges as they require the collection, preservation, transportation and manipulation of human cells. That creates opportunities for a number of companies. And maybe we can hit on some of these, but that would include BioLife Solutions (NASDAQ:BLFS), Brooks Automation (NASDAQ:BRKS), Catalent (NYSE:CTLT), Cryoport (NASDAQ:CYRX), Repligen (NASDAQ:RGEN) and Bio-Techne (NASDAQ:TECH).

And we think the cell and gene therapy end market is really probably the most important growth driver for these names in our coverage list for the next one, three, five, 10 years. As I said earlier, these therapies use a person’s own cells or modified genes to allow a patient’s body to either fight a disease or alter defective cells.”

Get complete detail on these and many other drug development stocks, only in this 4,742 word interview, exclusively with the Wall Street Transcript.

Glioblastoma Brain Cancer Therapy Now Being Tested in the U.S. by this Publicly Traded Company
October 05, 2020