Glioblastoma Brain Cancer Therapy Now Being Tested in the U.S. by this Publicly Traded Company 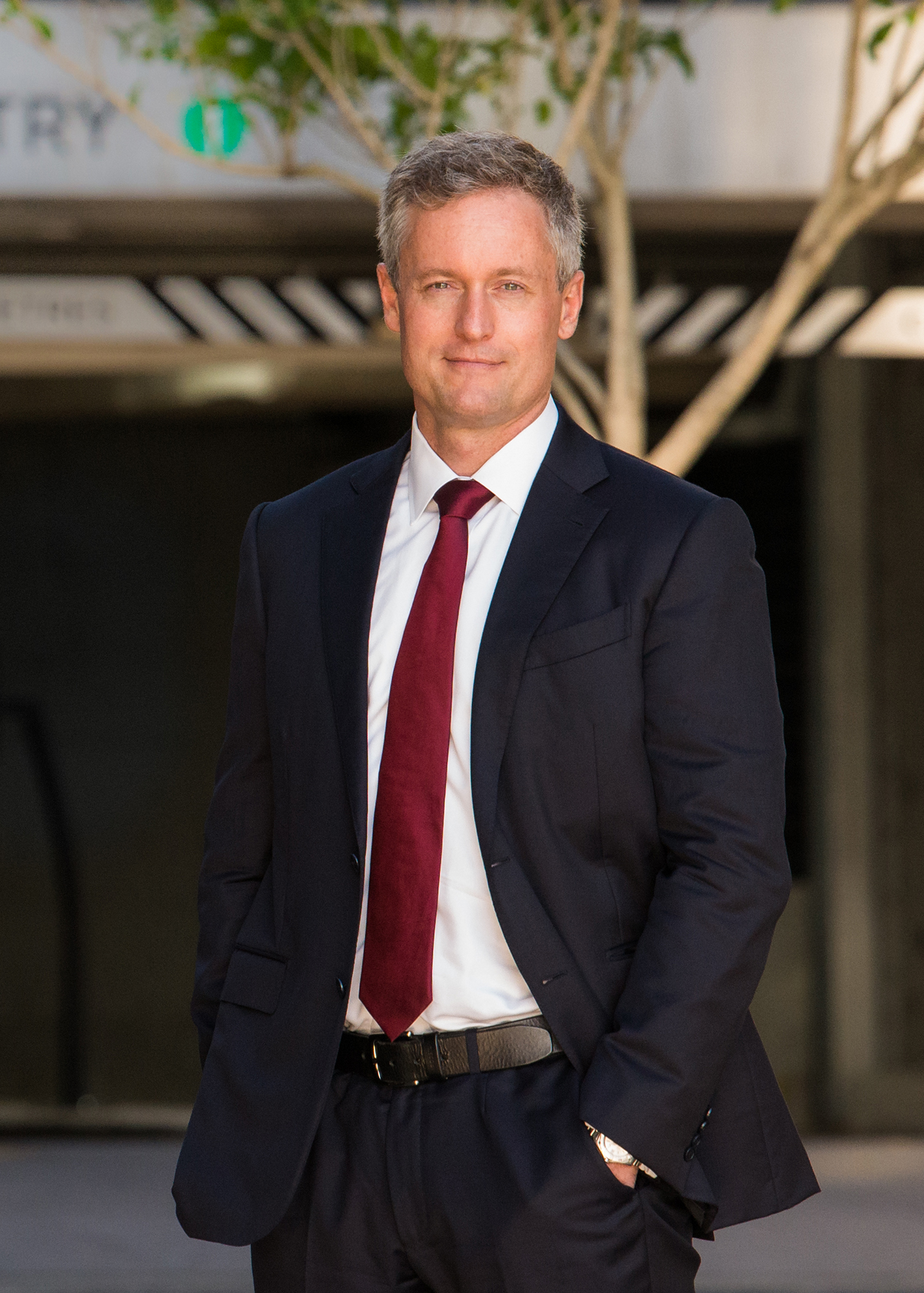 Dr. James Garner is Chief Executive Officer and Executive Director of Kazia Therapeutics Limited.  In this 3,500 word interview, found exclusively in the Wall Street Transcript, Dr. Garner explains the upside for investors in his company:

“Our lead drug is paxalisib, formerly known as GDC-0084. This drug is under development for multiple forms of brain cancer but with a primary focus on a disease called glioblastoma, which is the most common and the most aggressive form of brain cancer.

This was the disease that, for example, took the life of U.S. Senator John McCain, the Republican senator for Arizona, a year or two back.

Glioblastoma is a really difficult disease to treat. It affects about 12,500 Americans each year, and it really has one of the worst prognoses of any cancer out there. Life expectancy from diagnosis is typically between about 12 months and 15 months, and that really hasn’t improved this century.”

The therapy is currently being tested in the US:

Ordinarily, the blood-brain barrier prevents most drugs and toxins from getting into the brain as a protective mechanism, but it does make it very hard treating brain disease, whether that be Parkinson’s disease, depression, brain cancer and so on. Paxalisib is able to cross the blood-brain barrier — it gets into the brain — and that gives it a unique advantage in terms of the treatment of this disease.

So unsurprisingly, we are looking at the drug in other forms of brain cancer as well. In addition to glioblastoma, we have a study going on in a rare childhood brain cancer called DIPG. Thankfully, this is not a common disease. It affects only about 400 or 500 kids a year in the United States, but it is a devastating disease for patients and for their families.

It typically affects kids between about 4 and 12 years of age. Life expectancy from diagnosis is about nine or 10 months. And there are no FDA-approved treatments. Really, all we have for kids with DIPG is palliative radiotherapy.

We’re doing a study with St. Jude Children’s Research Hospital in Memphis, Tennessee, to see if our drug, paxalisib, is able to offer some benefit here in DIPG. We’re expecting to see data there, hopefully, by the end of this year. I think if we can make a difference there, it’d be very exciting news.”

Get the complete detail by reading the entire 3,500 word interview, exclusively in the Wall Street Transcript.