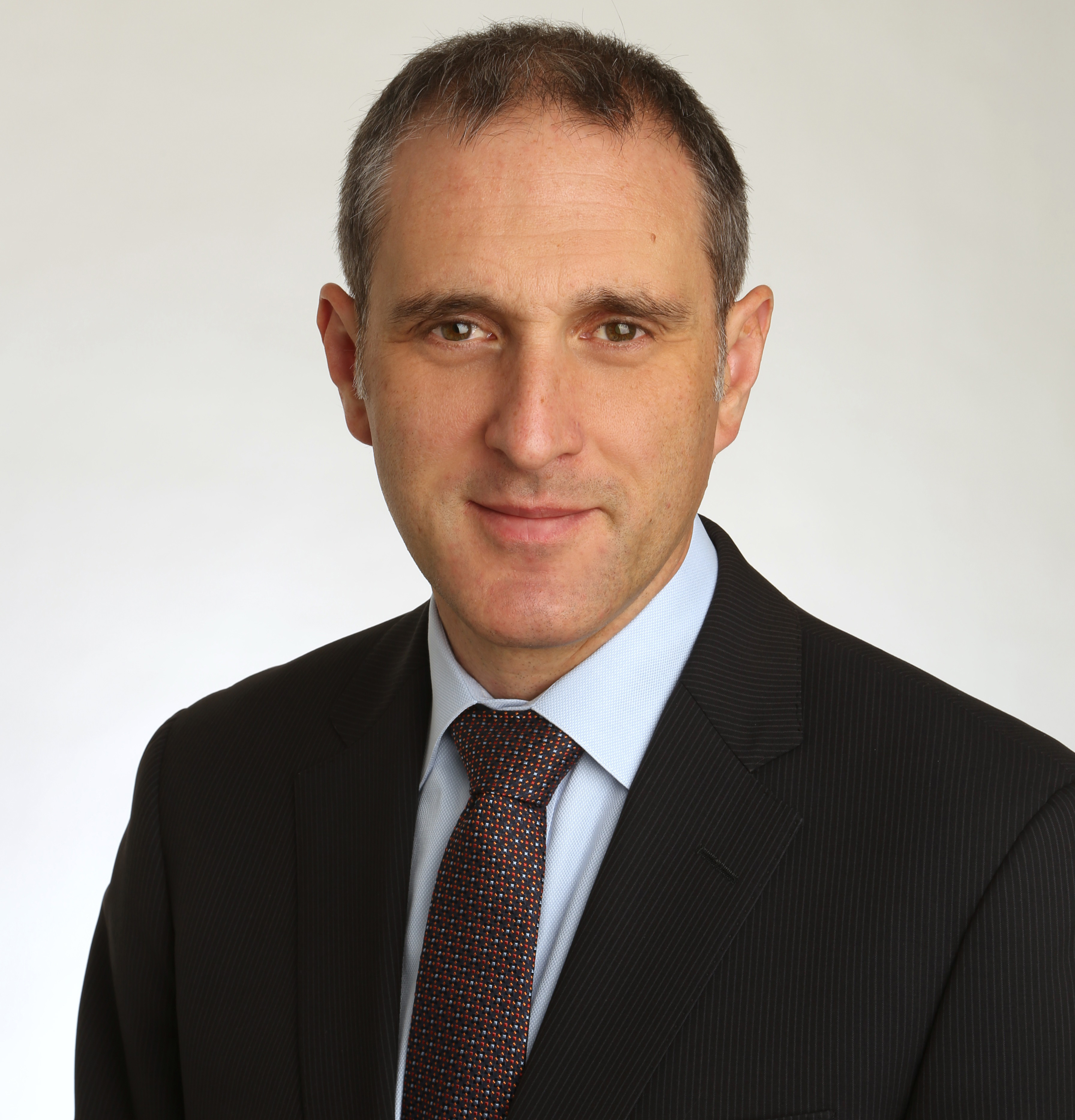 Charles Lannon, CFA, is Senior Vice President, Portfolio Manager and Head of Equities at Cidel Asset Management Inc. He manages Cidel’s equity team and is lead manager on the Cidel Global Equity strategy and its various balanced strategies. Prior to joining Cidel in 2004, he worked at a major accounting firm’s corporate finance practice and for a mutual fund firm. He received B.A. and MBA degrees from the University of Toronto.

In his 3,224 word interview, exclusively in the Wall Street Transcript, Mr. Lannon describes his investing philosophy and details the reasoning behind his top picks:

“Within the asset management arm, we have a real cash flow orientation toward investing. We like businesses that generate a lot of predictable cash flow and prove the strength of that cash flow by returning cash to shareholders in the form of dividends and buybacks.

Our approach to risk management puts a lot of emphasis on the resilience and probability of cash flow. How we think about the quality of a business is very much related to the predictability and the resilience of the cash flow through business cycles as well.”

One example is described by Mr. Lannon:

“A recent U.S. stock we’ve bought is Amphenol Corporation (NYSE:APH). It is a U.S. manufacturer of sensors and connectors. Those are sort of unique components that are used in a variety of industries including defense, telecom, consumer goods and automobiles.

And it is well-poised to continue to grow its business at a greater-than-GDP-growth clip, due to the ongoing proliferation of both sensors and connectors in all those products. Those are two industries that don’t have a ton of industry concentration. The larger firms such as Amphenol should be able to continue to take share.

It’s a stock that we followed for quite some time, but we always thought it was a little bit pricey, but it was one of the names that we picked up early on in the new year after it, along with so many other stocks, had a difficult Q4. We were able to buy some shares in the low $80 within the first couple of weeks of January. We are quite pleased with that.”

Read the complete 3,224 word interview for the rest of Mr. Lannon’s top picks, exclusively in the Wall Street Transcript.