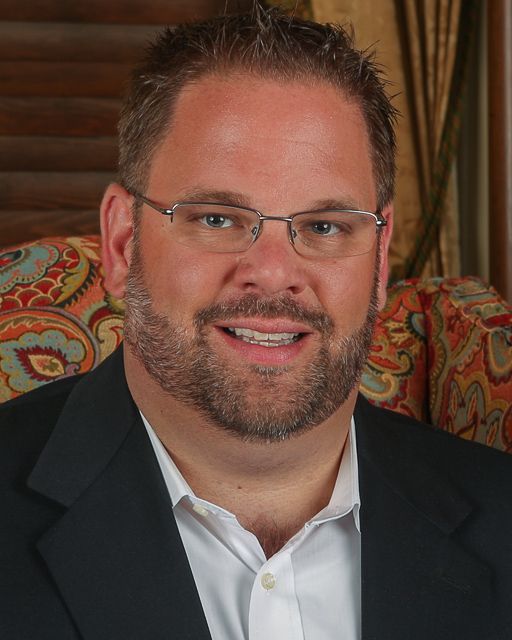 Mr. Scott has worked at Closed-End Fund Advisors since 2001. He holds the FINRA 66 License and the Certified Fund Specialist designation (CFS).

He is a graduate of The College of William and Mary and has been quoted and interviewed widely in the financial press, and has presented at conferences and for investment groups on more than 50 occasions.

He is a Portfolio Consultant with over $300MM+ in deposits into a UIT focused on BDCs with a fund sponsor partner. He developed 35 CEF/BDC based indexes: 9 diversified portfolio objective, 9 equity and 15 bond sector.

“We have my team at the firm that understands closed-end funds. We have 10 analysts that input the back end. We get data feeds or spreadsheets from some sponsors.

We review SEC filings and press releases and such. Some things are automated, and some things are human only. I would say that, while it’s considered to be a lot of information, we focus heavily on having more granular and a more closed-end-fund-centric data perspective.

It is not looking at a closed-end fund through an open-end fund lens.

Also, BDCs are a hybrid investment structure, blending a closed-end fund with an operating company, but technically speaking, their SEC filings state they are “closed-ended management companies” so they are a 1980 modification to the 1940 Investment Company Act. They still have active management for a diversified portfolio of holdings.

It is generally a listing of common stock that you buy and sell through an exchange like traditional CEFs. It has a very similar flavor and offers investors exposure to investments that are often similar to high-yield bond funds or senior loan funds.”

“A closed-end fund has an initial public offering when investors buy shares. Capital is raised. A public listing occurs on an exchange with most on the New York Stock Exchange for U.S. investors.

There are some at NASDAQ but, just to put in perspective, there are closed-end funds listed in London, in Toronto and Hong Kong, so it is not a unique to the U.S. investment. The primary difference with closed-end funds is that they have a fixed pool of capital, the capital a fund uses to make the investments.

For a listed fund, which is most of the funds, you have a publicly listed ticker symbol, and the difference between the market price of the fund shares and its net asset value is the discount or premium.

Generally, discounts are far more common than premiums with the 25-year average at around a -4% discount. For example, back in late March of 2020, you could buy funds at -20%, -30%, -40% discounts because people were freaking out.

Examples include Q4 of 2018, with a technical correction, or March of 2020, or with the Great Financial Crisis, or a period energy pullback. We seem to have an event like this every four to five years when closed-end funds dropped -20% plus.

That’s been an above-average time to buy them, but because they generally pay yields of 6% to 8% and much of that is deemed sustainable by many outside investors — like us and others — it’s an attractive source for ongoing cash flow.

If they trade at a discount, if you think of $0.10 per share distribution monthly and a $10 net asset value. If you then can buy that for $9, then that yield is bigger.

With many funds offering a discount, you get a higher yield due to discounts. The third reason is because they don’t have to be redeemable daily to shareholders. If you own 1,000 shares of any listed closed-end fund, and you want to sell it, you can trade it just like a stock.

It is an independent relationship from the fund sponsor, so the fund sponsor never has to worry about redemption risk. Just think about March of 2020 as an example, when an open-ended fund might be forced to sell holdings to raise cash for investors redeeming shares.

It is similar but different to an ETF, and an ETF is actually a modification of the open-end fund and they generally act much more like an open-end fund.

The fourth reason is that these funds can technically pay whatever distributions they want, which is why you cannot just look at the headline yield figures.

Funds can pay you back with your principal investment, called return of capital, which isn’t always a bad thing. You could have a $20 fund that pays you $4 a year, that’s 20%, and nobody can be expected to consistently earn $4 on $20.

Sometimes, when some funds are low on capital, they do a rights offering, likely above net asset value and add capital back to the fund to be able to keep paying the $4 moving forward. We stay away from those situations; we seek to avoid destructive return of capital to shareholders.

But at the end of the day, diversified closed-end fund portfolios do have relatively higher yields due to the combined features and policies.”

Get the complete detail and more of John Scott’s recommendations for Closed End Fund investors by reading the entire 5,172 word interview, exclusively in the Wall Street Transcript.