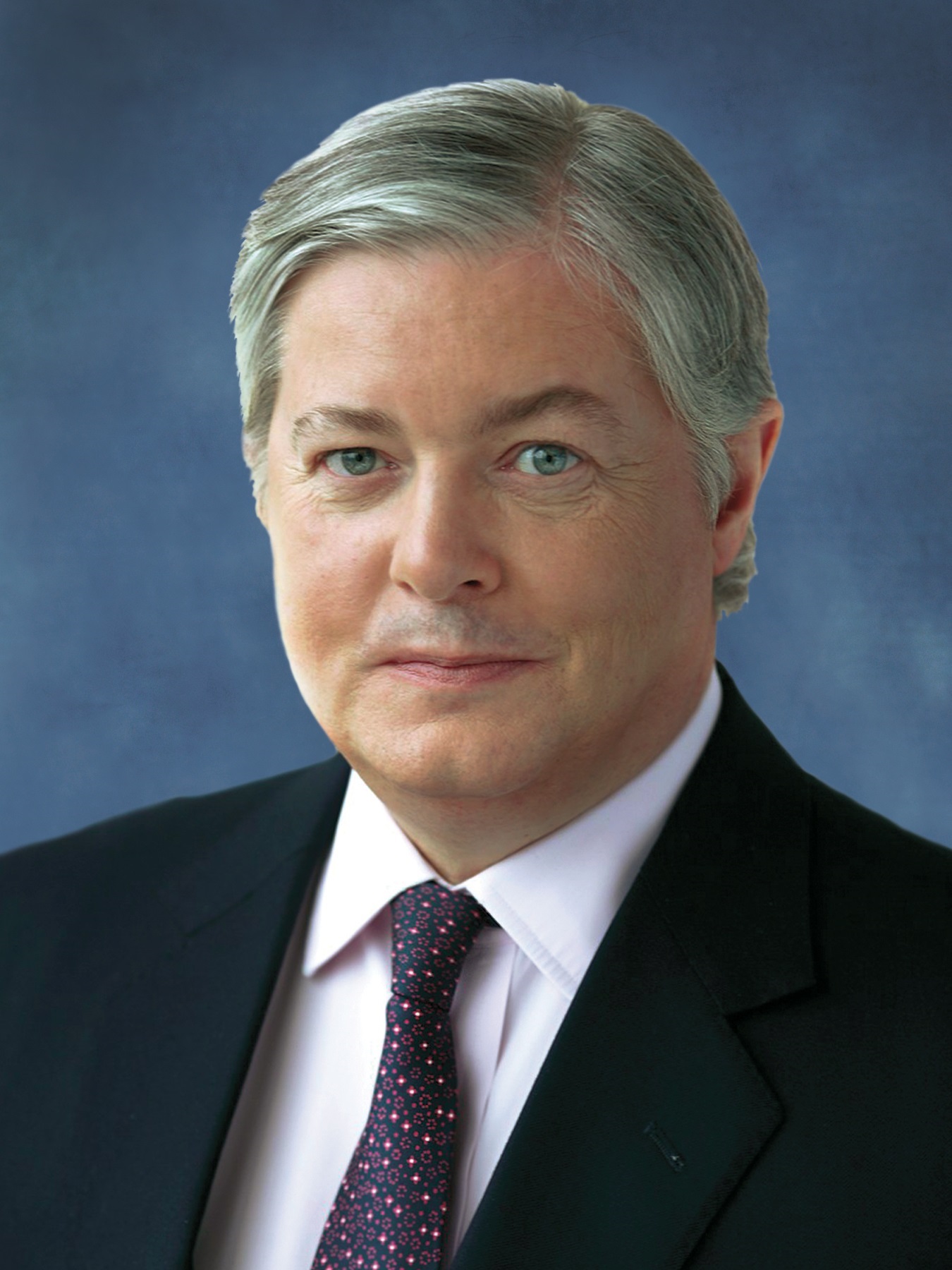 James Morton is Chief Investment Officer and a Portfolio Manager at Santa Lucia Asset Management Ltd. He has extensive expertise in recovering and small-cap companies as well as emerging markets.

Mr. Morton’s career in the investment industry began in 1985, and he was a subadviser to Mackenzie Cundill between 1996 and 2018. He is an accomplished author, editor and investment columnist.

Mr. Morton holds a degree in law from Trinity Hall, Cambridge University and an M.A. in third-world economics as well as an MBA from Stanford University.

In this exclusive 4,817 word interview in the Wall Street Transcript, Mr. Morton reveals many hidden investment gems and the rationale behind their position in his portfolio.

“We’re in the Thucydides trap, so it’s not just about trade; it’s about a whole relative shift in economic performance and global power.

In that context, I think whatever the day-to-day narrative and whatever the news flow is, you have to look at the broader longer-term picture and position your portfolio in a relatively defensive way.

We’ve identified four themes where we can find value around Asia with income as well, and also, there are winners in this environment, although probably more losers. Obviously, the first is yield.

We can still find plenty of good-quality companies yielding over 6%. Even if U.S. interest rates are ticking up a bit now, that’s still a heck of a gap over government bonds, which are coming down still in most countries here in Asia, coming down in India, Indonesia, Thailand, for example, and the Philippines.

So the spread to government bonds is widening, and we now find a number of companies that have a higher equity yield than bond yield.”

One example is an Asian based equity play:

“They’ve won a recent deal in Abu Dhabi, where they were preferred to National Oilwell Velcro (NYSE:NOV), and this is a sort of game changer really because this was won not on price but on product quality.

For years, Hilong has been the number two, and now, according to someone who uses a lot of pipe, at least is on par in quality to the world number one. So that’s the good news there.

The second operation is onshore drilling rigs and related services. Now, this is a capital-consumptive business. You have to spend the money and make an upfront investment and only then get your stream of cash earnings in the future.

Hilong has built up an attractive global footprint. Interestingly, they don’t do any work in China itself because they haven’t found the business terms sufficiently attractive, but they are in many countries around the world.

Over the last five years, they built up their drilling rig fleet from six to 24…”

Get the rest of the detail on this and many other investment gems in the 4,817 word interview with Mr. Morton, only in the Wall Street Transcript.

Open Architecture Platform from Systelligence Creates the Optimal Portfolio for Each Investor
July 31, 2018