Steven Abernathy Wants his Asset Managers to Eat Their Own Cooking 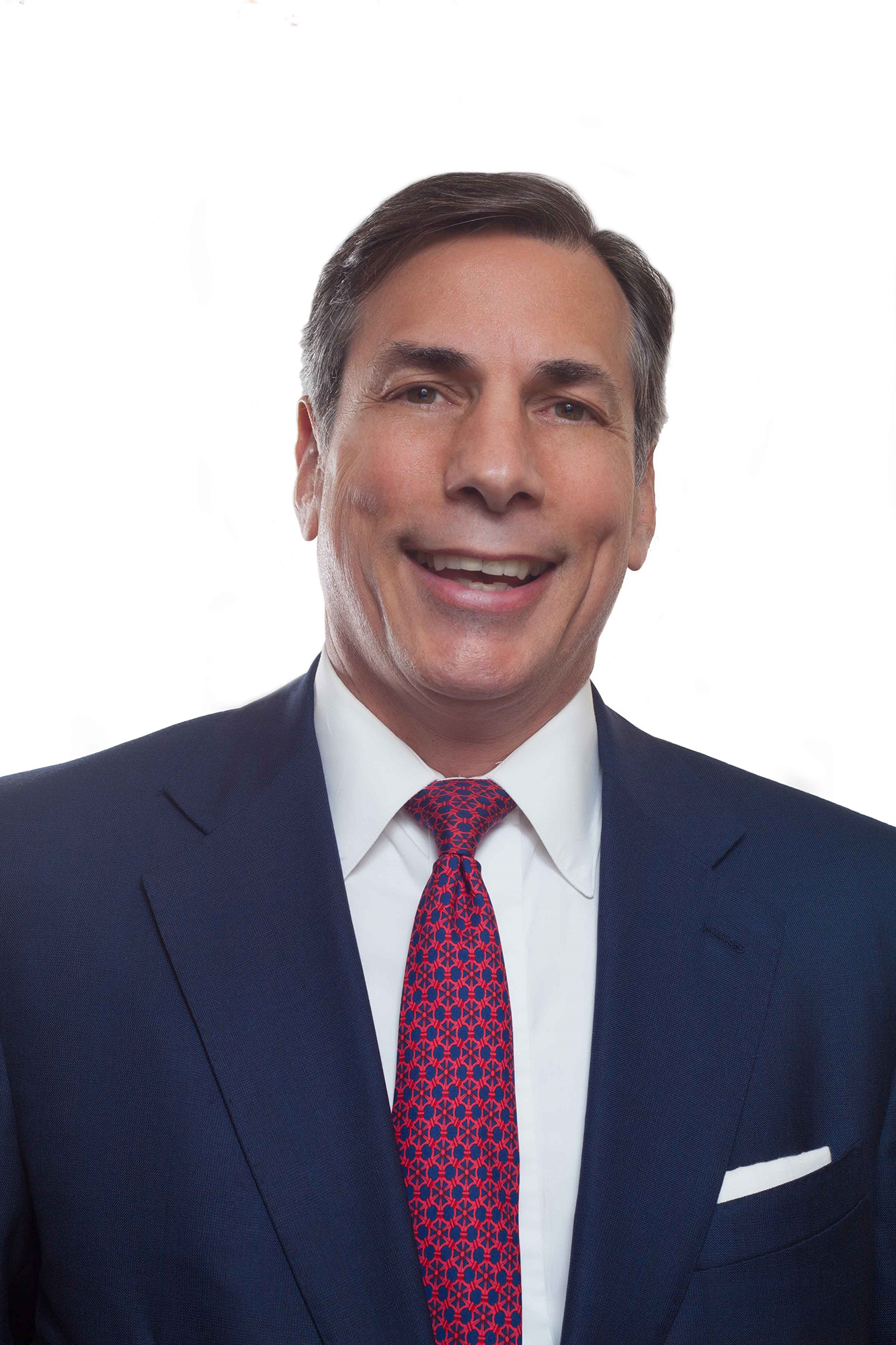 Steven Abernathy is the Founder and Chairman of The Abernathy Group II Family Office. Earlier, he was Senior Vice President of Portfolio Management at Shearson American Express, and a Special Limited Partner and Director of its Executive Services Division at Cowen & Co.

“I have been a financial analyst since the early 1980s. I owned and ran a hedge fund for over 20 years, which was one of the earlier funds and was one of the very few funds that managed its assets for no management fee, just the percentage of profits, because this structure got rid of the conflicts of interest.

As Warren Buffett would tell you, we mandated that the portfolio manager and the analysts had to have at least 50% of their investable net worth in the fund. Meaning, we wanted everyone involved to eat their own cooking.”

Specific niche verticals drive many of the firm’s investment decisions, as well as each portfolio managers personal wealth interest, including this one:

“Cybersecurity is going to be a growth industry for as far as we can see. Wars may become less frequent, yet they will become electronic, not physical.

The negative regarding cybersecurity is that finding companies early is always risky, meaning that these are largely private investments. Yet, there are some public companies we are involved with. We have built an ETF equivalent that embraces all of them…”

Get the complete picture by reading the entire 2,689 word interview, exclusively in the Wall Street Transcript.

Arnim Holzer Wants His Investors to Sleep Soundly as He Manages Their Portfolio
December 16, 2019

Nelson Mills, CEO of Columbia Property Trust, Wants You to Invest in His Real Estate
May 13, 2019