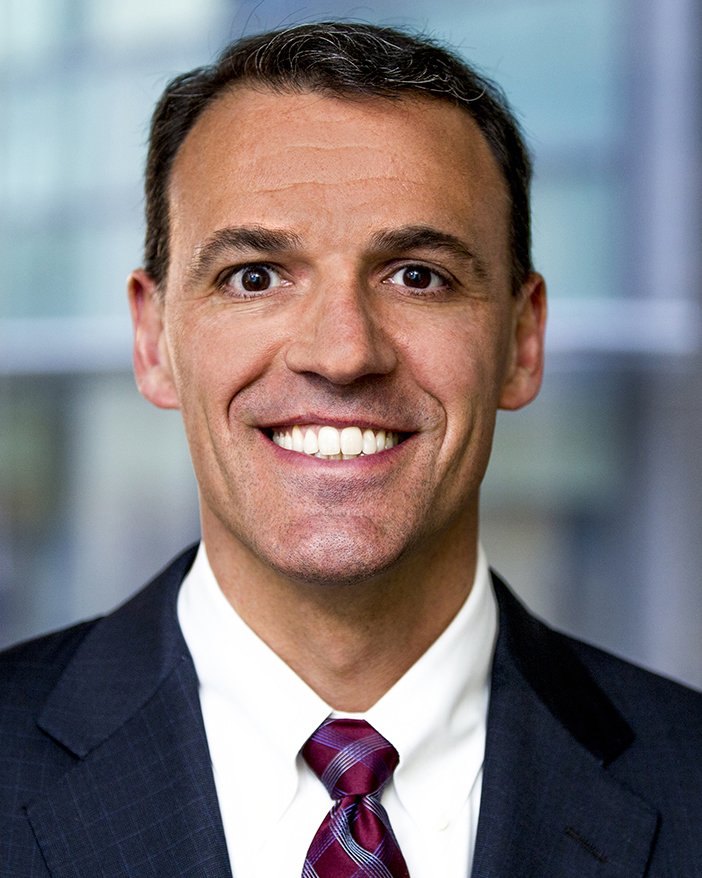 George J. Schultze is the Chief Investment Officer and Founder of Schultze Asset Management, LP. Earlier, he worked at Fiduciary Partners (a fund of funds), Mayer Brown & Platt, and Merrill Lynch. He graduated from Columbia Business School and Columbia Law School, as well as Rutgers University.

In this 3,508 word interview, exclusive to the Wall Street Transcript, the Schultze Asset Management CIO details his firm’s investing philosophy and details his top picks for the rest of 2021 and 2022.

“…One thing that we’ve said over the years is that the sectors tend to pick us, rather than us picking the sectors. And by that I mean, usually we find opportunities when industries and companies go through changes, big changes. And sometimes those changes lead to distress.

And those macro trends that caused that distress are largely out of our control. But because of that, I like to say that sectors and industries tend to pick us rather than the other way around.

For example, last year, when COVID set in, there developed a great new opportunity of investing long in the energy space, whether it was natural gas or oil companies.

And that opportunity in that sector presented itself due to macroeconomic events that were largely out of our control. But with that we tend to look where there’s trouble or there’s massive change happening, disruptive type of change. And that’s usually where we have found the best opportunities over the years.”

An example from this opportunity is expanded upon by the distresses investing mavens at Schultze Asset Management:

“One company, actually from last year, that we took a deep dive into and ultimately made an investment in during its bankruptcy was a company called Chesapeake Energy (NASDAQ:CHK).

That company went through bankruptcy and while it was headed into and going through the bankruptcy proceedings, there was an opportunity to short-sell their common stock.

But then, through their bankruptcy plan of reorganization, which was heavily, heavily negotiated, there developed an opportunity to invest long in the company’s distressed debt. And that distressed debt was ultimately swapped for new equity as the company reorganized and came out of bankruptcy.

And so on the other end of that process, the company was able to emerge from bankruptcy reorganization in February 2021 through a reorganization that eliminated approximately $8 billion in debt.

And since then, this company, which is one of the largest independent exploration and production companies in the U.S. with oil and gas assets across the country, became a success story. Now it’s listed again.

This stock has just been on a tear as the equity market begins to understand the situation again and gets more comfortable with the company’s new balance sheet and changed capital structure, as well as with all the positive developments that have happened in the commodity natural gas producing space.”

“…Most lenders to U.S. companies tend to prefer to just remain lenders. Most of them don’t have an appetite to alternatively become equity holders in the same business. And that’s largely for structural reasons, whether they are CLO funds, ETFs, mutual funds, banks, or insurance companies and those types of credit investors.

They generally will enter into a loan agreement or a bond agreement to finance the company’s business. But they don’t wish to swap that loan or bond into new equity.

In fact, when they do their analysis and get comfortable with a company’s valuation, it’s really from the perspective of a lender who, again, does not look for the upside potential, as well as the downside risks, that comes with equity ownership.

And so with that, those investors tend to become forced sellers when a company becomes distressed, when it becomes inevitable that former lenders will somehow have to take back equity in the restructuring in exchange for their old lender claims against the company. And that’s really the heart of where the opportunity lies.

These investors become forced sellers. And, as a distressed investor, you can look at those loans, claims, and bonds and consider whether their trading prices — whether it’s $0.80 on the dollar, $0.70 on the dollar, or all the way down to $0.10 on the dollar, sometimes even less — whether at that price the creation of the new stock that will eventually be issued through the bankruptcy or restructuring is an interesting speculation.

And that’s the heart of the arbitrage that we’re looking for in distressed situations.”

Another example of this process is detailed by Schultze Asset Management CIO George Schultze:

“…One that recently went through a similar restructuring is a company called Alpha Metallurgical (NYSE:AMR). It was recently renamed. And it is the nation’s largest metallurgical coal miner. It too went through a reorganization and emerged from that process by eliminating nearly $8 billion of debt in its own right.

And today, what’s interesting for Alpha Metallurgical is that the company has re-focused its business away from the production of steam coal, which is used to burn and make electricity.

It has refocused its business over to metallurgical coal, which is used to make steel. It’s not really an eco-friendly product, but it’s a product that’s a critical component in making steel. In other words, you can’t make steel without metallurgical coal as an input.

And if you think about it that way, there are really two coal industries in the U.S. One is the kind of coal that you burn to make electricity, whereas the other one is a necessary and mandatory component to produce steel.

That coking coal forms part of the process that ultimately yields steel. And we think what’s interesting here with this company is that the United States is on the verge of a potential big infrastructure spend. And that’s sorely needed with bridges, tunnels and roads across the nation crumbling. And we therefore think a company like Alpha Metallurgical will benefit from that future spend, and you’ve seen it already.

Over the last year, AMR’s stock price has rallied tremendously — from under $10 a share to right now trading at about $63 a share.

Having said that, we still think it’s cheap, but it’s also benefited from this big reduction in debt by having restructured just a few years ago.

Alpha Metallurgical eliminated about $8 billion in prior loans and bonds that were held against the company through its restructuring.”

Size of Bankruptcy Key to Investing in Distressed Companies
January 30, 2012