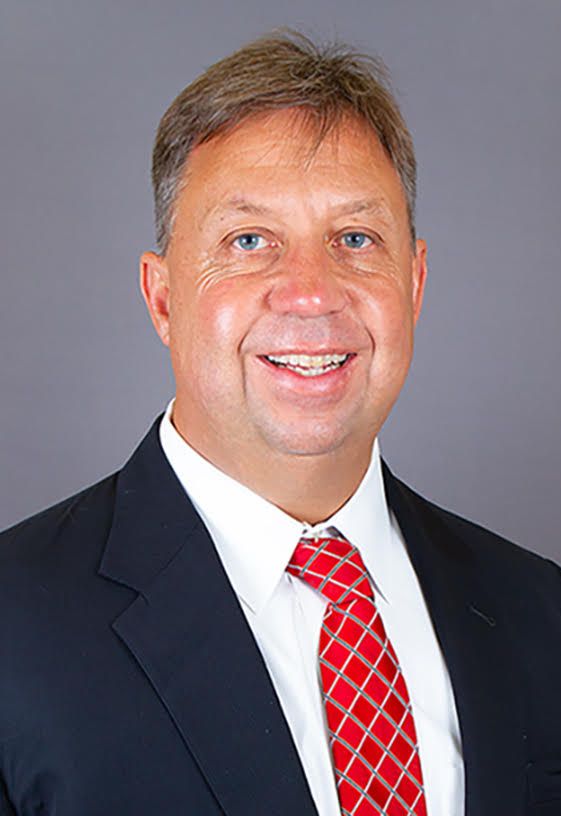 He joined the firm in 2009 and has over 25 years of industry experience. Previously he served over 15 years as research analyst covering utilities at AG Edwards, as well as Jesup & Lamont and SM Research.

Mr. Winter has received numerous awards and recognition for his work in the industry.

In this 2,454 word interview, exclusively in the Wall Street Transcript, this award winning analyst for Gabelli explains how to profit from the alternative energy investment theme.

“It’s an exciting time in the utility and power sector because it’s undergoing a great transformation, which is really just the “greening” of the sector.

Utility-scale battery storage is becoming ever more necessary to make wind and solar power less dependent on weather. That’s on the supply side.

On the demand side, there is rooftop solar, electric charging stations and a trend to electrify industrial processes that use oil and gas. The electric grid also needs to be modernized to handle greater electric flows and two-way flows, and hardened to increase reliability during extreme weather events, like hurricanes and wildfires.

Basically the theme of alternative energy and green energy just runs through the entire sector. Investing in infrastructure is what utilities do, and the infrastructure is going to have to be moved from being a fossil-fired-oriented system to a renewable energy system.”

This leads the Gabelli stock picker to some large cap investment opportunities:

“NextEra Energy (NYSE:NEE) and its 60%-owned yieldco, NextEra Energy Partners (NYSE:NEP). NEE and NEP are the largest U.S. renewable players and own portfolios of wind, solar, and have huge backlog of future development opportunities.

NEE is the largest utility in Florida, with plans to develop 10 GWs of solar over the next decade, and its renewable development subsidiary owns 27 GWs of renewables with another 15-20 GWs under development.

NEP grows by either developing wind and solar, or by acquiring existing projects from its parent NEE, which owns 60%. NEE plans to grow 6-8% per year and NEP plans to grow the distribution 12-15% per year.

Also Brookfield Renewable Partners (NYSE:BEP, NYSE:BEPC), which is two different tickers because there’s BEP, and then there’s the tracking stock, the BEPC. Brookfield is also one of the one of the world’s largest renewable developers with a 19,000-MW portfolio of renewables.

A lot of that is hydro, but they are also developing considerable amount of wind and solar, and potentially offshore wind. BEPC is going to be a 10%-plus grower with a nice dividend yield.

There’s Orsted (OTCMKTS:DNNGY), which is the Denmark company that is the world’s largest offshore wind developer. I would add EverSource (NYSE:ES) and Avangrid (NYSE:AGR) as large utilities with significant and growing non-regulated renewable development businesses. AES is a transforming utility and power developer with a global renewable portfolio and pipeline with a commercial-oriented battery company. The whole industry would be considered as beneficiaries of alternative energy in the transformation of power — the greening of the system.”

Other players find a place in the Gabelli portfolio:

“It is definitely early but that doesn’t mean it’s too early.

Plug Power (NASDAQ:PLUG) is once again garnering a lot of attention. I say that because it also did in the tech bubble of 2000. There are a couple of established green hydrogen players.

One is Nel (OTCMKTS:NLLSF), another is Ballard Power (NASDAQ:BLDP). There are a number of larger players trying to get into the business, including NextEra Energy who has got a pilot program. Electrolyzers will be a significant key to getting to a net zero carbon economy, because the hydrogen produced from an electrolyzer is perfect for use with hydrogen fuel cells…

Utility-scale batteries is one thing that we’re looking at it. Other than Tesla (NASDAQ:TSLA), which trades at too high of valuations for us, and large multi-nationals like Panasonic (OTCMKTS:PCRFY) and LG Chem (KRX:051910), we like newcomer EOS Energy (NASDAQ:EOSE), which is a pure play with a utility-scale battery.

We also invest in lithium players like Livent (NYSE:LTHM) and Albermarle (NYSE:ALB).

Natural gas backs up wind and solar when the sun doesn’t shine, or wind doesn’t blow. Natural gas is cleaner than coal and oil and has gotten so cheap that it’s led to a number of new gas-fired plants over the years, and today gas has become almost 40% of U.S. electric generation, which has led and will continue to lead to coal plant retirements. So gas has been extremely important.

Now, the problem is, gas is now being viewed as a dirty fossil fuel in some camps, and natural gas can’t exist in a net zero carbon economy without carbon sequestration. The hope is that green hydrogen can today replace natural gas.

You can blend it into natural gas up to about 10%. And moving forward, hopefully, we’ll get to the point where it could become a much more meaningful, if not 100% source of replacing natural gas. It also can power fuel cells, where you can have a distributed fuel cell at the industrial site, or the commercial site, or even at a residential home. So we’re looking at that.”

Get the complete information on these renewable energy stock picks by reading the entire 2,454 word interview with Timothy Winter, exclusively in the Wall Street Transcript.