Portfolio Manager Dan Neiman of Neiman Funds Management says that while Nike Inc (NYSE:NKE) may be overvalued, he is still holding the stock because it performs so well. 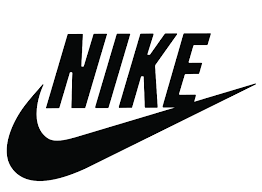 “If you look at the consumer discretion sector of the S&P, you’ll see it is the top sector of all the sectors in the S&P. There are definitely some bright sides to that, and there are also some downsides to that as far as certain companies or certain areas of that sector. There have been some names that have been into the top for us, and I think that currently those names are overvalued, but I’m not getting rid of them,” Neiman says. 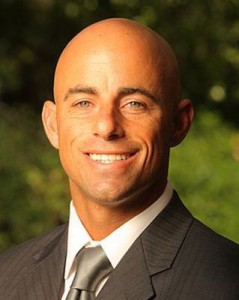 Nike is one of those names, Neiman says, along with Costco (NASDAQ:COST) and VF Corp. (NYSE:VFC).

“Nike is going to do well in all seasons, not just in the holiday season, and the same is true for VF Corp. But being the price they are today, they would obviously have risen considerably; all three are doing quite well year to date,” Neiman says.

“With p/e’s where they are, it’s not as an opportunistic time to buy additional shares, but it’s definitely an opportunistic time to be holding them or to have bought in during those down periods of where the Fed balked at raising interest rates. If you look at the chart, if you look at the comparisons of say, Costco to the S&P, and you’re able to get into Costco when the S&P dips down, you’re going to be pretty well offset, and same with the Nike and same with the VF Corp.,” Neiman adds.

ESG Investing: Nike Inc (NYSE:NKE) Reduces Manufacturing Waste by 50% Thanks to Technologies Such as Flyknit
July 11, 2016

Adidas vs. Nike: Which is the Better Equity Portfolio Investment?
May 29, 2020

Gilead (GILD) is a Biotech Bottom Buy According to Hartaj Singh of Oppenheimer & CompanyHitachi, Sony, Mitsubishi, Tokio Marine, and Keyence: a Japanese Stock PortfolioWalmart (WMT) is an Undervalued Real Estate Play and So Is the New York Times (NYT)

Interview with the Co-Founder, President and CEO: Equillium Inc. (NASDAQ:EQ)