Oil Price at $220: this Portfolio Manager Tells You What to Expect 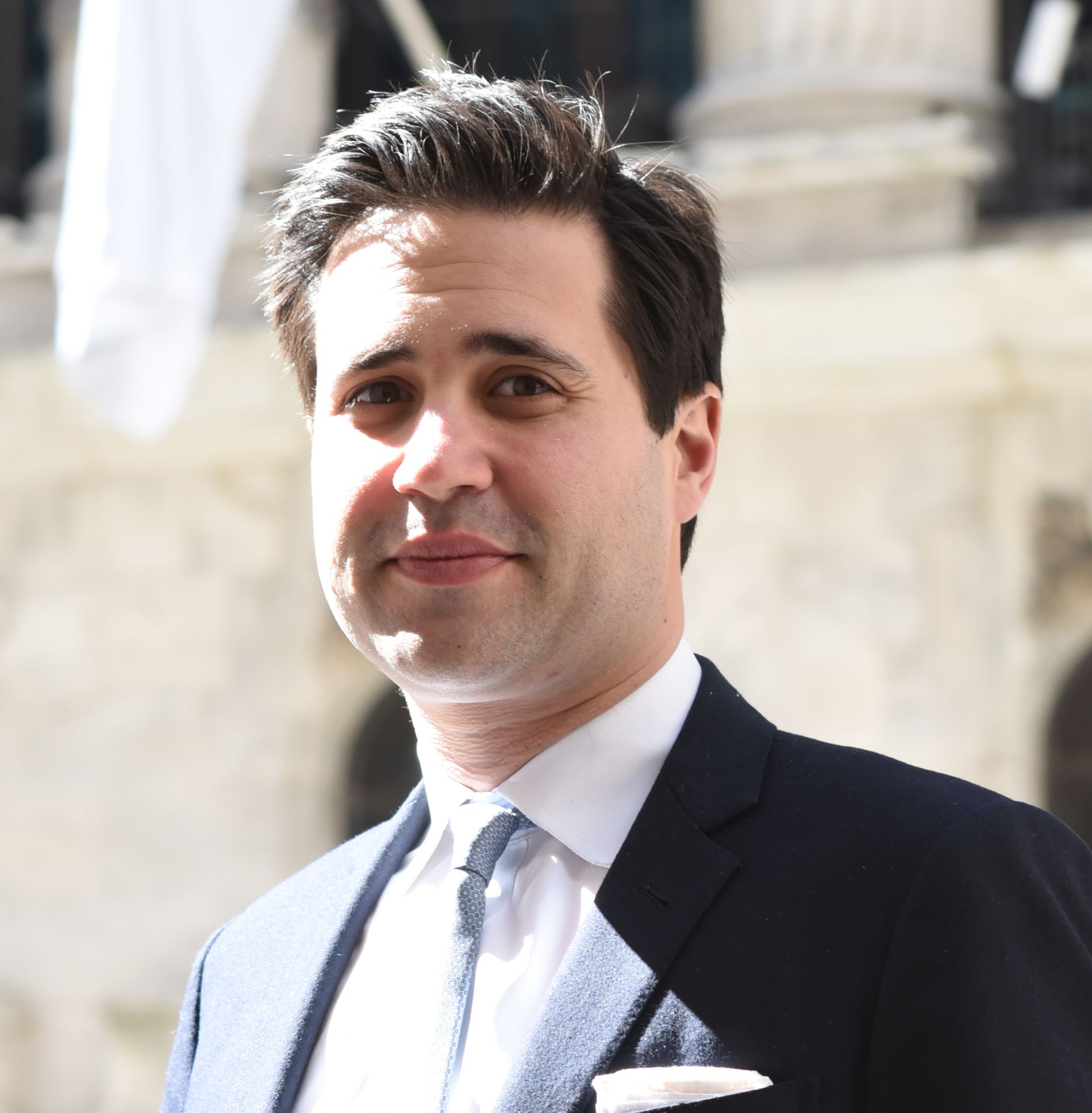 Between 2007 and 2015, Mr. Rozencwajg worked exclusively on the Global Natural Resources Fund at Chilton Investment Company with Mr. Goehring.

Prior to joining Chilton Investment Company, Mr. Rozencwajg worked in the Investment Banking department at Lehman Brothers between 2006 and 2007.

Mr. Rozencwajg holds a bachelor of arts degree with a major in economics/philosophy from Columbia University.

In this 2,639 word interview, exclusively in the Wall Street Transcript, Adam Rozencwajg details his basis for the oil price increase and the natural resource company stock prices that will result.

“Clearly, over the last decade, the natural resource sector has been unbelievably out of favor.

People have taken the weighting in the various indices down, in some cases, 90%.

In the way we like to look at the world, that is where true value is created, at least in the natural resources space; that is, when investors have no interest when prices are very, very low, market caps wither to near nothing.

And what I think has been so fascinating is so many alleged value investors have steered clear of the space, whereas I think if you’re really truly disciplined in the value approach, you look at that and you say, “OK, to the extent that we want to have an energy business going forward, to the extent that we need basic materials, this represents value here.”

The oil price predicted by Adam A. Rozencwajg is based on both microeconomic and macroeconomic considerations:

“When will oil reach obsolescence? The answer to that might be a little abstract.

Oil will become obsolete and fall by the wayside when the total amount of energy to extract oil, refine it into gasoline and use it to power a car — when it takes more energy to do that, using an internal combustion engine, than to generate electricity from windmills or solar panels and mine the minerals to make an electric vehicle battery and produce the EV.

Right now, that is clearly to the benefit of the internal combustion engine.

So long as that’s the case, it’s going to be very, very, very difficult to move away from gasoline and diesel.

And jet fuel; there’s really no viable alternative. So we monitor that very closely.

But we’re extremely critical, and we don’t see anything that can really improve on the energy economics.

People say, “What about the CO2 side of things?” But what people don’t understand is that if you can’t do something in a more energy efficient manner, you’re never going to save the CO2.

It just doesn’t work that way.

Look at places like Germany, where there’s this huge renewable push, and yet the United States is beating Germany in terms of reducing its CO2 per unit of energy. Why?

Well, the United States shut down coal and went to natural gas.

If you look at that, natural gas is just as efficient as coal and it emits half the CO2. That’s great.

That’s why we have 20% of the fund in natural gas.

When you look at oil, it’s a little bit trickier — because what’s the alternative? The alternative today requires a lot more energy, and it’s a lot less efficient than the internal combustion engine.

How far can the names run? Well, for that, you have to really look at what is the long-term sustainable equilibrium price for crude. And then how are the names, the different stocks, what are they discounting in right now.

Today, with oil in the low $70s, I would say that the average oil stock is probably pricing in between $50 to $55, so it’s below spot, let alone what we think the long-term equilibrium price is.

Now activist investors have ingrained themselves in all of the major, supermajor, oil companies around the world and no one is looking to add any upstream spending there whatsoever.

So you had declines already in the Exxon (NYSE:XOM) and Chevron (NYSE:CVX), Shells (NYSE:RDS.A) of the world that’s going to accelerate.

This might sound shocking, but I think oil prices could probably reach $200 a barrel at some point in the next coming years.

We’ve underspent so dramatically on this industry.

That might sound crazy, but right now, natural gas in Europe and Asia is trading between $30 and $35 per million cubic feet for 1,000 cubic feet and that — on an oil equivalent basis — that’s $220 per barrel oil.

That’s the magnitude of what we’ve done.

We’ve starved this industry for capital for too long, and it’s really coming home to roost now.”

Once the oil price thesis is accepted, the prediction implies many stock market repurcussions.  Primarily, of course, oil price influences the exploration and production stocks:

“We tend to avoid the supermajors because they have some challenging geological issues and now they also have a target on their back from a lot of activist investors and governments.

We prefer the high-quality remaining independent E&P companies out there.

We prefer a name that we’ve held for years, and we continue to really like, which is Pioneer Natural Resources (NYSE:PXD).

These are companies that were sort of the usual suspects before, but now there’s absolutely no premium in them whatsoever.

The high-quality Permian names are really sort of the last sweet spot as far as oil stocks to own in 2022.”

Get this complete detailed 2,639 word interview with Adam Rozencwajg , exclusively in the Wall Street Transcript.

Hospital or Out of Hospital Facilities: All-America Research Team Member Matt Larew Tells You Where to Invest
August 20, 2019

NAPCO (NASDAQ:NSSC) Investors Expect a Quick Surge of Growth for the Company
November 19, 2020

Interview with the Chairman and CEO: Duke Realty Corporation (NYSE:DRE)

Published May 17, 2022 in Real Estate and Building Materials