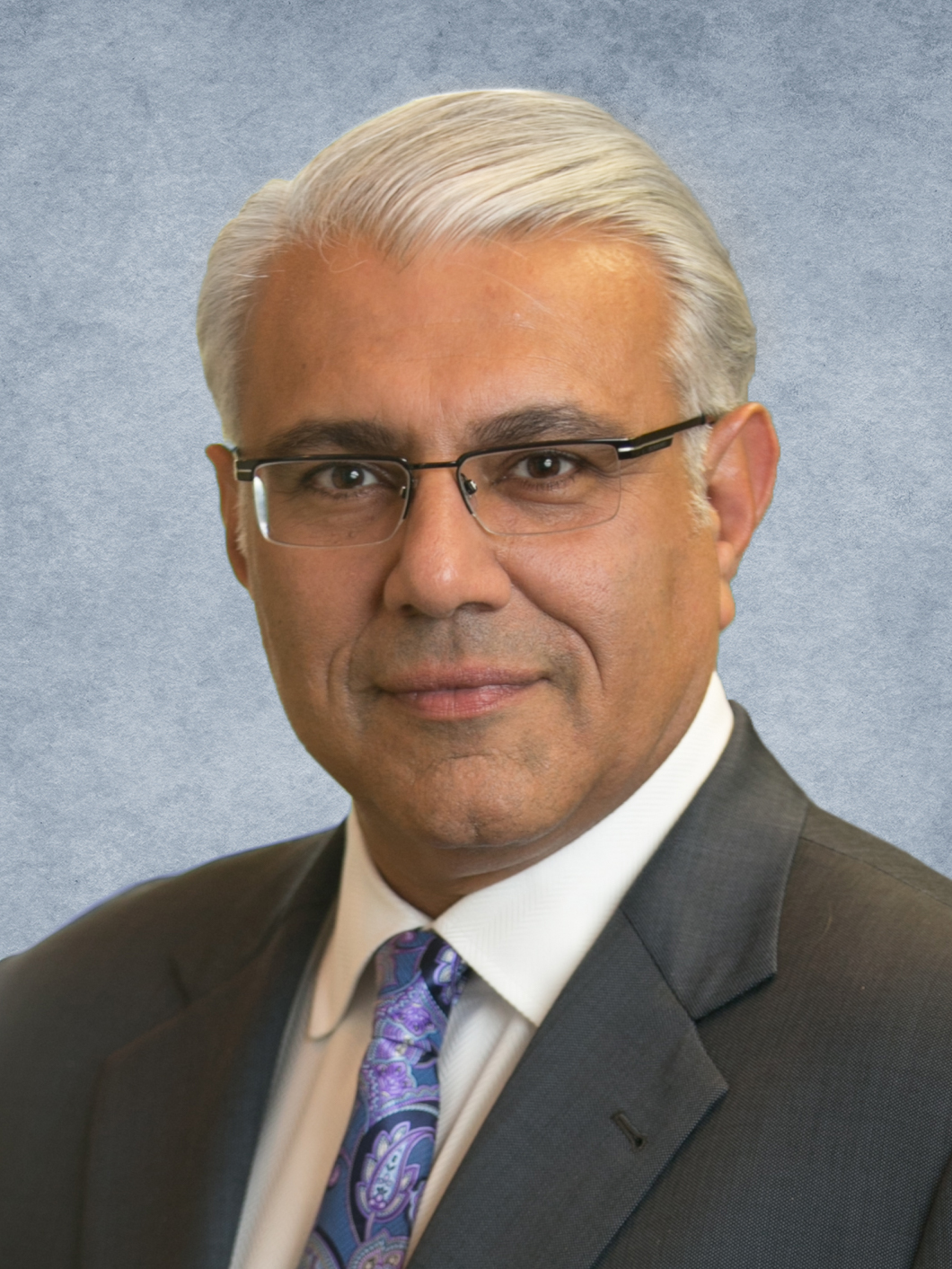 Mr. Nadji joined the company as Vice President of research in 1996 and held various other senior management roles through the years, including Chief Marketing Officer and head of the company’s specialty brokerage divisions.

He played a leading role in the company’s initial public offering in 2013. Mr. Nadji received a B.S. in information management and computer science from City University in Seattle and has over 30 years of experience working in the real estate industry.

In this 4,374 word interview, exclusively in the Wall Street Transcript, Hessam Nadji details the strategy for increasing the value of his company for shareholders.

“It just so happens that 2021 marks our 50-year anniversary of the company’s founding in 1971. We are really excited to be celebrating this milestone.

A lot of companies, of course, have been around for a long time, but coming into 2021, our founding principles and reasons behind the company’s inception are still extremely relevant. The pandemic actually proved the significance of the concepts the firm was founded on in 1971, maybe more so than any other event could have.

The market dislocation and the difficulty in executing transactions much of last year illustrated the need for our value-added brokerage model.

So, what were those founding principles? Investment specialization, research, information-sharing, technology and having a managed sales force. The combination was truly ground-breaking.

The company was essentially started because George Marcus, who was a broker at a full-service firm at the time, wanted to specialize in investment brokerage, particularly apartments, a very underserved sector throughout the brokerage community.

In trying to launch a practice for himself as part of a larger full-service company, he found that most of the firm’s focus was on leasing, property management, and areas like construction and development management. Investment sales were part of the service offering, but didn’t have the same infrastructure, policies and focus as the other segments.

It was kind of a sideshow.

In dissecting what it would take to make a market for investment commercial real estate, obviously you have to be able to underwrite the property with the most recent economic and operational data points, comparable rents and prices, so underwriting and expertise were deemed essential.

As importantly, exposing the property to the right group of potential buyers is the foundation of how a value-added broker can maximize the value for the seller, and offer options and opportunities to the buyer. So, unless the information is being shared and there is a specialist understanding the underwriting and the key components of the asset’s operations, you can’t make any of these parts come together effectively.

As a result, George Marcus became very frustrated, and decided to dedicate his life and his professional career to creating a platform for the real estate owner who was interested in maximizing returns through solid market information and their value when they were ready to sell.

The largest component of the marketplace at that time, and still today, falls into two categories. Most are private investors who are either high-net-worth individuals, friends and family, small partnerships that buy real estate assets throughout the years and create wealth in a passive way, or they’re entrepreneurial, local traders who buy assets, improve or renovate them, reposition them, and sell them, typically within a two- to four-year period.

Presently, 83% to 85% of all commercial real estate transactions in the U.S. are priced under $10 million, which is the sweet spot for the private investor, and that price point is where they mostly play.

Institutions, who need scale, have to invest in much larger assets — $20 million, $25 million, $30 million-plus. And so there is this market gap that left the private investor and the middle-market investor very underserved.

Our company was created with the founding principle of investment specialization, so you can dig deep and really become an expert at the local level by property type.

Number two was information-sharing. From the day that George started the company, the policy of sharing information on every listing that every agent had was a mandate, enabling other brokers in the office to expose the listing from their colleague to their potential buyers, and widen the pool of offers.

The whole idea is to generate quality offers from multiple buyers.

The third concept was very different at the time, and still is today, where the company would invest in a professional manager and compensate them as an executive, as a part of management, and not as a broker making commissions.”

“These dedicated managers hire, train and support the sales force, and their compensation is tied to the office’s productivity and growth, not any one deal. George dedicated the company to being a managed sales force that didn’t have player coaches, but professional managers.

We’re fortunate that the vast majority of our managers have been former investment brokers with the firm, so they know the business well and can pass on that knowledge and training.

Another founding principle of the company was around a culture of collaboration, people bringing buyers and sellers together and sharing the fee. And providing value-added services is the next one, which is where research and technology come in. We were the first company to ever have a centralized database.

As early as the late 1970s, the company introduced a mini computer system that had a centralized inventory of investment real estate, because if you’re mandating information sharing, then you have to facilitate that through technology, even back then.

We were very much influenced by the fact that the company was founded just down the street from Hewlett Packard’s (NYSE: HPE) corporate headquarters.

Bill Millichap, in particular, was a pioneer and big believer in technology, so that became part of our DNA. In fact, there’s a story of one of our weekly workshops where we have guest speakers, one of those speakers happened to be Steve Jobs, pitching one of the early generations of Apple (NASDAQ: AAPL) computers in our Palo Alto office.

People always get a kick out of that story.”

Hessam Nadji has recently developed a future strategy that is building from this base.

“In the last three years, one of the key strategies that we implemented was to attract a lot of existing senior brokers from other brands or independent shops that would bring coverage in this institutional arena that we didn’t have. We started an acquisition strategy that really augmented our financing capability and larger deal brokerage presence in key markets like Seattle, Canada, and South Florida.

Those acquisitions, having been completed over the past three years, also added a lot of value in the fourth quarter, because we could help institutions and we could help the private investor sell, finance and acquire assets.

From a market perspective, you’re right, we’re getting very close to earnings, but it’s common knowledge that the market continues to open up.”

Get the full information on the Marcus & Millichap strategy for investors by reading the entire 4,374 word interview with Hessam Nadji, exclusively in the Wall Street Transcript.

Grayscale Investments is the World’s Largest Digital Currency Asset Manager: Interview with CEO Michael SonnensheinNaeem Aslam of AvaTrade Predicts $100,000 Bitcoin by December 31, 2021 due to Institutional DemandBitcoin is the New Gold Says the Man Who Predicted this Current Price in 2019

Interview with the CEO and Chairman of the Board: Telos Corp. (NASDAQ:TLS)

Interview with the CEO: Panmoni