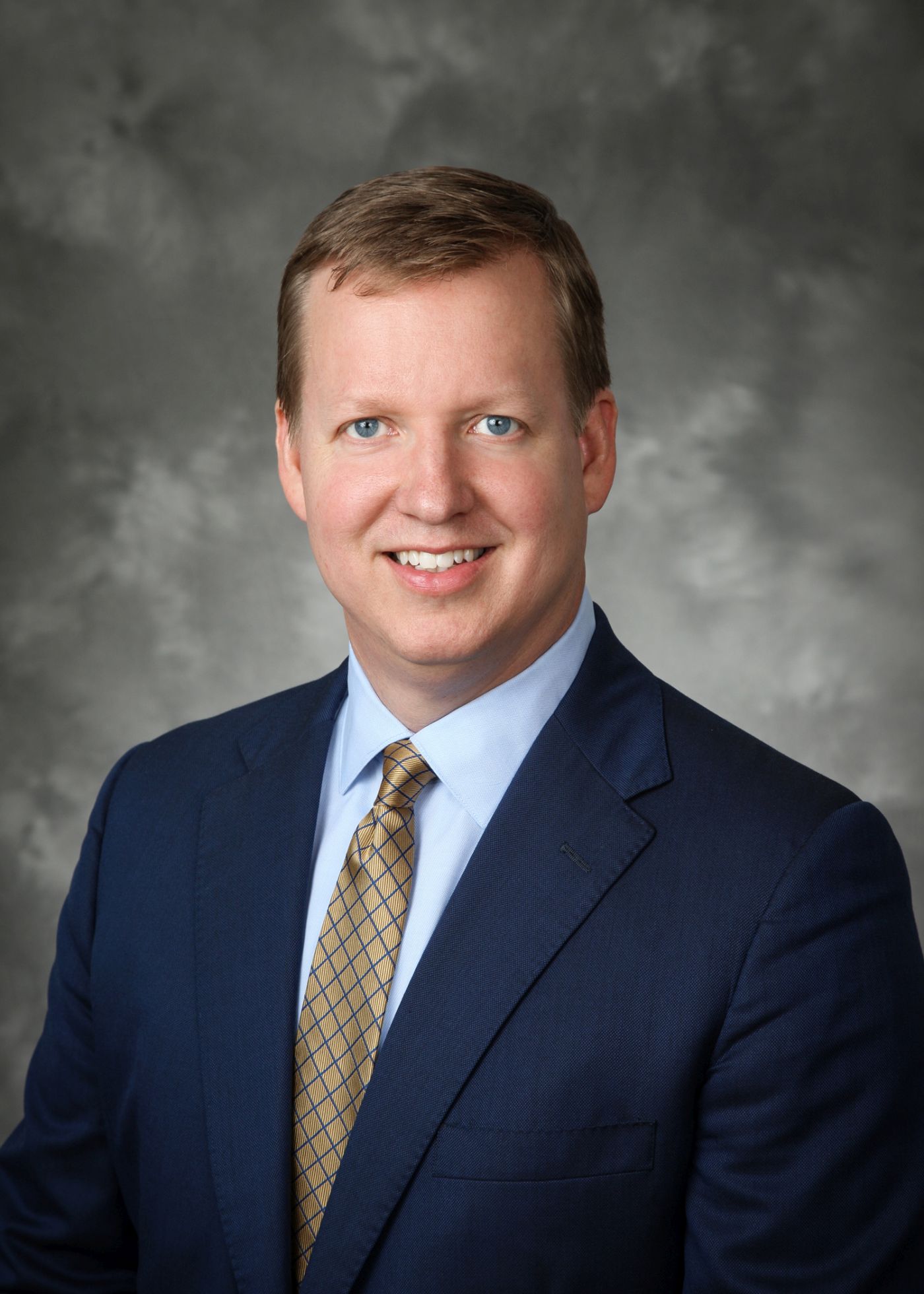 David Heikkinen is Chief Executive Officer of both Heikkinen Energy Advisors and its wholly owned broker/dealer, Heikkinen Energy Securities LLC. Prior to founding the firm in December 2012, he was Global Head of E&P Research at Tudor, Pickering, Holt & Co., and led the E&P Research team at Capital One Southcoast.

He gained industry experience at Shell where he worked in various operations and engineering roles focused in the Gulf of Mexico. He received a B.S. degree in mechanical engineering from the Missouri University of Science and Technology (formerly University of Missouri – Rolla) and an MBA from Tulane University.

In this 2,754 word interview, exclusively with the Wall Street Transcript, Mr. Heikkinen details the sector outlook and picks the top investment opportunities for investors and the implications of the COVID 19 recovery period.

And so the reality was you have a sector that has underperformed or been one of the bottom-performing sectors, since 2012, seven of the nine years. So, the worst or the second-worst performing sector.

And in that space, you effectively had a dramatic demand destruction event and oil inventories built considerably.

Then what ended up having to happen is — there is a set in of supply until there is a recovery in global economies and throughout 2021, we’re going to be continuing trying to get back to a normal oil level.

And so some of the headwinds of the past are turning really into tailwinds as supply is down and we see demand recovery.

…Some of the best-performing years in the energy space were the Obama years coming out of the recession. Energy, traditionally, dramatically outperforms coming out of recessions.

And we look back to times like the 1980s — you basically had the Asian flu and the monetary crisis. Then you had Chinese demand growth.

And then in 2008 with the global financial crisis, energy dramatically outperformed coming out of that recession for a couple of years. And so, given 2020 was clearly a deep recession, we think the stage is set where energy can outperform regardless of who is in the White House.

And I also think that globally, you can avoid North America and you can avoid federal lands — where the problems are going to be.

You don’t have to buy into companies that have exposure to North American oil and natural gas.

You can buy a Schlumberger (NYSE:SLB) or an FMC (NYSE:FTI), or you can buy a Pioneer (NYSE:PXD) that has pure Midland basin exposure and whatever the federal government does, doesn’t really matter to their operations.

And every action, from a regulatory standpoint, that slows down supply is actually supportive of the macro environment of less supply and an improving demand — can support oil price.”

“I don’t think the industry is moving fast enough on things like actual measurement of methane emissions and CO2 emissions, as opposed to using essentially estimates of how much each valve, how much each compressor, how much each actuator emits.

The reality is that with drones, with direct measurement tools, you can get a pretty good idea of emissions. And now even the satellite technology of what methane, what CO2 emissions, the field has.

Then getting into flare mitigation and really, efficiency of flaring. And so the industry is moving, but I think it can move considerably faster.

Being very proactive around the cost of doing your business, I think has gone up.

But the expectation is, the industry can do those things and be better. You know the technology of horizontal drilling and stimulation had totally revolutionized the sector, but I think there’s a global expectation that shale oil will flex up and spending will flex up to meet demand.

And I just don’t think that the industry — given how many people have been fired, you can burn Rome down in a day, but rebuilding it, it’s just very difficult.

And people have moved onto other sectors and have moved away from working in the oil field. As the economy improves, they won’t have to come back. And that just limits the ultimate capacity.”

There are pockets of exploration and production to watch carefully:

“Some of the hottest plays, from an exploratory and an exposure standpoint, are Suriname and Guyana, currently given Exxon’s (NYSE:XOM) and Hess’s (NYSE:HES) success in Guyana and Apache (NASDAQ:APA)/Total (NYSE:TOT) success in Suriname, or apparent success.

I do you think that’s probably the one area of supply and exploration that is definitely keenly worth watching.

Brazil’s offshore continues to be meaningful as well. I don’t think that the U.S. Gulf of Mexico, given some of the federal leasing questions, is going to be as interesting.

So yes, from a global standpoint, I do think that it’s more offshore from an investable public company’s standpoint of what people can consider as oil prices improve — towards, I think, $60 Brent.”

Mr. Heikinnen points out that this has significant implications for investors.

“…The benefit is that energy is paying twice the dividends of things like real estate — so real estate was impacted by COVID as the oil and gas space was, but straight dividend yield across the S&P 1500 for energy are great.

And I think you can reprice the 5% plus yield down to 3%. And still be at a multiple of the market and see significant share price appreciation.

And you don’t have to be betting on that $60 oil price to get there. The current yields are based upon a $50 oil environment. There are several ways to win and you’re not really pricing in that commodity recovery…I think that the other thing that is critically important — and I hit it at the beginning — is electrification.

The other commodities, you think about natural gas, think about copper, some of the metals — I do think that the whole natural resource sector is in a pretty positive position as the world presses towards more renewable fuels. There are going to be massive construction projects and massive calls on capital.”

Read the entire 2,754 word interview with Mr. Heikkinen for all the details and more top stock picks, exclusively in the Wall Street Transcript,