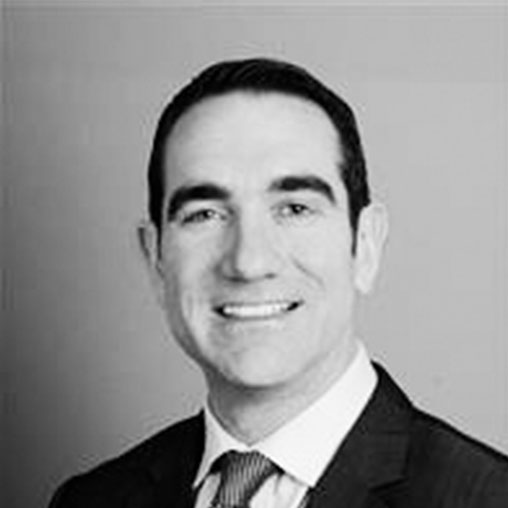 Thomas Curran, CFA, is Senior Vice President of B. Riley FBR, Inc. With over a decade of experience as a senior sellside equity analyst, Mr. Curran has covered every segment of the energy equipment and services value chain as well as select other industries, e.g., desalination equipment, calcium chloride, power transmission, etc., and conducted due diligence and/or provided support for diverse array of equity offerings totaling over $775 million, including 144a, IPO, private placement and ATM — at the market — transactions.

He has been ranked number three out of 40 for stock picking in the energy equipment and services category in the 2018 Thomson Reuters Analyst Awards and has appeared in myriad media outlets, such as The Wall Street Journal, Bloomberg and Forbes.

In this 3,406 word interview, Mr. Curran details the current state of the small cap oil and gas sector, and how investors can position their portfolios.

“What happened is the global oil complex has been dealt two seismic shocks. One hit first on the supply side, and that was the breakdown of the original OPEC Plus agreement, or what was also called the Vienna Alliance, led by two of the three main competing oil export powers, and that is the Saudi-led GCC OPEC and then Russia.

What you had was a breakdown in the willingness to continue to constrain output, at least in part because you had the third major player — U.S. light tight oil — essentially being subsidized and rapidly growing share.

As a result of that breakdown, a brief production war erupted between Saudi Arabia and Russia that ran headlong into a nuclear strike that hit on the demand side, which was the evolution of the COVID-19 outbreak in China into a global pandemic.

That led to a historically unprecedented blow to global oil consumption. The IEA predicts global demand will contract by 9% this year, which is more than twice the size of the largest annual percentage drop on record: 4% in 1980. World annual oil demand only contracted by 1% in 2009 during the Great Recession and by more than 1% just five times between 1955 and 2019.”

This market disruption has led inexorably to an investment decision situation:

“Then, there are investors, and that client group is a mixture of energy-dedicated, value-oriented and opportunistic bottom fishers.

For them, we think even at these current levels, the stocks of the best-quality companies are offering a generational investment opportunity on a multiyear basis. As an investor, the longer your time horizon, the more attractive the risk/reward of the best-in-class names are here.

Our top pick overall is Aspen Aerogels (NYSE:ASPN). We have three names we like that we expect to emerge as secular winners in onshore North America.

All three of which are offensive completions players, and those are Liberty Oilfield (NYSE:LBRT), Select Energy Services (NYSE:WTTR) and then Solaris Oilfield Infrastructure (NYSE:SOI), and then finally, our favorite defensive idea is Archrock (NYSE:AROC).”

Get the full reasoning detail behind this stock picks in the complete 3,406 word interview, only in the Wall Street Transcript.