Biotech Stocks Bottom: Buffett Says Buy When Others Are Fearful 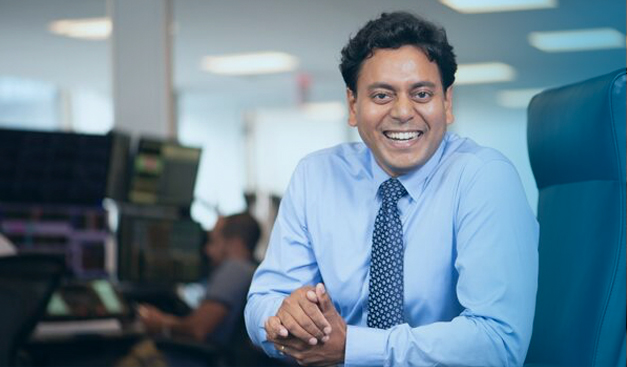 As biotech stocks hit multi-year lows, it is helpful to re-visit the pre-COVID 19 predictions of prominent, award winning biotech stock pickers and see if their investment advice has held up.

He was a postdoctoral fellow at the Icahn School of Medicine at Mount Sinai, New York, in the Clinical Immunology Department, and his research was focused on understanding and discovering novel agents to improve vaccines.

He earned his Ph.D. from the Albert Einstein College of Medicine, New York, where he helped to develop a novel drug candidate that targets the powerhouse of cancer cells to stop cancerous growth. He holds two master’s degrees, in developmental biology and biochemistry, and has published in the highest-rated scientific journals.

“For the rest of 2019, my coverage is quite catalyst-rich, as we have Phase III and a bunch of mature Phase II data coming out.

ASCO, or American Society of Clinical Oncology, looks like the richest catalyst so far for this year.

Scientists have been trying for the last two to three decades to come up with a targeted KRAS inhibitor, and it finally looks like Mirati and Amgen have cracked the code. Any positive updates from Amgen will likely be read as positive for Mirati.

And as these companies mature, the biggest catalyst in biotech is M&A.

Last year was duller, but this year is starting to pick up on the M&A front.

As large pharma is following a growth-by-acquisition model, we will see how M&A pans out toward the end of the year and into early 2020 as a lot of these companies present mature data.” 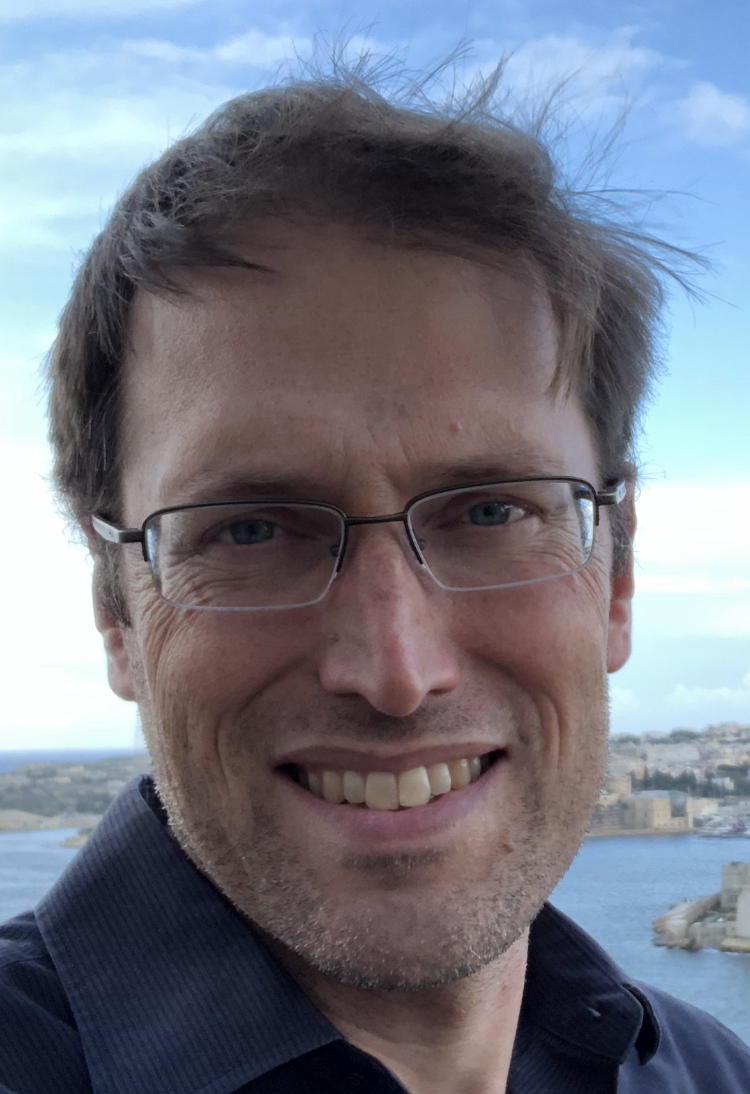 He began his career on the financial side of biotechnology at a venture capital firm that focused on early-stage therapeutic and medical device companies.

Additionally, prior to joining Wedbush, he worked in a clinical-stage, venture-backed biotechnology company, in business development and clinical trial operations.

What has affected our companies a bit more than the broad market is that we saw a real decrease in clinical trial readouts over the past year due to the aftereffects of clinical trial start delays.

We saw a slowdown in recruiting due to COVID, and the FDA slow to sign off on INDs or clinical trials or manufacturing sites. And those delays in data readouts have affected our companies even more than the perceived threat of increased interest rates over the near term.

Will that change? Yes, I think it will change. It will change more towards the latter part of this year, Q3, Q4. Then, we see at least a pickup in our estimates guided to data points for companies under coverage.

And generally speaking, in the small/mid-cap space, we expect to see a bit of a recovery in data readouts. And if they’re positive of course, that overwhelms any negative effect from a couple interest rate hikes, or again a tightening of the financial conditions.”

“The next one or two quarters look a little bit challenging. Mainly because there have been a lot of trial delays. But one company that will have a data readout in the next couple quarters, and that has also weathered this downturn relatively well, is Cogent. They’re developing a kinase inhibitor that could have applications in both a rare disease called mastocytosis, and also GIST.

Their first data readout, probably in the next four to six months, will be an initial readout in a mastocytosis study. So for an aggressive mastocytosis showing hopefully a reduction of a biomarker called tryptase.

And that biomarker is very related to response rate in aggressive mastocytosis. And so if they can reduce that, and show that in their next set of data, I would expect the stock to do well. So COGT is one that should have data in the relatively near term.”

Read the complete interviews from these biotech stocks research analysts and become a better investor today.

Biotech Terminates CEO and Others
September 29, 2009

Gold Mining Stocks Are the Answer to this Market Says David Robertson
August 27, 2019