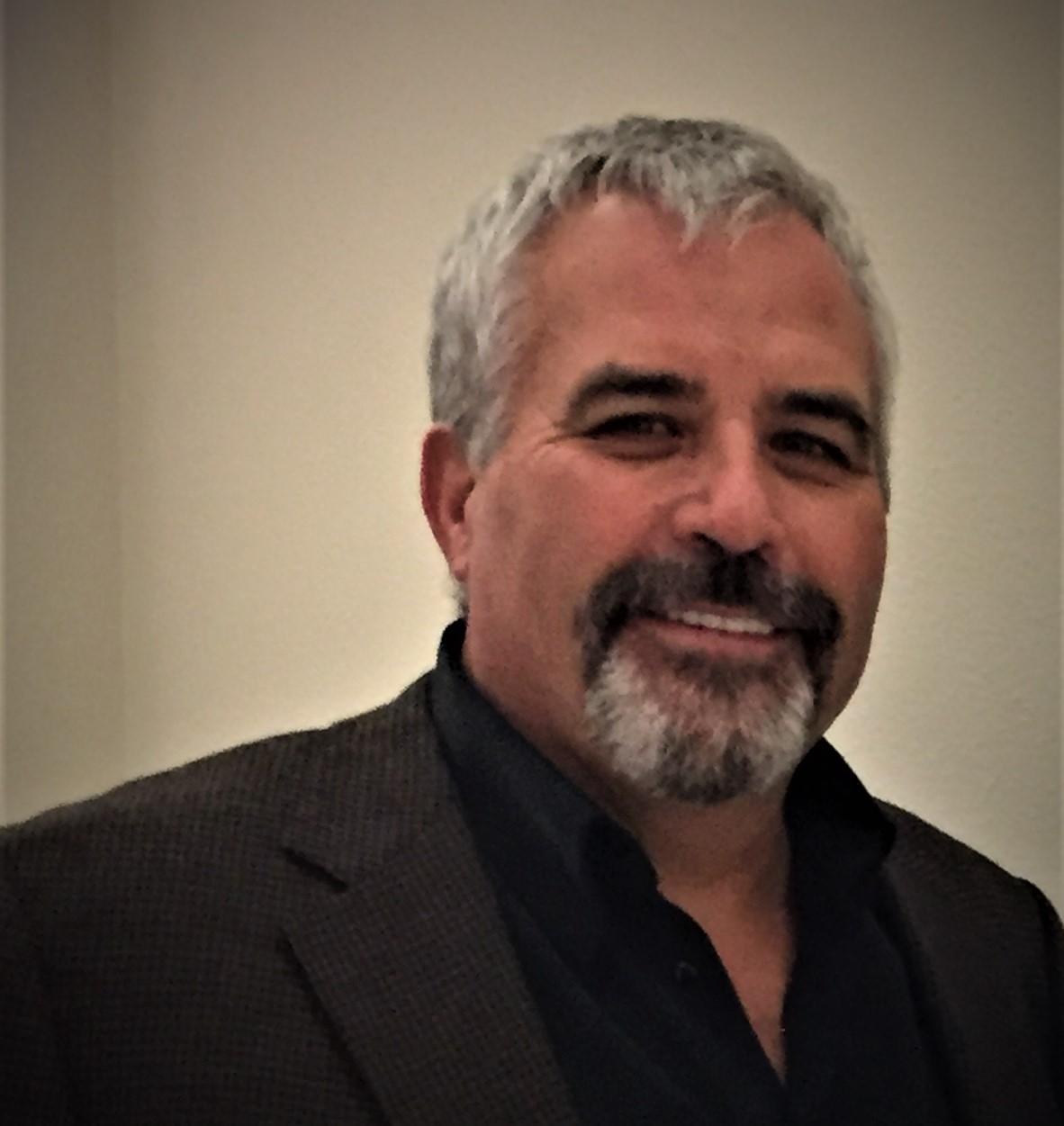 Troy Meier is Co-Founder, Chairman and Chief Executive Officer of Superior Drilling Products, Inc. Mr. Meier has more than 33 years of experience in the oil and gas industry, including 13 years at Baker Hughes. Along with Annette Meier, he co-founded the company that is now SDPI in 1999.

Since that time, Mr. Meier has spearheaded the development of the company’s new manufacturing business as well as its research and development activities. As SDPI’s chief innovator, he has been responsible for not only inventing but also designing engineering and manufacturing industry-specific machinery and processes.

In this exclusive 3,182 interview, this CEO explains how to start and grow a successful manufacturing business in the United States.

The company is based on re-cycling equipment:

“We started Superior Drilling Products in 1993, and initially, we specialized in refurbishing PDC drill bits, or diamond drill bits as they are commonly called. And we pioneered the process for refurbishing PDC bits. Up until that time, worn out bits were simply discarded.

Our innovation of this process changed the way the industry viewed and handled PDC bits, effectively transforming them from a disposable asset that was a one-time sale to something with a significantly longer life span that could be rented and reused multiple times.

In 1996, we signed a contract with Baker Hughes and are still working basically under that same contract, with some modification, over 23 years later. ”

The business has developed into complete manufacturer:

“The majority of our business, and our real growth engine, is driven by our own product lines. The first tool we introduced was the Drill-N-Ream, our flagship product. We developed it jointly with a company called Hard Rock. As I mentioned, we acquired their 50% of the intellectual property by purchasing Hard Rock.

Raising capital for that acquisition was one of the main reasons why we went public in 2014. We now own 100% of the I.P. behind Drill-N-Ream, on which we have six patents.

Get the rest of this inspirational American entrepreneur’s story by reading the complete 3,182 word interview in the Wall Street Transcript.