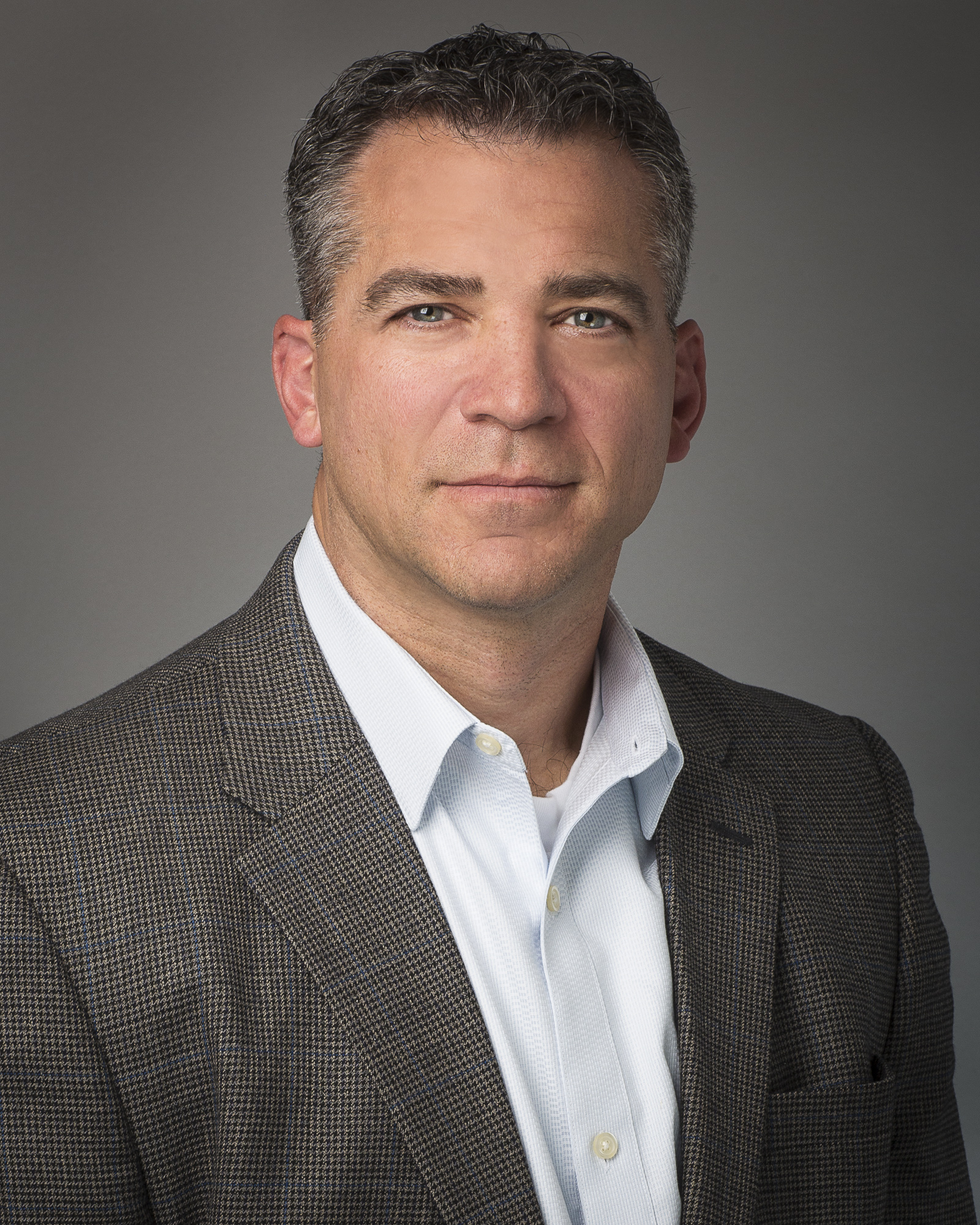 Vincent Angotti is CEO and a member of the board of directors at AcelRx Pharmaceuticals (ACRX).

Earlier, he was CEO of XenoPort, Inc., a biopharmaceutical company focused on the development of treatments for neuropathic pain and other neurological disorders.

Prior to that, Mr. Angotti was Senior Vice President of Sales and Marketing at Reliant Pharmaceuticals. He is a graduate of Cornell University and received an MBA, with honors, from Columbia University.

I joined as the CEO in 2017 when the company was working through a complete response letter from the FDA in the United States and had only one product approved and out-licensed in Europe.

In this 3,136 word interview, exclusively in the Wall Street Transcript, Mr. Angotti details the near term commercial launch of several of AcelRx Pharmaceuticals (ACRX) products.

“That product, Zalviso, a sublingual sufentanil tablet delivered through a handheld, patient-controlled analgesia device was typically used in hospitals in Europe.

But since 2017, the company has really made significant advancements in its portfolio as DSUVIA, a 30 microgram, sublingual sufentanil tablet in a single-dose applicator, always administered by a health care professional, has been approved by both the U.S. and Europe. And just this year, we announced a European commercial arrangement for DSUVIA, known as DZUVEO in Europe, with Aguettant.

Zalviso remains approved in the EU and we believe it’s NDA ready in the United States pending the FDA decisions on the approval guidelines for future opioids.

In addition, we recently licensed in two pre-filled syringe products, one for ephedrine, the other for phenylephrine, also from Aguettant, that complement our focus on medically supervised settings, and we believe these products will be launched in the next 21 months. ”

AcelRx Pharmaceuticals (ACRX) has an interesting upside revenue opportunity with the U.S. Department of Defense according to CEO Vincent Angotti.

“Dr. Palmer was presenting the sublingual sufentanil profile at a medical conference, there were members of the Department of Defense in the audience who began to explore how it could be developed, packaged safely, etc., for use with battlefield pain management as again, they weren’t completely satisfied with their current offerings, those being intramuscular morphine and the fentanyl lollipop.

As a result, that relationship evolved and over the next 10 years, they invested in DSUVIA’s development.

It eventually was approved in late 2018. But since that time, they’ve continued to evaluate it to be sure it met all their primary objectives.

And even though it was approved in 2018, it took until April of 2020 for them to complete what’s called a Milestone C review, concluding that DSUVIA was approved for all Army sets, kits and outfits for deploying troops moving forward.

In addition, the Joint Deployment Formulary approved its use in September 2020. And just recently, in June of this year, they updated their pain battlefield guidelines on their website to show the inclusion of DSUVIA and how according to them.

They feel it’s a beneficial alternative to what they’ve used historically.”

This is only one of the product lines that AcelRx Pharmaceuticals (ACRX) is deploying under CEO Vincent Angotti.

“When people think about acute pain and opioids, they immediately defer to the issues that are in the media, most often about the addicted patients and the illicit opioids that are taken at home or the over-prescribing of opioids in the office-based setting.

Those are important issues, but we’re a different model. We’re trying to bring that opioid fight up further in the continuum of medical care, meaning closer to the physician and the patient in the acute care setting.

And what’s interesting, I think, for us and for potentially investors is a couple things. Number one is some recent data that was just published on DSUVIA. This data was different than what we had at launch of the product.

It’s real-world data that is published in peer-reviewed journals.

The first was in August of 2020 of last year. It’s a study at UHS in upstate New York comparing the prospective group of patients with preoperative dosing with a single sublingual DSUVIA tablet to a historical control group that were receiving intravenous opioids for same-day surgery procedures.

That led to a 34% reduction in Phase 1 PACU time when using DSUVIA.

A second study was published in November of last year showing very similar results in the Journal of Universal Surgery.

The study focused on 140 patients who were dosed with DSUVIA compared to 158 patients who had been dosed with traditional IV opioids during the same time period, undergoing similar procedures.

The study showed very similar results to the UHS study in that there was an overall significant reduction in the intraoperative use of opioids, a greater than 50% reduction in post-operative morphine milligram equivalents and an overall statistically significant decrease in recovery discharge time.

So it’s a very unique offering in a setting that is controlled by the physician in an institution. And we believe those results will shape the future of acute pain management in these medically supervised settings.

But to expand on your question, we’re not just a DSUVIA story.

We now have DZUVEO in Europe with an expected launch in the first half of next year by Aguettant.

We now have a late-stage pipeline with the pre-filled syringes that we believe we could file for an NDA with the FDA within the next 12 months and have approval for within the next 21 months.

We have a lot of catalysts moving forward, with diversified offerings, including a late-stage portfolio from a development standpoint.”

“…We’re going to continue to be committed to supporting real-world studies moving forward relative to DSUVIA’s proper use.

We have relationships and studies now ongoing with some of the most prestigious institutions in the country.

So importantly for us, additional data continues to matter to not only directly support education in the hospital sector, but also for educating physicians performing painful procedures in the surgical suites and ambulatory surgical centers who can then take their experience to the hospitals.”

Get the complete upside to AcelRx Pharmaceuticals (ACRX) growth in the next 12 to 24 months by reading the entire 3,136 word interview with Vincent Angotti, exclusively in the Wall Street Transcript.