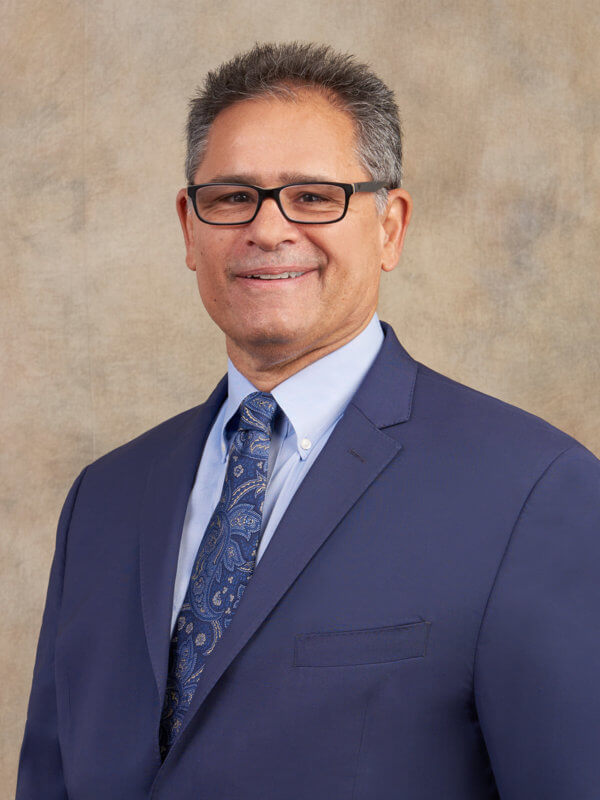 In this 3,880 word interview, exclusively to the Wall Street Transcript, Mr. Mattera positions his company as a leader in the 5G future, especially with regards to optoelectronics capabilities.

“We acquired Finisar, a leading provider of transceivers for the optical communications market and an innovator in indium-phosphide-based materials, which are vital for fiber-optic communication networks and represent a technology platform that we had not invested in until now. This technology is vital not only for the existing communications infrastructure but especially for the large and growing 5G markets.”

The company is positioning itself for long term revenue growth:

“The company has been organized into two market-facing segments: one, the compound semiconductors segment, and the other one called the photonic solutions segment. In the process of simplifying our company, we have organized it around those two segments and the business units that are serving their customers.

These materials fall within markets that are easier to see in the long term, as in 100 years. It is really exciting. We started on these 20 years ago.

It should be very clear to everyone, given the challenges with the global warming of the planet and the widespread impact that this is having, that the only way to really control this trend is to stop all this dependence on carbon-based energy.

Anyhow, electrification is going to happen on the foundation of silicon carbide. That is our belief. It is well underway.”

Get the complete detail on how Mr. Mattera intends to grow his company for the benefit of shareholders by reading the entire 3,880 word interview, only in the Wall Street Transcript.