Tesla (NASDAQ:TSLA) is an Undervalued Stock According to this Professional Money Manager 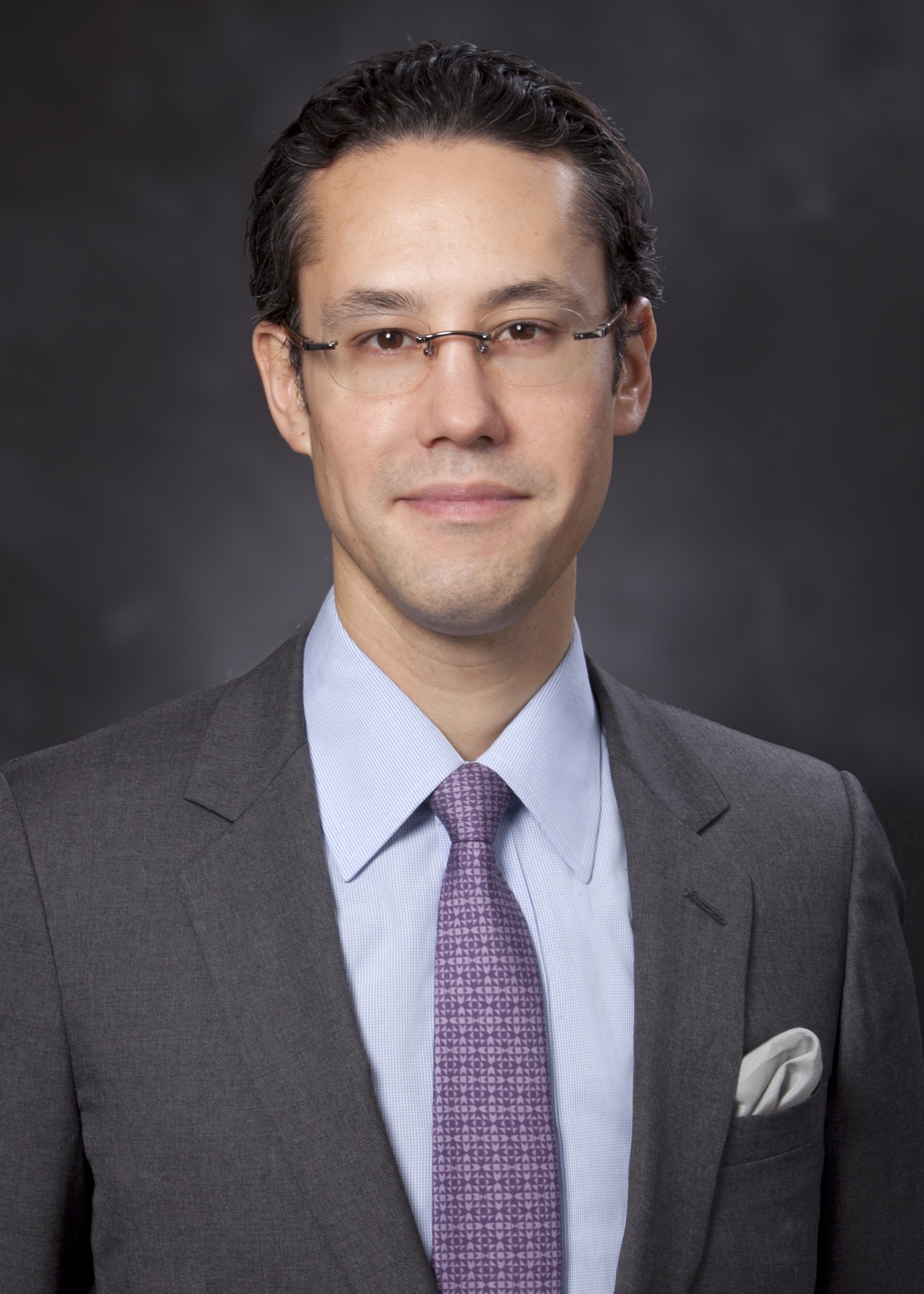 Christopher Tsai is President and Chief Investment Officer of Tsai Capital Corporation, a value-oriented investment management firm focused on the long-term growth and preservation of capital. He founded the company in 1997 and is Chairperson of the firm’s advisory committee.

In this 3,211 word interview, exclusively in the Wall Street Transcript, Mr. Tsai explores the world of long term investing:

“Our focus has been really on two main objectives, compounding capital over the long term and the preservation of our clients’ capital.

What I think separates Tsai Capital from the vast majority of other managers is our key disciplines: One of them being a focus on concentration rather than broad diversification, and the other being a truly long-term mindset.

For us, the ideal business is a business that we can own indefinitely, and we go into an investment with that mindset.”

“What’s a compounder? We define a compounder as a high-quality company that has a durable competitive advantage and can reinvest capital at high rates of return over a long duration.

These kinds of businesses are often very difficult to buy at reasonable valuations because everybody else knows that they are superior businesses. We do our research upfront, often several years in advance of actually making an acquisition. We’re extremely patient. If we can’t find anything to buy, so be it; we’ll hold cash.”

It sometimes leads to some counterintuitive results:

February and March were particularly rough months for the vast majority of companies, including one business that we have increasingly admired over the past few years.

In February and in March, Tesla (NASDAQ:TSLA) sold off substantially after having run up in the previous months. That was our opportunity. We had done a lot of work on the business prior to February, so we were in a position to act decisively when most of Wall Street was going the other way and selling the stock.

I mentioned that we like businesses that we can own indefinitely, businesses that can compound capital and reinvest profits at high rates of return over a long duration. Tesla fits very much into that category. And when we bought it, I think it was very cheap.

So why Tesla? My late father, who was an investor in his own right, was great at identifying long-term trends. He learned from my grandmother, Ruth, who was the only woman to trade shares on the Shanghai Stock Exchange during World War II, the importance of positioning yourself with the wind at your back.

And the wind here is the long-term trend toward electrification of both passenger and commercial vehicles.”

Get the rest of Mr. Tsai’s Tesla valuation and many more interesting stock picks by reading the entire 3,211 word interview, exclusively in the Wall Street Transcript.