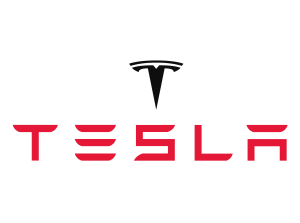 George Galliers, Managing Director at Evercore ISI, says car electrification is one of the trends that will continue in the automotive space, but he says it will take better product, support and capacity on the battery side. In the meantime, Tesla Motors Inc. (NASDAQ:TSLA) remains one of the few compelling electric car options.

As a broader trend, clearly the big question today is around electrification. While we see electrification increasing, we don’t expect a massive shift on a three- to five-year view. Part of the reason is that there are very few what we would describe as “compelling” electric cars in the market. In fact, aside from Tesla’s product offering, we think that every other electric car, while it’s not a bad car in its own right, involves some kind of compromise in the purchase decision around performance, range, packaging or styling.

The other constraint on electric car growth in the near term is simply the supply of batteries. We know that Tesla, for example, is building its Gigafactory in Nevada. When Tesla has completed that factory, which is designed to support half a million units of sales a year, they will have the same installed capacity of lithium-ion battery production as the entire rest of the world put together. So if it’s only sufficient for Tesla to produce half a million cars, then the entire rest of installed battery capacity in the world would only be able to support another half a million cars if they had similar-sized batteries to Tesla, so in total you’re talking about 1 million units out of the total global market of 100 million.

We do see electrification continuing, but it will take time.