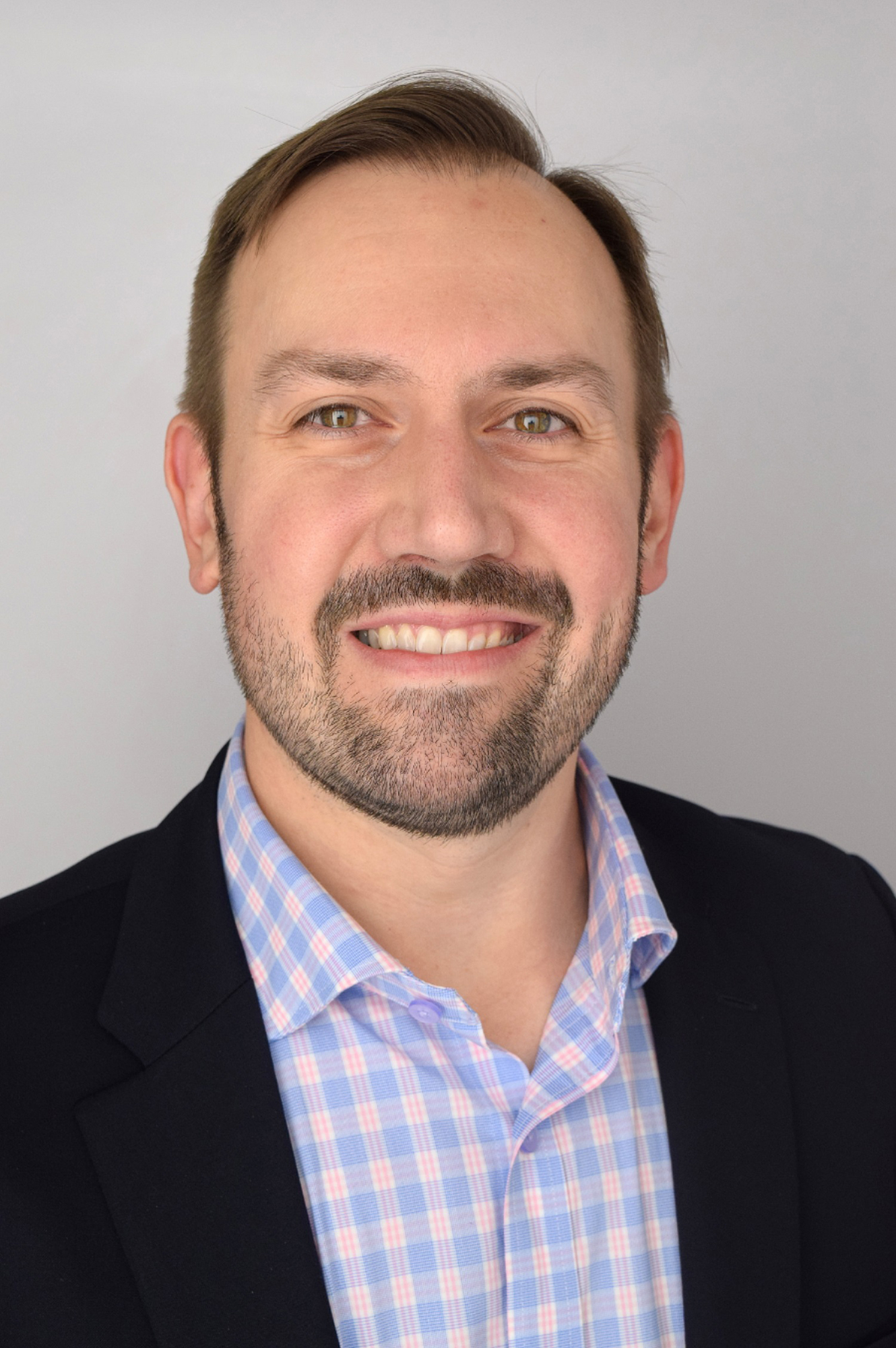 He covers the mobile computing industry with a focus on supply chain, components and software applications. He has been with Dougherty & Company since 2007 and his research experience includes location-based services and intelligence, reconnaissance and surveillance — ISR — companies.

In this 4,069 word interview, exclusively to the Wall Street Transcript, Mr. Anderson details the current state of the semiconductor sector and details the reasoning behind his top picks.

Increasing content for the automotive sector seems to be driving alot of the mergers in the space:

“The other one that we’re seeing acquired in our universe is Aquantia (NYSE:AQ). They are going to be acquired by Marvell (NASDAQ:MRVL).

What Aquantia is really a specialist in is, whereas Quantenna (NASDAQ:QTNA) is high-performance Wi-Fi, think of Aquantia as high-performance Ethernet. There are roughly a billion Ethernet ports sold a year, but a small percentage of them are what I would classify as high performance, meaning multi-gig. Most are at 1-gig speeds. Aquantia has perfected what’s called the Ethernet PHY; that is multi-gig.

They’re really one of the leaders in the industry. They’ve had quite a bit of success historically in the data center, but now they’re branching it out to other new markets such as enterprise infrastructure, access points, PCs and now automotive.

So they actually have a handful of design wins in the car. You can think of the future vehicle as being packed with sensors, and those sensors are going to need to take that data at very high speed and low latency back to a central processor to make decisions for an autonomous system, for a semi-autonomous system, for ADAS, and what you’re going to need is a very high-speed pipe going from that sensor to the main chip, and that’s where Aquantia comes in.”

Charles Anderson has identified the next highly coveted semiconductor acquistion target.  Find out what this stock is by reading the entire 4,069 word interview, exclusively to the Wall Street Transcript.