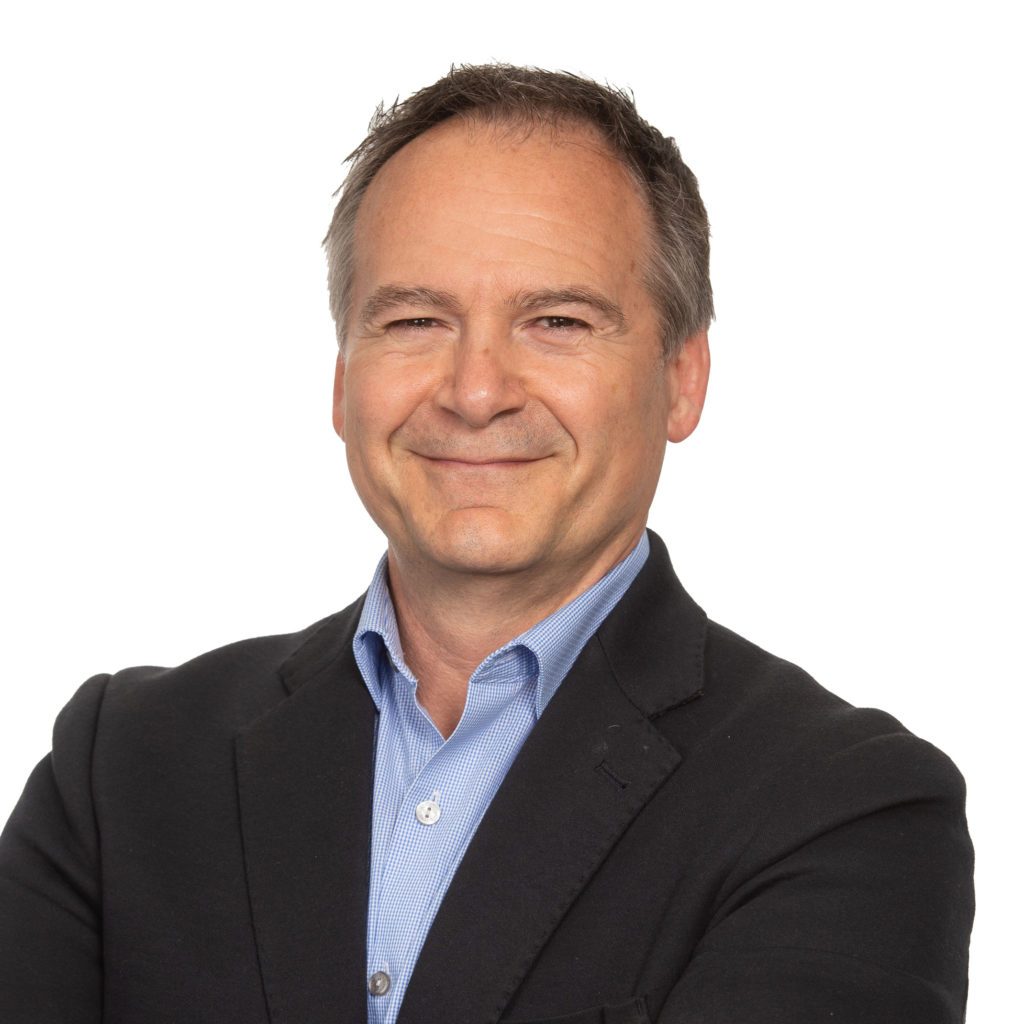 His leadership of the corporation’s business activities has led to sound financial management and long-term sustainability, growing Innergex into a global energy producer respected by industry peers. Under Mr. Letellier’s strategic direction, the corporation has become a leader in the renewable energy industry, with activities on three continents.

In this 3,627 word interview, exclusively in the Wall Street Transcript, Mr. Letellier describes what it takes to put renewable energy projects into place, both economically and operationally.

“If we look at the historical cost to produce hydro, yes, it has been a success in bringing cheap and reliable energy. One of the nice aspects of hydro is that once you build the initial facility, the life expectancy of the assets is long; you have good hydro assets that last 16 to 17 years, and with a little bit of caring for the mechanics and civil works, you can even extend that life closer to 100 years.

For solar, in the future, we are looking at Chile as an example, and even in some places in the South of the United States, you could produce solar at a very competitive price.

You take into consideration the Production Tax Credits and Investment Tax Credits in the U.S., then the total cost to produce wind in many places is now below $40 per megawatt-hour. In some cases, you can challenge that to be closer to $30 per megawatt-hour, and solar will soon be in that range as well.

We were getting very close to producing solar at around $30 per megawatt-hour. Renewable energy is definitely going to be more and more competitive down the road.

The challenge is to make sure that the grid will be able to integrate this new intermittent renewable power coming onto it. Batteries will play a big role, and the price to produce batteries in my mind is going to follow the same path of cost reduction that solar experienced in the last 10 years.

So I am very optimistic of the fact that renewable energy, coupled with battery technology, will play a big, big role in the future of electricity in the United States and around the world and also be very competitive compared to coal or even natural gas.”

Get the complete 3,627 word interview with Mr. Letellier, only in the Wall Street Transcript.