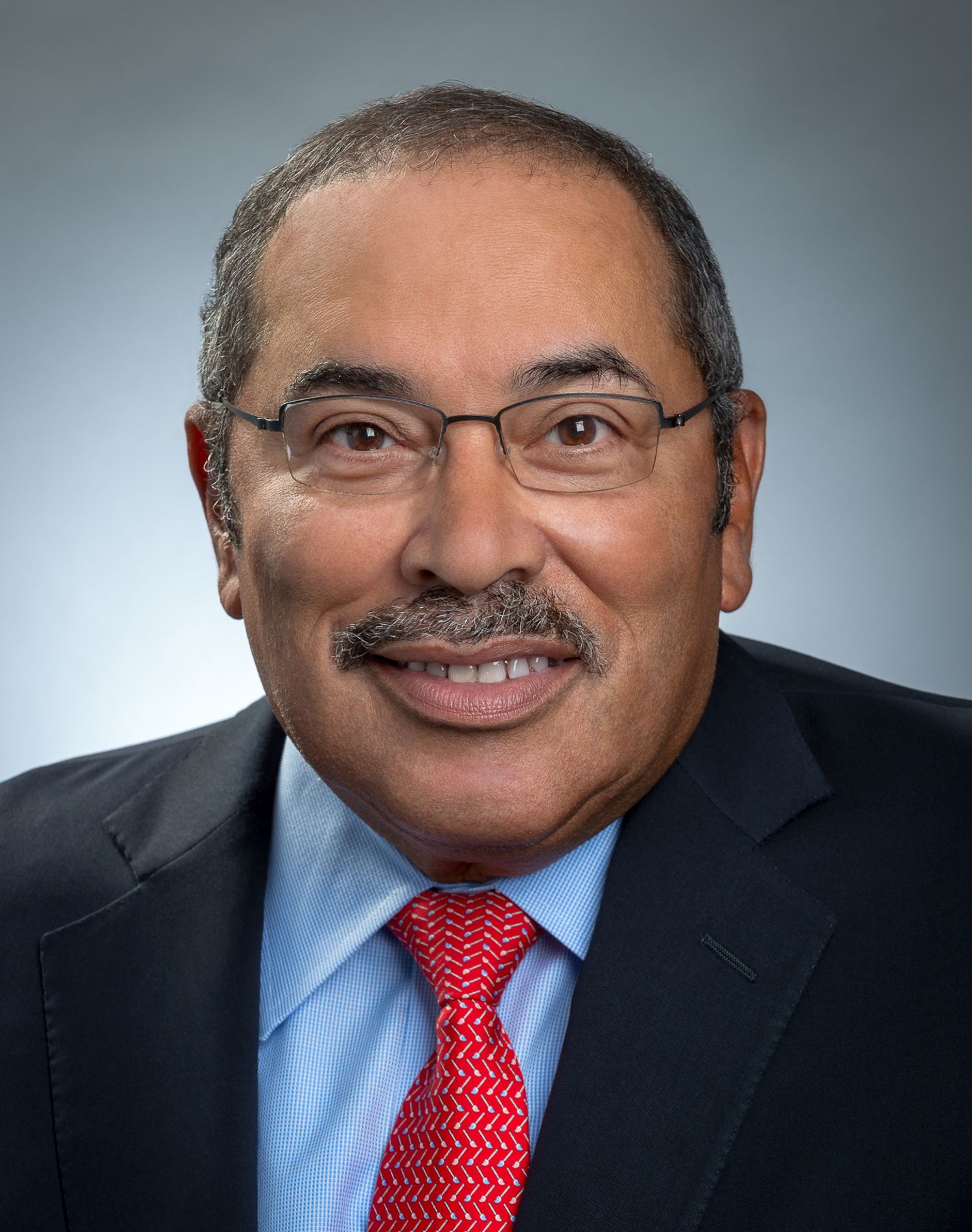 Ron Homer leads RBC Global Asset Management’s impact investing effort. Before joining RBC, he was co-founder and CEO of Access Capital Strategies LLC, an investment adviser specializing in community investments that was acquired by RBC in 2008.

Previously, he had a banking career including 13 years as president and CEO of the Boston Bank of Commerce. He has been on boards for Sallie Mae, Nynex Telephone and the Boston Foundation.

He also is vice chair and a founding board member for the Initiative for a Competitive Inner City, a research organization founded and chaired by Harvard professor Michael Porter to promote private sector investment in America’s inner cities.

“The fund was created in 1997 and was the first registered mutual fund to focus exclusively on community development activities. Its initial focus was designed to help banks meet their regulatory objectives under the Community Reinvestment Act by targeting the use of government loan programs in underserved communities and among underserved populations to support access to homeownership, affordable rental housing, small business development, health care and education.

The fund was designed to help banks make investments in underserved communities, and particularly to create investments close to the credit quality and liquidity of investments that banks would ordinarily hold on their balance sheets.

We started with banks as our primary investors. But based upon our performance and investment strategy, we were able to expand to non-bank investors in 2004, with our first public fund investment.

Soon after that, we expanded to foundations. We started at 100% bank investors and we are down to less than 50% today. We’ve seen growth both from the public sector, from the endowment and foundation sector, and most recently from the corporate sector.

We have an excellent track record with clients not only making a first investment, but then adding to those investments.”

And a potential workforce underutilized and under-tapped. Part of the research of ICIC is to identify how those competitive advantages can support business growth within low-income communities in central cities.

One of the early successes of the research was the study on food shopping. The Stop & Shop that’s located in Grove Hall as well as the one in South Bay, both in Boston, were conceived and inspired by that research.

“…When you took the density of these areas, and the amount of income spent on food buying, that there was actually higher demand for groceries and similar products per square mile than in most suburban locations.

The combination of high density and lack of competition created an opportunity for grocers to enter that market, and take advantage of volume in areas where there wasn’t much competition.

I think that’s the sweet spot of impact investing, when you can find an inefficiency in the market, take advantage of it, and, as a result, provide a well-needed service as well as to actually make a financial return. You’re doing well by doing good.”

The inefficiencies of community investing are targeted by Ron Homer of RBC Global Asset Management:

“…There are a wide variety of government loan programs available to encourage neighborhood development that were being used with success in suburbs but underutilized particularly in lower-income minority communities where the need for increased investments are the greatest.

Many of those programs, in the wake of COVID-19, are expanding. However, often the tools that are available to make loans in underserved areas are mostly being used in areas in which investments were already flowing, so they were supplemental as opposed to essential.

One of the strategies that we provide is to introduce targeting and intentionality in the use of those programs. We create mortgage-backed securities, but the borrowers all make below the area median income, and a high percentage of those borrowers are African Americans, Latino or people of color.

We found that the mortgage-backed securities created by loans to low- and moderate-income homebuyers, as well as the rental housing bonds that are provided by housing finance agencies and other government agencies, can provide excess returns compared to comparably rated securities.it’s an opportunity to build more stable communities, both with younger homeowners, many of whom are Black, Latino, and people of color, but also to build more diverse communities.

So it’s a combination of people, which we also think in the long term builds healthier communities.

So, yes, we know that many of the areas that have been most adversely affected by the pandemic have been areas where the homeownership is at the lowest rate and with a lot of overcrowding and substandard living conditions.

We believe that providing more opportunities for people to own homes and to take ownership of their communities is the first step in building stronger and healthier communities.”

Ron Homer of RBC Global Asset Management has an interesting origin story for his participation in community service investments:

“I first got interested in — I guess, at that time it wasn’t called impact investing — in community development as a career in the 1970s. I was born and raised in the Bedford Stuyvesant section of Brooklyn, which from 1940 to 1960 went from 75% white to 85% black.

And just as I was finishing college, Bobby Kennedy, who then was the senator from New York, was running for president. He formed something called Bedford Stuyvesant Restoration Corp.

And I just recently saw a quote from him which has been sort of my guiding principle, where it said that the combination of community action, government and private enterprise — that none of them by themselves could solve the problem, but their combination is the hope for the future.

So we believe that the best strategies combined, both philanthropic, government and private enterprise, and when they’re aligned to help attract the flow of capital into a community, is when you can see real economic development.

I actually spent a day with Sen. Kennedy and his wife, Ethel Kennedy, in a motorcade in April 1968. I was a senior in college. And it was the day that Martin Luther King was assassinated.

During the ride and before King was shot, Sen. Kennedy asked me if he became president, would I come work with him to try to make a difference. I replied with a definite yes.

A month later, I went to work as a social worker for the antipoverty program in South Bend, Indiana, which then made me realize that many social problems are intertwined with economic problems, which can best be addressed by expanding economic opportunities.”