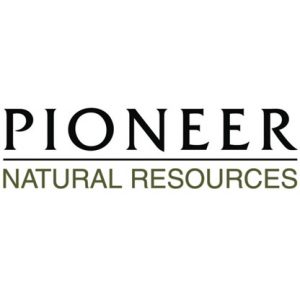 Managing Director Don Wordell of Ceredex Value Advisors says Pioneer Natural Resources (NYSE:PXD) has been able to generate returns even with lower oil prices, and will grow faster than its peers as oil prices rise in the future.

This company has a very attractive cost base, meaning they are a very low-cost producer. Even earlier this year, when oil prices were well-below where they are now, in the $20s, Pioneer was still able to generate returns that were above their cost of capital.

So Pioneer has the three things that we think you have to have to invest in an energy company: good rock, so that means they have reserves and a great piece of land to drill on. You have to have good management, which this team has, having been around a long time and proven themselves. You need to have a great balance sheet, which this company has. I believe it’s really close to net debt zero. So they’re not in a big over-levered position. 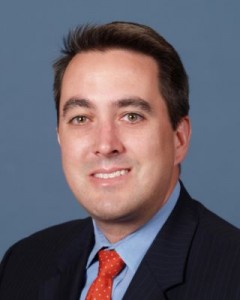