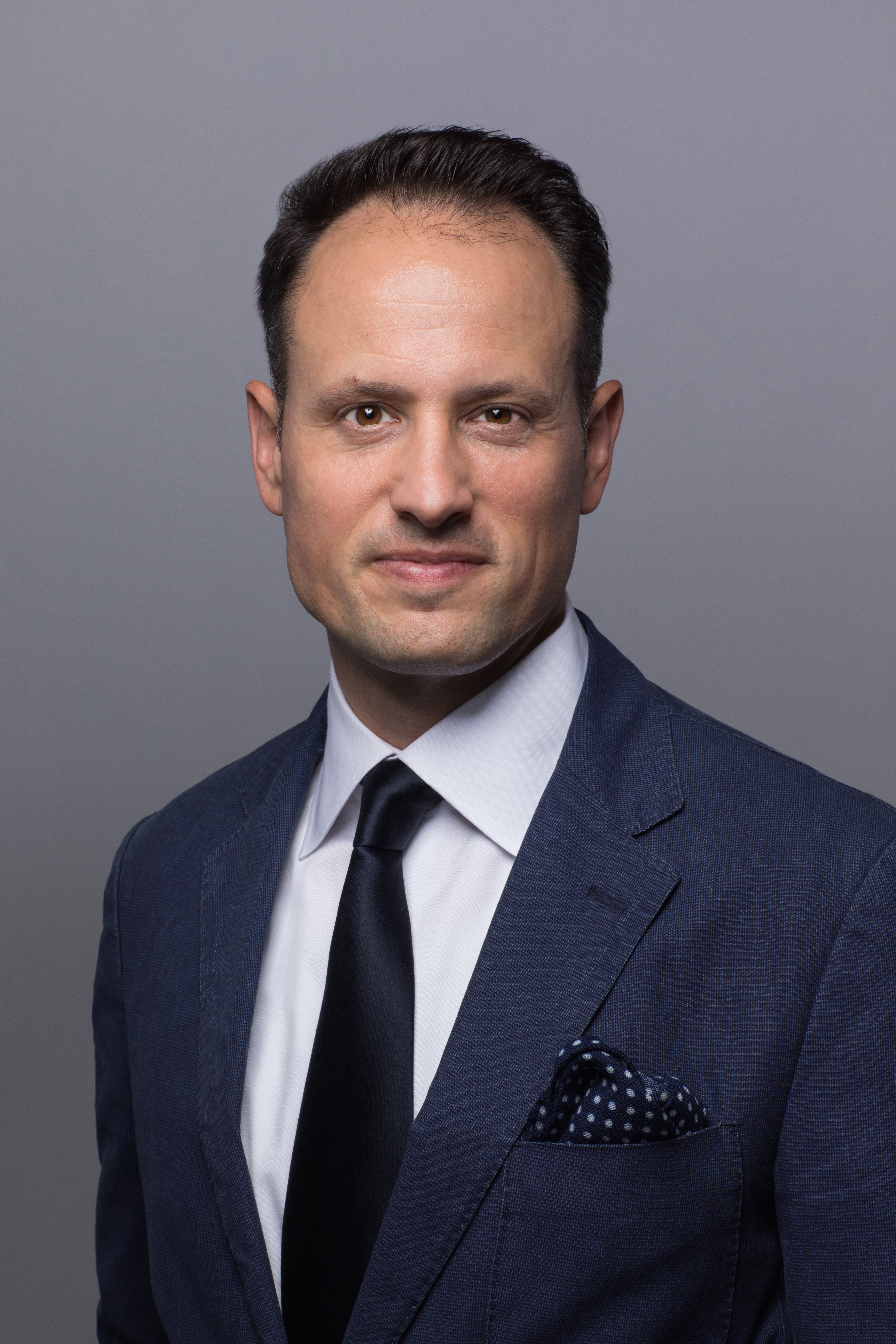 “One of the themes that we’ve been following is the ascendant global middle class. We all know, for example, what happened after World War II in America with the rise of disposable incomes and how that led to a century of economic growth. If you look at China today, consumption accounts for two-thirds of economic growth. Whereas 10 years ago, it was, call it, 40%. So the question then becomes, what will it mean for substantial economies like India, like China, as their citizens have more and more spending power?”

“We believe one thing that a global middle class will spend its disposable income on is the internet. Over time, we expect internet usage in those two countries, India and China, to meet or exceed the levels experienced in the U.S. currently. The way that we’re investing in this theme is via publicly traded data centers. Data centers are those hubs, essentially big warehouses, where the internet physically connects. And we have two such names in our international small-cap and ADR strategies.”

To get the top picks from this eminent international portfolio manager, Randy Baron of Pinnacle Associates, read the entire 4,324 word interview in the Wall Street Transcript.

Benjamin Graham Named this Stock Picker: What Stocks is He Picking Today?
May 13, 2019