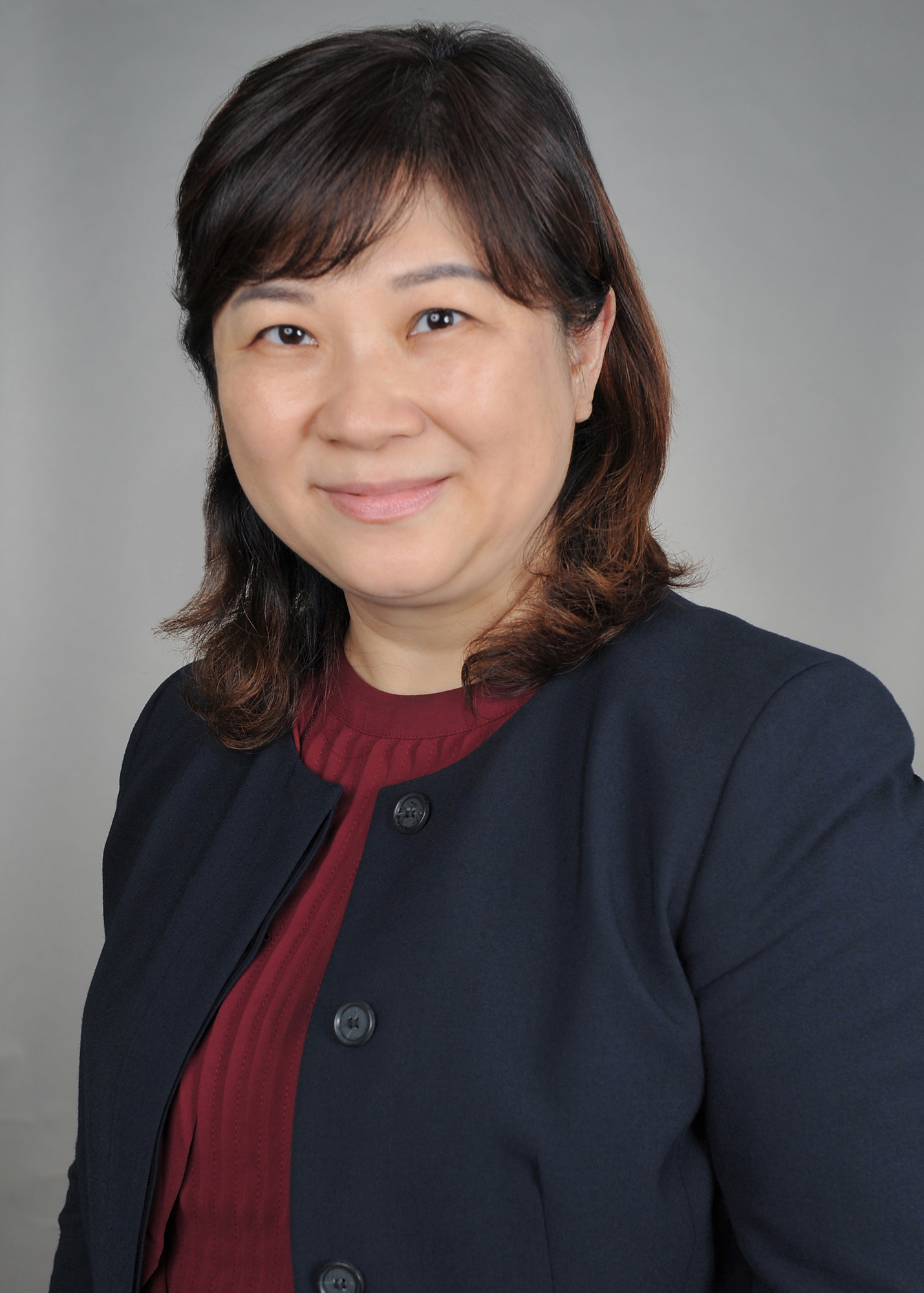 In addition, she has held senior science, program management and business development roles within the pharmaceutical industry and has authored many granted U.S. patents and peer-reviewed scientific publications.

She holds a Ph.D. in chemistry from UCLA, as well as an MBA from Georgia State University and a B.S. degree in physics from Peking University, China.

In this 2,716 word interview, exclusive to the Wall Street Transcript, Dr. Difei Yang explores the potential of several publicly traded biotech firms to be acquired by larger multinational pharmeceutical corporations.

One theme is the rapidly growing gene therapy biotech sector:

“Gene therapy is typically used to treat inherited rare diseases, and it usually involves single gene mutations. The first gene therapy that was approved in the U.S. is called Luxturna.

It is a gene therapy developed by a company called Spark Therapeutics (NASDAQ:ONCE). That’s a company we cover, and the drug is used to treat an inherited retinal disease, so a form of blindness. And earlier this year, Roche (OTCMKTS:RHHBY) offered to buy Spark Therapeutics for a substantial premium.”

Dr. Yang identifies the attributes that make for a good candidate for acquisition in the space:

“A few common themes we’re observing in that space is that, number one, we tend to see the highest probability of success for those companies where they target a single gene mutation, and secondarily, when these companies are vertically integrated, they’re able to control the manufacturing and basically make products to support clinical development as well as commercialization.”

One company that fits the bill, according to Dr. Yang:

“So we cover a company called Audentes Therapeutics (NASDAQ:BOLD). They have a therapy that is currently in late-stage development treating X-linked myotubular myopathy — XLMTM — an inherited form of a neuromuscular disorder.

These patients are typically diagnosed when they are babies.

The disease involves severe muscle weakness, so not only do these babies not reach developmental milestones, they probably never acquired the skills to walk.

Muscle weakness also impacts their lung function. And the result usually leads to babies not being able to breathe on their own and require ventilators for support, in some cases 24 hours per day.

Audentes Therapeutics has a gene therapy. And based on early clinical data, what we’re seeing is that not only the babies are alive, they started getting off ventilator support. That is a drastic improvement in the standard of care.”

Read the entire 2,716 word interview to get the full details on this stock pick and many others, exclusively in the Wall Street Transcript.