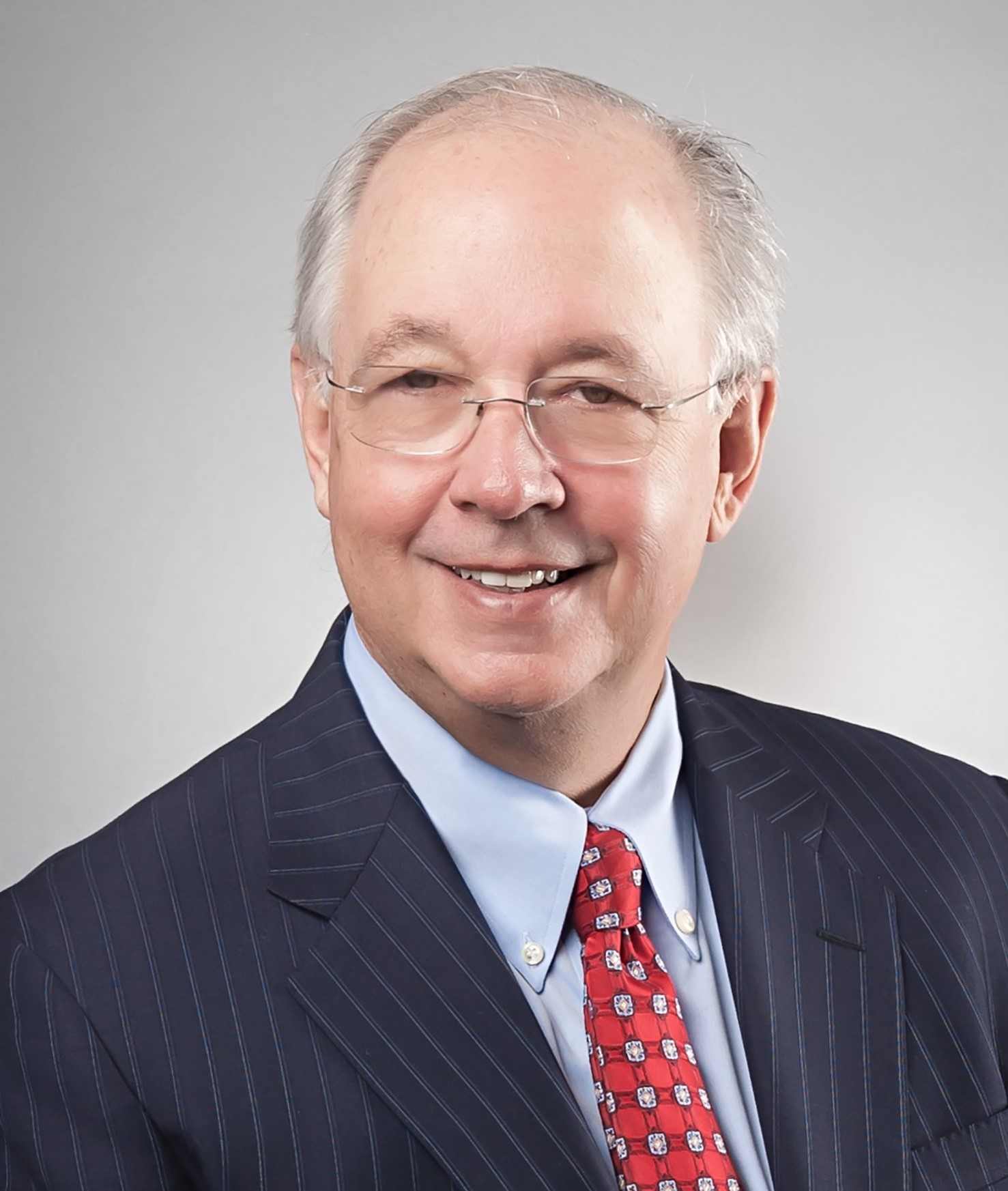 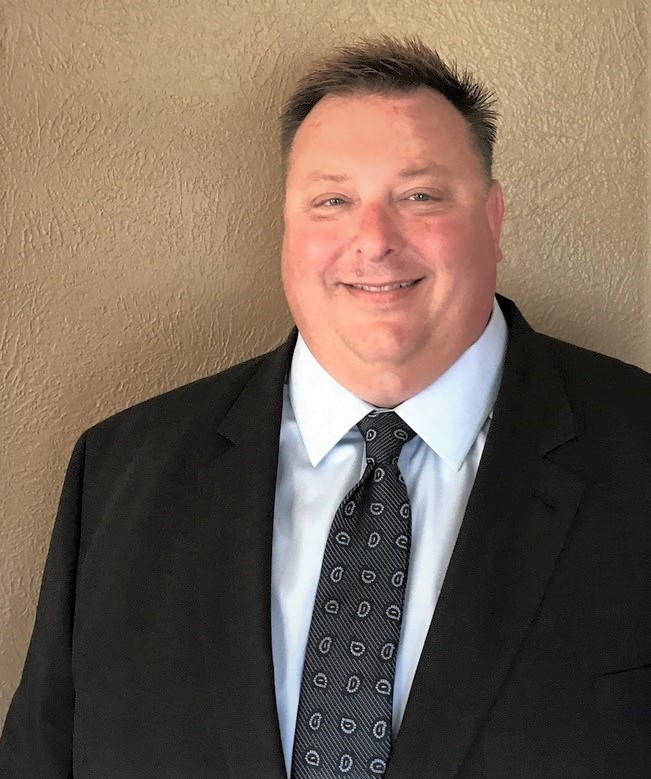 Paul D. Tobias is Chairman of mBank and Chairman and CEO of Mackinac Financial Corporation. Mr. Tobias has nearly 42 years of experience in  the financial services and banking industries.

He was appointed as Chairman of mBank and Chairman and CEO of Mackinac Financial Corporation in December 2004 after structuring and leading the successful $30 million recapitalization of the company when it was known as North Country Bank and Trust. He also served as CEO of mBank from July 2005 until November 2006.

Kelly W. George is President and Chief Executive Officer of mBank and President of Mackinac Financial Corporation. Mr. George has over 25 years of experience in the banking industry.

He joined mBank in 2003 as the Executive Vice President and Chief Lending Officer in charge of the regulatory and lending administration turnaround of the previously known North Country Bank and Trust.

After the successful rehabilitation of the bank and $30 million recapitalization, he was promoted to President and CEO of mBank and President of Mackinac Financial Corporation in 2006.

In this 2,682 word interview, these two highly experienced community bankers with 67 years of financial institution experience between them, explain how they intend to activate the advantages of being a community bank.

“…We are primarily a small- and midsize business bank, and our footprint in northern Wisconsin, northern Michigan and the UP mainly lends to local small businesses of various industries, including some tourism, hospitality and vacation properties.

We have some C&I lending down in Birmingham in the southeast Michigan area and through our asset-based lending division too. But as Paul said, we are predominately small-business lenders, and we also do a lot of mortgage lending throughout all of our markets as well.

Being a community bank, mortgage lending is a big piece of our business as it is at the root of our relationship-based consumer activities in the communities where we are very active corporate citizens.”

Mr. Tobias relates the PPP lending that has resulted from the recent government actions:

“The massiveness of this program has overwhelmed the SBA at times, but I think Kelly and I both give them high marks in terms of the overall speed to market with this program in spite of the glitches.

A lot of the glitches initially with the big banks came because they tried to create programming to handle their much larger volumes, whereby the programming is directly interfacing with the SBA. And as a result, they have not been up to speed.

The big banks haven’t been processing applications, and that put customers on hold. We know this because a lot of those customers have come and found us after experiencing those problems, and some of them have applied through our bank.”

Get the complete 2,682 word intervew, exclusively in the Wall Street Transcript, and get all the details on how community banking has responded to the coronavirus crisis.