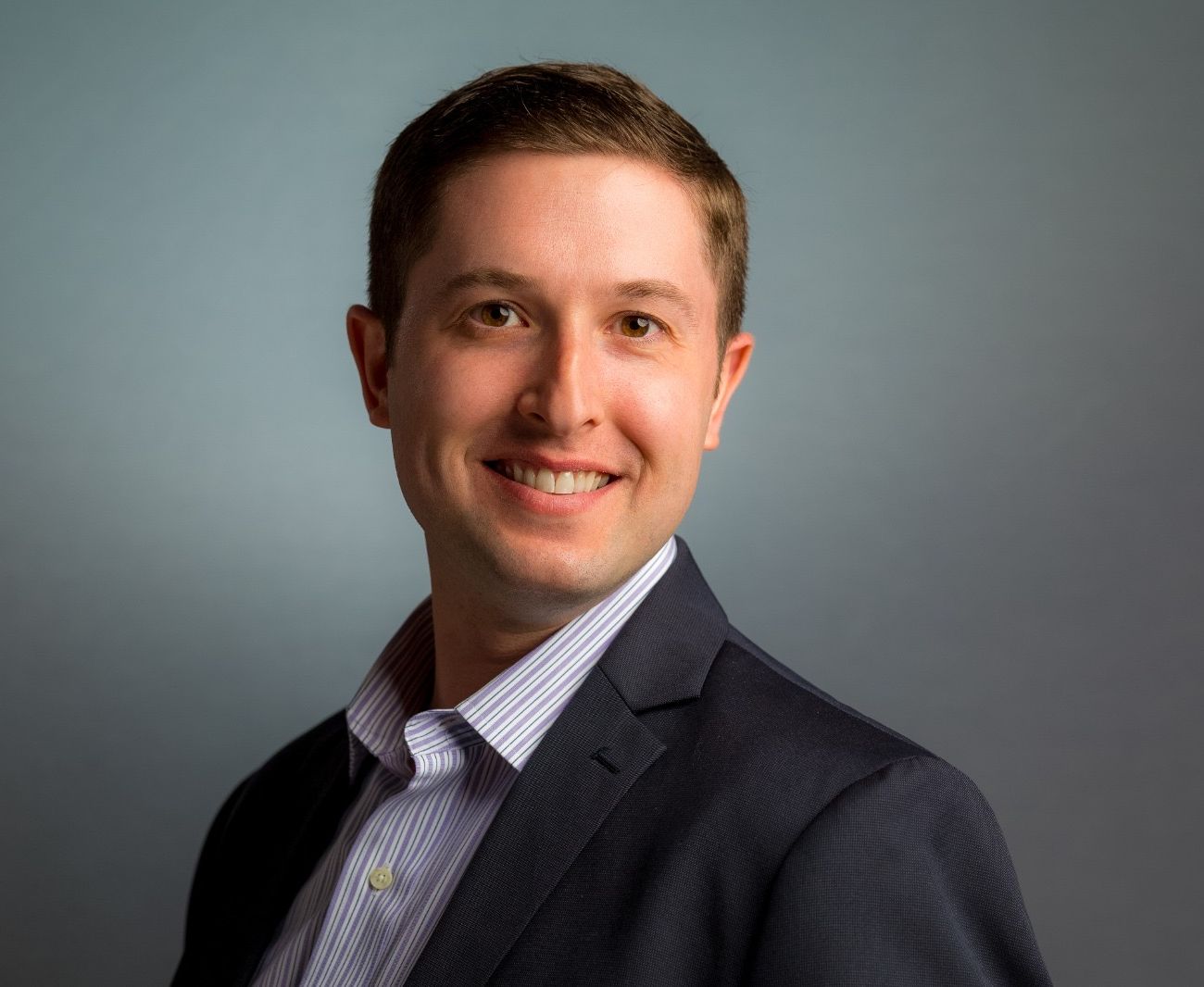 Michael Sonnenshein is the CEO of Grayscale Investments. He regularly appears on CNBC and Bloomberg and was recognized in 2018 as one of Business Insider’s Rising Stars of Wall Street.

Previously, he worked at JPMorgan Securities and Barclays Wealth. He is a graduate of Emory University and received an MBA from New York University.

In this 2,949 word interview, exclusively in the Wall Street Transcript, Michael Sonnenshein of Grayscale Investments details the creation and evolution of his cryptocurrency financial institution.

One of the interesting things that Grayscale was early to identify was that not only would digital currencies become a bona fide asset class, but also that digital currencies carried — and still today carry — characteristics and attributes that make them difficult for investors to figure out where to buy, how to transfer, how to store and how to safekeep digital assets. And because they are accessible through very different channels than our traditional investments, like stocks, bonds and ETFs, that there was a real opportunity to provide investors with access and exposure to digital assets, but to do so in a wrapper that was familiar to investors, and that didn’t cause them to have to depart from the ways that they typically make investment allocations.

So we launched, in 2013, a long-only passively managed Bitcoin fund that has since become far and away the world’s largest Bitcoin investment vehicle.

And we’ve gone on to more fully flesh out the Grayscale family of products over the last eight years, which now comprises our 15 unique investment vehicles, all holding digital assets or digital currencies. And we now manage about $48 billion spread across those 15 investment vehicles.”

The investment vehicles mentioned by Michael Sonnenshein of Grayscale Investments, such as the Grayscale Bitcoin Trust (GBTC), are all SEC reporting financial instruments:

“…One thing that I think is certainly a differentiator as companies like Grayscale are building the standard for this ecosystem is this designation that we voluntarily were able to obtain on behalf of many of Grayscale’s investment products and that is being an SEC-reporting company.

This is not something that’s typically looked at that often because when companies IPO or new products are launched on national securities exchanges, they’re automatically subject to SEC reporting mandates, meaning that they have to file 10Ks and 10Qs and 8Ks, in order to stay current with the SEC.

Grayscale voluntarily approached the SEC on these exact kinds of issues on behalf of our biggest and longest-running products.

And so far, six of our funds have become SEC-reporting companies. In doing so, we’re really defining the disclosure and reporting frameworks that will now be used by other industry participants, and are really helping to shape the narrative and help keep regulators informed about the ways in which these assets are behaving — and how they need to be treated to give investors the requisite disclosure and reporting to make informed investing decisions.

So, that’s a framework that we’ve been very happy to pursue and something that I think, certainly, our team is very proud of.”

Michael Sonnenshein of Grayscale is positioning his investment firm to become a domain expert for all digital assets, not just Bitcoin:

“Certainly, the second largest digital currency by market cap is Ethereum. That is a protocol that has been developed to be different than Bitcoin. Bitcoin was originally developed to become a digital form of money that was not created or backed by a government.

Ethereum has many similar attributes; it too resides on a blockchain and it too empowers cryptography and other elements that are fundamental to Bitcoin. But its use case is really more rooted in becoming a gas that powers decentralized applications.

“I think for anybody that’s thinking about this for the first time, we always encourage people to start small. They’re able to go into their brokerage account, punch in ticker symbol GBTC and buy a few shares of the Grayscale Bitcoin Trust. It’s a really easy and frictionless way to gain exposure to Bitcoin, right alongside your other investments.

We certainly would also encourage folks to think about leveraging Bitcoin directly, if they feel like they have the technological know-how or comfort to do so and to buy $5, $10 worth of Bitcoin and send it to a family member or a co-worker and have them send it back. And sometimes for folks, we do see that the tangible experience that they may have sending and receiving the asset actually helps to demystify it quite a bit.”

To get the full detail on the digital asset expertise of Grayscale Investments, read the entire 2,949 word interview  with CEO Michael Sonnenshein, exclusively in the Wall Street Transcript.

Portfolio Manager Ravi Jain Scouts Out the Best Investments Exposed to the India Growth Story
May 12, 2018

Brock Pierce of Blockchain Capital Explains How to Invest in Crypto Currency
January 15, 2018