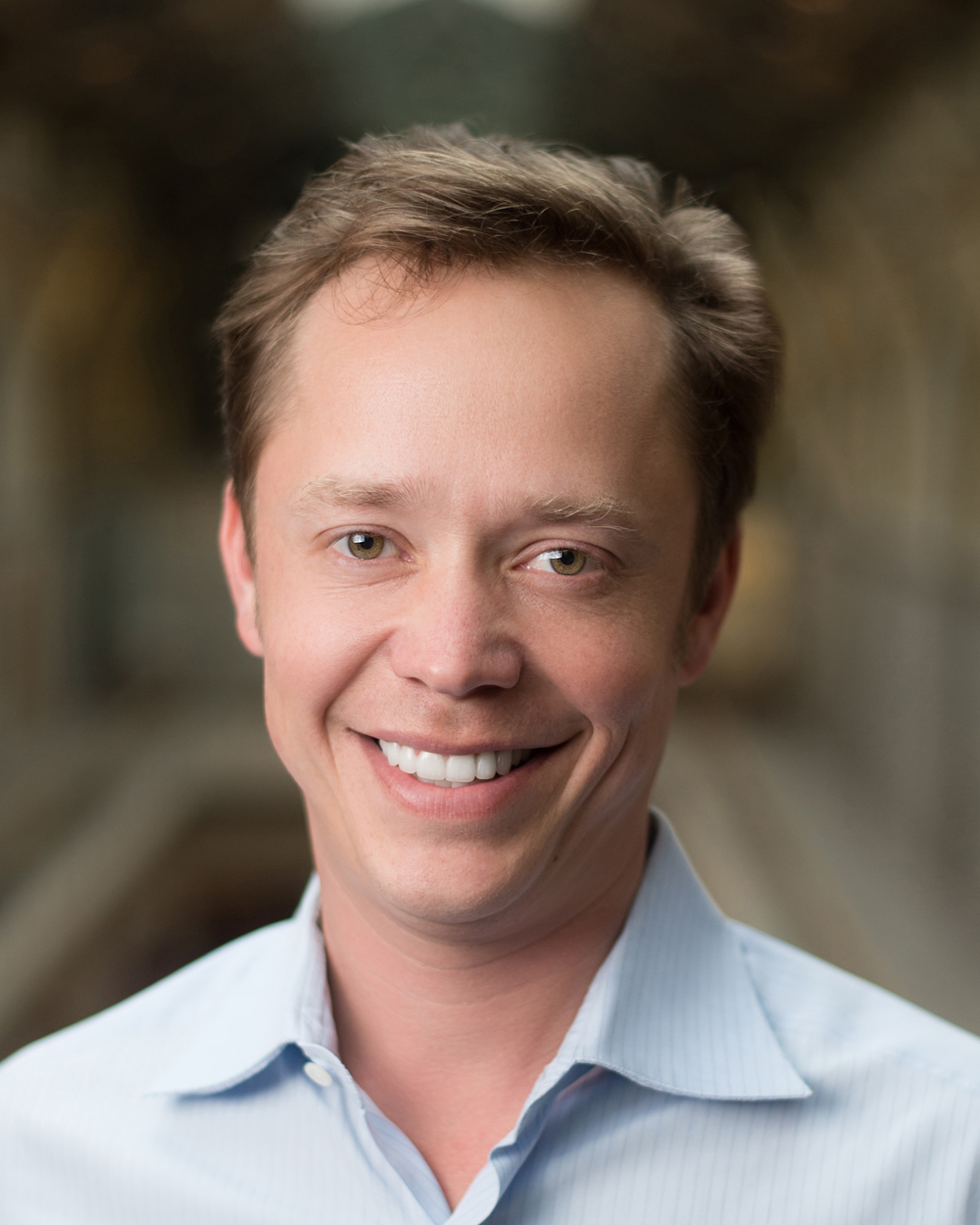 Brock Pierce is a Founder and Managing Partner at Blockchain Capital. He is also Chairman of the Bitcoin Foundation. Blockchain Capital has invested in more than 30 Blockchain-enabling technology companies. Mr. Pierce is also a founder, adviser or board member of GoCoin, Tether, ZenBox, Blade Financial, Expresscoin, Noble Markets, BitGo, ChangeTip, BlockStreet, Coin Congress and Plug and Play.  In his exclusive interview with the Wall Street Transcript, Brock Pierce explains the entire blockchain and bitcoin ecosystem and describes how to invest profitably in this new asset class.

“From an adoption perspective, we’re where the internet was in 1990. In terms of kind of an infrastructure perspective, we’re where the internet was in, call it, 1994. And so we’re experiencing a technological revolution that is going to impact every person’s life on the planet, and certainly impact every business into a similar and greater extent than the internet has. So it’s a big deal, but it’s the early days, and it’s something that most people don’t understand.

One of the most basic components of that is that the idea of bitcoin, and ultimately the enabling technology that emerged, the blockchain, has been around for 40 years, and there was no one on the planet smart enough to figure out how to do it. If you are studying for your doctorate in cryptography, mathematics or computer science, you very likely look at the Byzantine Generals Problem, otherwise known as a double spend, and no one figured that out until now. And so bitcoin solved this sort of Holy Grail of computer science problems that is enabling all of this.”

Mr. Pierce explains how even top tier Wall Street investment banks are jumping on the band wagon:   “Goldman Sachs (NYSE:GS) has great research reports. Goldman Sachs’ last report said that the blockchain is going to change, well, everything. Goldman Sachs is saying it will change the entire world, and you have research reports out of most of the major institutions at this point. And I would say go get the research. It’s there.”

Brock Pierce see tremendous upside for global finance in the technological advances based on blockchain:  “… it’s also places like Southeast Asia or Africa in the same way that they leapfrogged wired telecommunications and went straight to wireless, and where you got problems like with Zimbabwe and their $100 trillion banknotes. In places like this, this is the technology that is democratizing the global financial system and allowing everyone on the planet to have equal access, and the people that are standing the benefit and the ones that are most likely are going to use it are not you and me. To us, it’s a speculative investment opportunity. To a lot of the planet, to a majority of the planet, it is important as clean drinking water; it changes their lives completely.”

To get the full details of blockchain currency investing from Brock Pierce of Blockchain Capital, read the entire interview at the Wall Street Transcript.