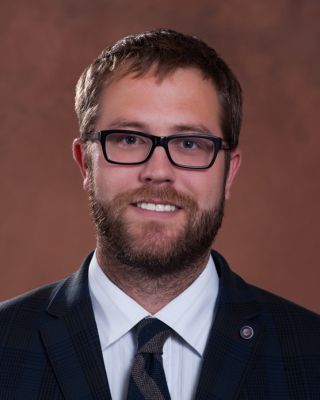 Nicholas Jansen joined Raymond James & Associates, Inc., in June 2006 as part of the health care research team focusing primarily on the services space, becoming an Analyst in 2011. During his time at the firm, his coverage broadened to encompass the pharma distribution channel, and his primary coverage responsibility now includes clinical laboratories, the human and veterinary diagnostics field, and health care information technology.  His award winning analysis has developed a strong following among money managers looking for the next great healthcare investment.

In this exclusive interview with the Wall Street Transcript, Mr. Jansen reviews a large number of healthcare software companies and projects demand from their customers.  “…When an organization decides to move from one vendor to the next, it is a complex process that has a lot of puts and takes in terms of the organization, nurses, physicians and infrastructure. Everyone has to change the way they have done things, so that is not an easy process.

Typically what you are seeing from a switching perspective or a replacement perspective is that the government gave hospitals free money, billions of dollars to invest in technology. Some of those organizations in the past chose poorly during that initial investment process. They chose vendors who might have been cheaper or might not have the same functionality that they were once promised. So you are seeing a consolidation of those facilities effectively switching to the winners in the marketplace.”

The expert analyst goes on to target key beneficiaries of this trend:  “If you are a hospital CIO, while Cerner (NASDAQ:CERN) or an Epic might be more expensive, there are a lot of referenceable accounts, and you are unlikely to get fired as a CIO if you switch to Cerner or Epic.”

Mr. Jansen identifies one of his favorite stock picks:  “The only traditional EMR player that I have been positive on is actually athenahealth (NASDAQ:ATHN), and it is not really traditional at all. As you are probably aware, it is a cloud-based platform versus a legacy software platform with its historic focus being on the ambulatory segment, but they have moved into the inpatient segment through an acquisition and extensive R&D efforts…”

To read the entire interview and see all of the detailed analysis and investment recommendations, visit the Wall Street Transcript.