Dr. Ehrlich and Dr. Pouletty Lead the Way in Developing an Anti-Inflammatory Treatment for COVID 19 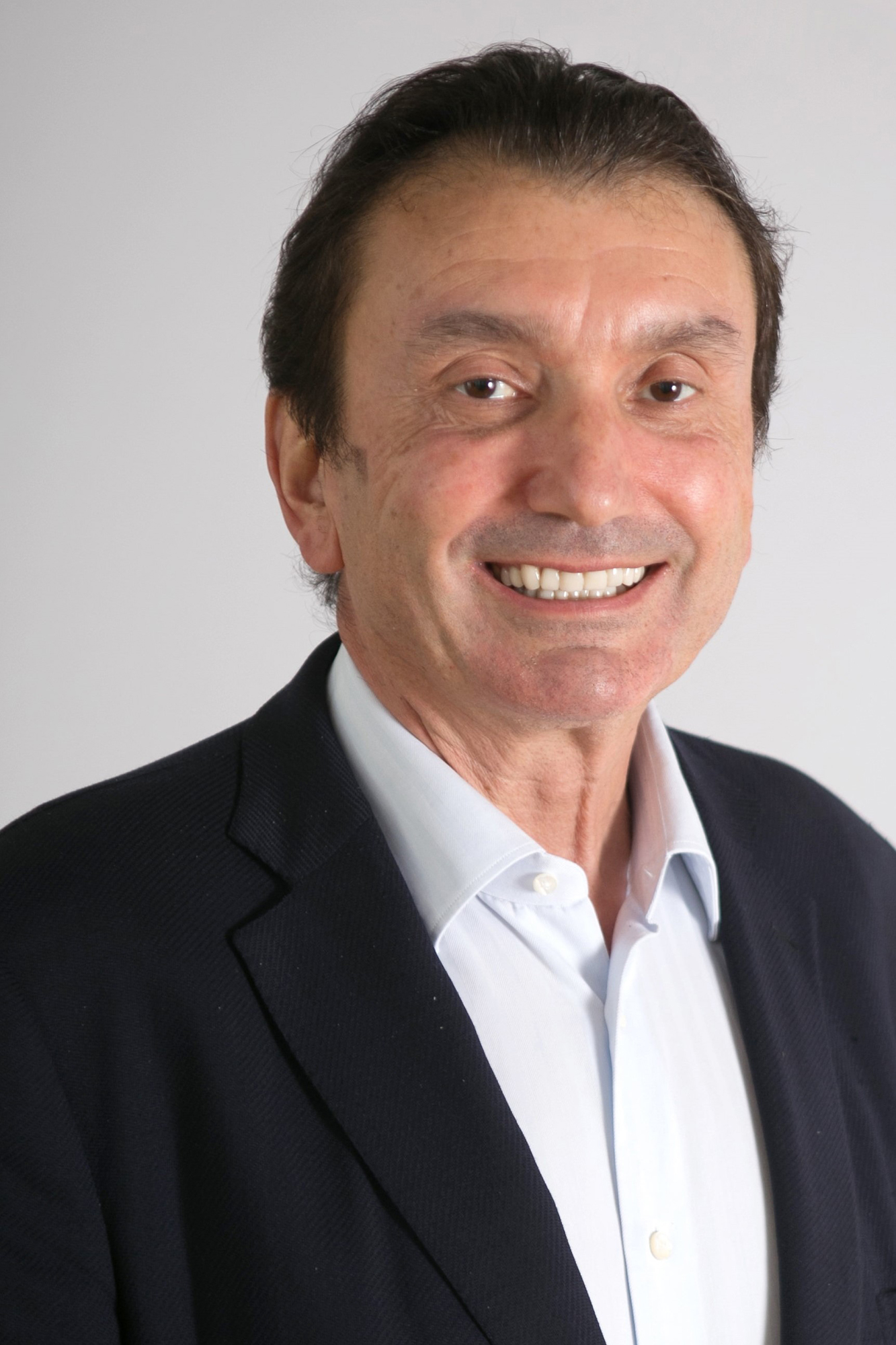 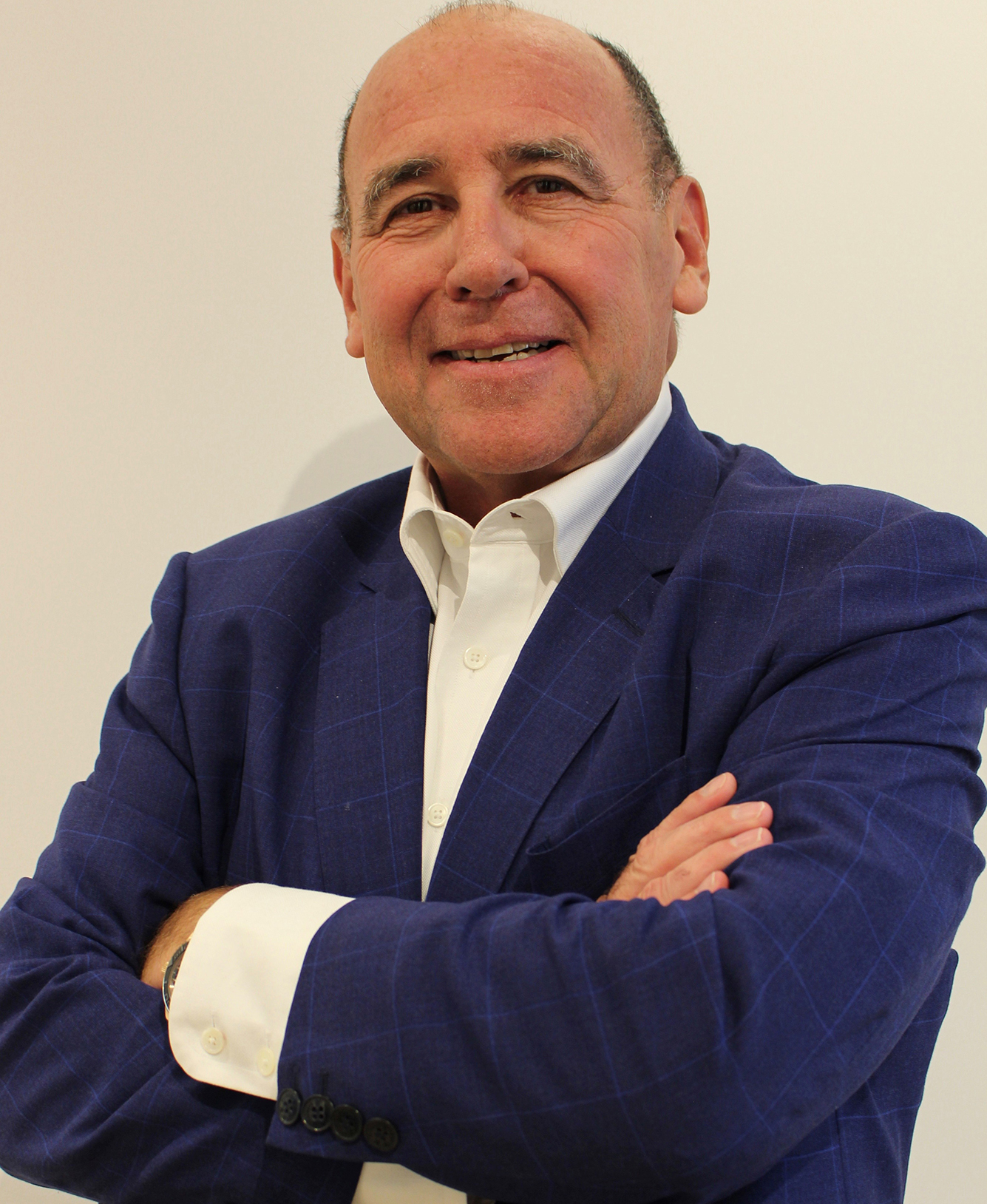 Hartmut J. Ehrlich, M.D., is Chief Executive Officer of Abivax. He is a physician with 30 years of experience in academia and in the biopharmaceutical industry. For 20 years, he worked on product development at Baxter and Sandoz — now Novartis. Before joining Abivax, as Head of Global R&D, he successfully built and advanced Baxter BioScience’s R&D portfolio with over 50 programs in preclinical and clinical development.

He also has authored or co-authored over 120 peer-reviewed articles and book chapters. In 2011, Dr. Ehrlich was named “Professor” by the Austrian President and the Austrian Minister for Science and Research, and he received the title of “Adjunct Professor” at the Danube University Krems, Lower Austria in 2013.

Philippe Pouletty, M.D., is Chairman of the board at Abivax. He is also Managing Partner of Truffle Capital. He is a pioneer in the biotechnology and medical devices sector.

As an entrepreneur, he founded/co-founded among others: Carmat, Deinove, Pharnext, Vexim — Truffle portfolio companies.

As an inventor, Dr. Pouletty has filed 32 patents, one of which is the second-highest revenue generator in life sciences for Stanford University, earning him membership in Stanford’s Invention Hall of Fame in 2012.

Dr. Pouletty was Chairman of France Biotech from 2001 to 2009 and has held the title of Honorary Chairman since 2009.

In this 2,287 word interview, exclusively in the Wall Street Transcript, these two scientists discuss the upside for investors in their current publicly traded company.

“Abivax was founded by Truffle Capital, my fund in Paris, in 2013 by merging three of our biotech companies. One of the companies was working on the platform technology coming from CNRS — the French National Centre for Scientific Research — that led to ABX464, which is the company’s lead molecule tested in ulcerative colitis and other clinical trials.

A second biotech company, which was formed from a technology licensed from Scripps Research in California, has led to the current Phase I/II trial in the U.S. of ABX196 for hepato carcinoma.

So we like projects coming from great science in academia, where we start the companies not from scratch but from I.P., and then we continue to work with the inventors who stay in academia.”

Their drug discovery has applications to the treatment of the COVID 19 coronavirus:

“This is related to the product characteristics of ABX464, a molecule that was initially developed for patients with HIV as an antiviral. During the uncovering of the mechanism of action, we realized that ABX464 was a very potent anti-inflammatory drug.

It is now in a Phase IIb study in ulcerative colitis. And it will be in a Phase IIb/III study in patients with Crohn’s disease within the next six months.

When COVID came up, and based on the initial antiviral activity against HIV and the anti-inflammatory properties, we tested the molecule in the most reputable lab in France, in Lyon, for its ability to actually inhibit the replication of the SARS-CoV-2 virus.

We saw — and Remdesivir was in these experiments as well — that the inhibition of replication of the virus between Remdesivir and ABX464 was comparable. We had already decided to go into a COVID-19 clinical trial, but the antiviral activity, of course, was the icing on the cake.”

Get all the details on this great drug discovery biotech company by reading the entire 2,287 word interview with Dr. Ehrlich and Dr. Pouletty, exclusively in the Wall Street Transcript.