Brian Langenberg Has 50% Returns for the Last 3 Months, Will He Continue to Outperform? 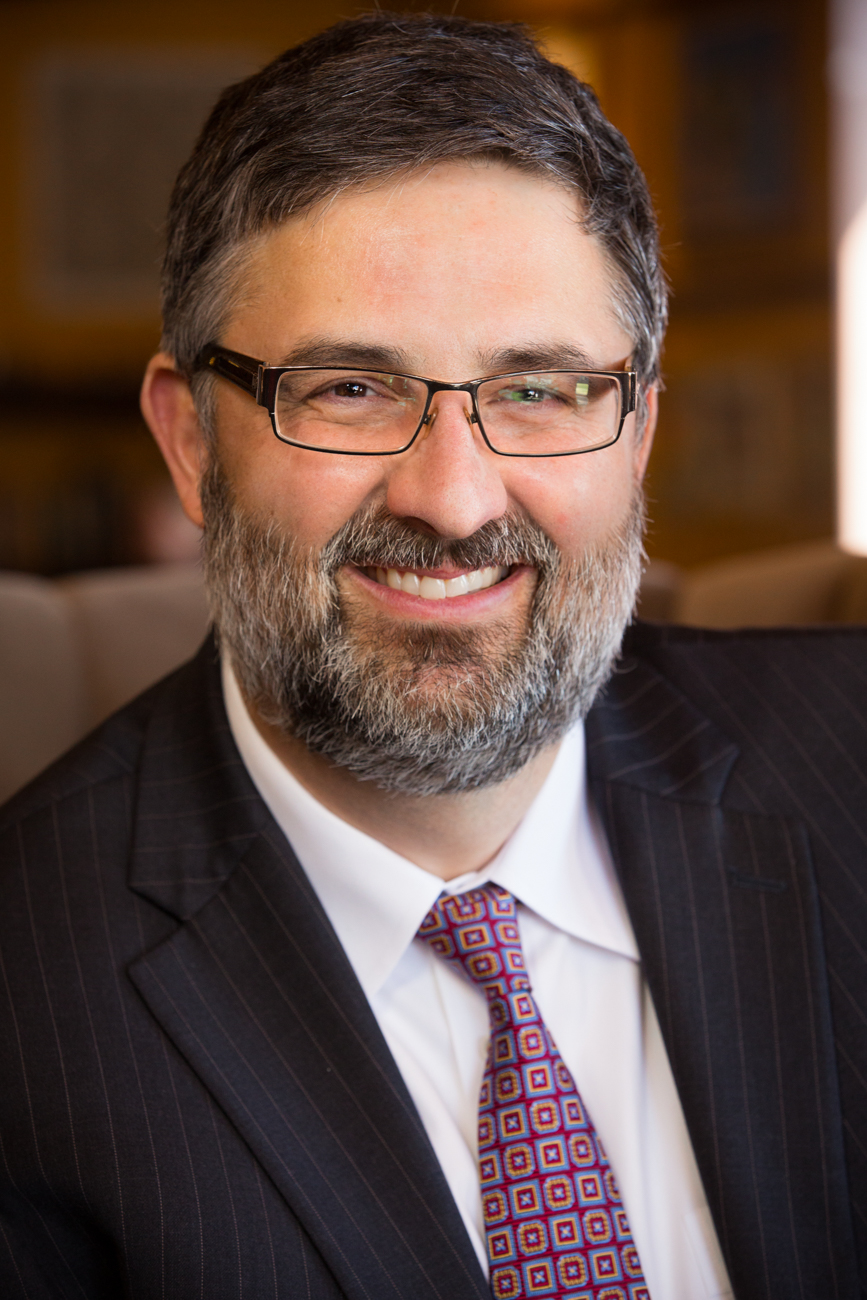 He appears on CNBC, Fox Business News, CNN and other media.

Mr. Langenberg was first recognized by the Institutional Investor All-America Research Team in 1999, and he or his firm have earned subsequent awards in II, The Wall Street Journal and StarMine helped by research innovations including the seminal Multi-Industry Greybook in 2001, ROIC-based deal analysis, revenue component analysis and business unit trends.

He teaches in the U.S. and Asia and serves as a mentor for the CFA Global Investment Challenge.

We split the sector into three buckets: one, diversified industrials and electrical equipment; two, aerospace/defense; and three, machinery. Our comments will be split into before COVID and after COVID because those are two different worlds.

So if you think about through late last year, the U.S. industrial economy had been doing pretty well. You’d seen net production growth but also net employment growth in the United States, fueled by both corporate tax reform, lower regulation, just all the good stuff. Obviously, when the virus hit, it is the game changer that the world has been living through.

With respect to outlook, we have the near-term stuff and then the structural. In recent months, the U.S. economy has bounced back to at least halfway from the COVID low, including industrial production and job recovery.

At this exact point in time, beyond filling current demand, we are in a holding pattern on incremental investment and hiring until we know the results of the presidential election. The presidential election has three possible outcomes, either Trump, Biden the historical centrist or Biden the meat puppet for the left. There is a wide range of policy implications in that set of potential outcomes.”

This outlook leads to some specific stock recommendations:

“Start with Boeing. The stock right now is trading somewhere in the mid-$160s. At one time, and I think it was pretty fully valued at the time, the stock was close to $400.

Now, you had something happen pre-COVID, which is two 737 crashes, and it’s purely their fault for how that whole upgrade was handled. I don’t think there’s anybody on planet Earth outside the company that would disagree with that and hopefully nobody inside the company either. So that already hurt the stock.

The other name I would point out, but this is not for immediate gratification, is General Electric (NYSE:GE). Now, what else could go wrong? I’m sure there’s always something else. And in fact, there are some conversations now where they’re probably going to end up being charged and paying some fines for the bad accounting around the insurance unit they sold several years ago. Now, that’s the bad news.

The good news is that was under previous management’s watch. You have an outstanding Chief Executive Officer, Larry Culp. And while right now it’s a $7 stock with too much debt, it literally does trade like an aviation stock because that’s where much of the profit is being generated. I think long term you can see a nice recovery there as they fix the power business.

There’s a lot more to GE, but I’m just making the key points. Those are my two best ideas with aerospace leverage.

Moving on, depressed oil prices have created opportunity for those willing to be patient. Although our core sector is industrial, energy — including exploration, production and infrastructure — became the crack cocaine end market over the past several years for industrial companies seeking organic growth. Now, at $40 oil, bankruptcies go up. People don’t punch so many holes in the ground. It’s bad right now.

And let’s face it, we still have a large overhang of excess oil pent up from earlier this year, when for a period of time production was 100 million barrels a day, and consumption was only 70 million. You still have excess inventory. But I expect that to burn off.

And if investors are patient, there’s no reason not to take a look at Schlumberger (NYSE:SLB), Halliburton (NYSE:HAL) and Baker Hughes (NYSE:BKR). Pick your flavor. Although, I would submit that Schlumberger and Halliburton, probably the higher-quality names there, those both look very interesting.”

Brian Langenberg also points out that the Presidential election will have enormous consequences for his sector:

“I would point out Northern Ireland. When they cut a peace deal and slashed corporate taxes, industrial production and employment boomed, poverty dropped, and living standards rose. Peace and prosperity go together.

When the corporate tax rate was cut from 35% to 21%, it made every dollar of business profit in the United States worth 20% to 25% more.

Now, a big multinational company, they’ll have a tax department; they can find interesting things to do. But your $100 million, $200 million or $500 million manufacturer trying to slug it out in the States, if before you had a $5 million capital investment, throwing off $1 million of pretax income, before that tax reform, your after-tax return was maybe 13%. You kept your plant going; you didn’t go nuts.

Post tax reform, earning almost an 18% return, you invested. You put money in on purpose.

Here is one example. Part of it was cycle, part of it was tax, but once the tax reform was passed, the next year, the percentage increase in robots purchased for use in U.S. factories went up like 17%, 18%. Tax really matters. And it’s dramatic.

And so going into this election, look, one party said, “We will raise corporate taxes.” If you think about where to put a piece of capital investment, you’re going to wait until you know what that answer is. At this point, the U.S. is only in the first innings of realizing those benefits. Tax reform became effective in early 2018, so U.S. manufacturers have only had two corporate planning cycles under the lower tax rate.”

The results will be seen in this coming year:

“Companies are completing their strategic planning like, frankly, right now, with some contingency planning. You move forward on stuff you would do in 2021 irrespective of outcome…And let’s just say, you take corporate tax rates of 21% back to 35%. That means incrementally you are going to be doing more stuff in Mexico relative to the United States, period. There’s no question about that.

Now, you’re going to go back to China? Not so much. Because I think there is an emerging bipartisan understanding, outside of Wall Street, that China is not our friend. If you haven’t figured that out yet, you’re hopeless, right? So both parties get that.

But there are other places to go, like Vietnam, which is starting to industrialize quite rapidly, other countries in Southeast Asia that certainly want to play. So that’s where we don’t know until we know. And capital will wait until they are certain of what the rules are going to be.”

To get the complete picture, read the entire 3,723 word interview with Brian Langenberg, exclusively in the Wall Street Transcript.

National Retail Properties Has 29 Years of Raising the Dividend, Can it Continue?
August 17, 2018