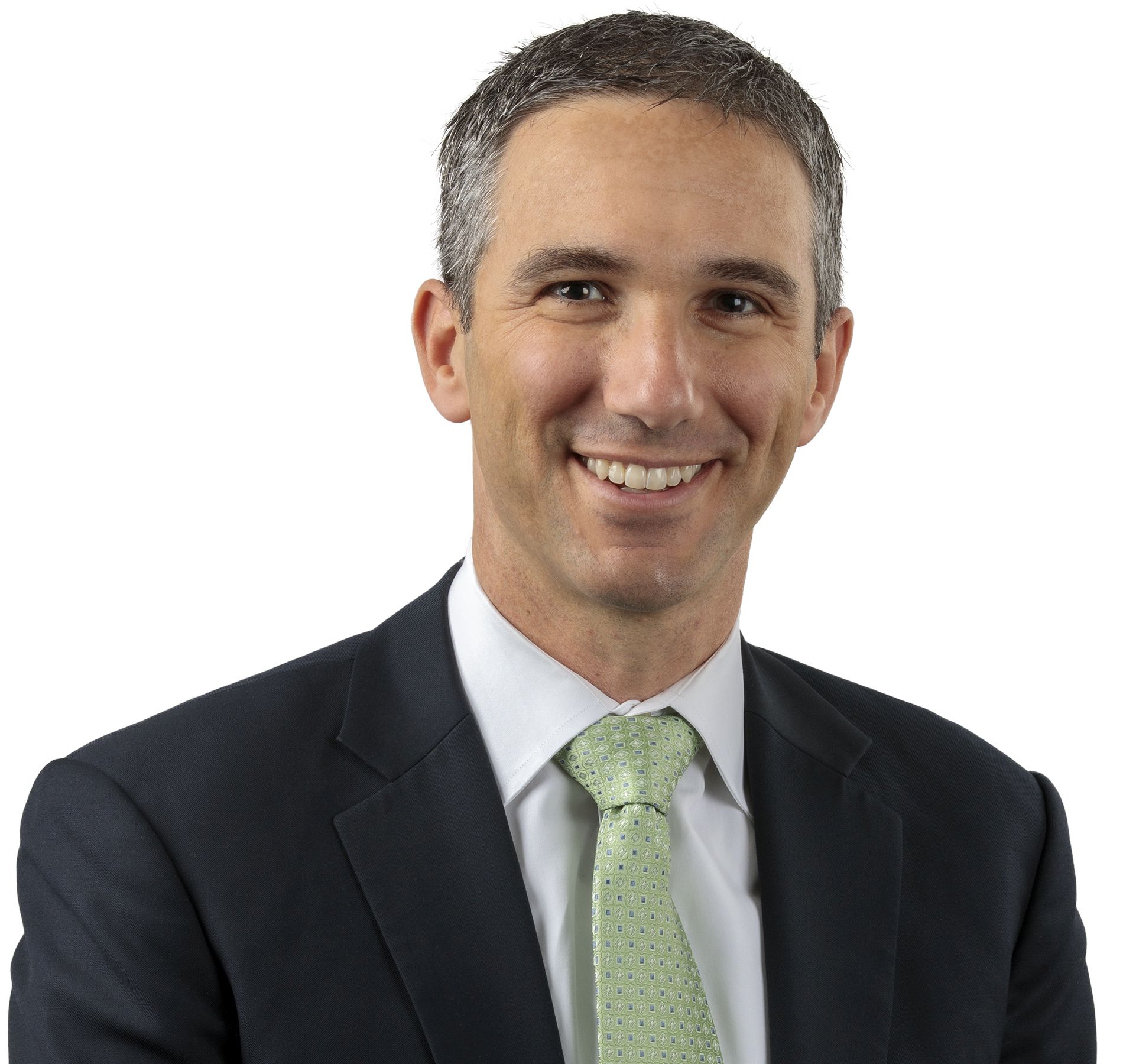 Brian Demain, CFA, is a Portfolio Manager at Janus Henderson Investors responsible for co-managing the Mid Cap Growth strategy, a position he has held since 2007.

Mr. Demain joined Janus in 1999 as a research analyst focused on companies in the media and communications sectors. From 2004 to 2007, he led the Communications Sector Research Team.

In this 3.053 word interview, exclusively in the Wall Street Transcript, portfolio manager Brian Demain advocates firmly for his top picks.

“I can talk about Microchip (NASDAQ:MCHP) which is a name we’ve held for a while.

Microchip is a leading provider of microcontrollers. If you think about an Intel or AMD chip as sort of a central processing unit for a computer, your control unit for a computer, microprocessors basically kind of do what those chips do on a much smaller scale. So in your garage door opener or your coffee machine or your climate control system in your car.

What we like about Microchip relates to our investing framework. We talk about sustainable growth.

And so Microchip kind of rides the growth tailwinds of that semiconductor industry and it’s been a consistent share gainer within the microcontroller space by virtue of having a very focused business model and strong loyalty from their customers.

So we see the opportunity for the company to grow for a very long period of time.

When we think about the company’s competitive position and returns, we see a company that currently operates at high-30s operating margins that we think can actually go a little bit higher.

It’s a very capital-efficient business model. So returns on capital are strong. And we think their competitive position is strong and getting stronger.

What happens in the microcontroller world is, when you’re designed into product, the product life cycles are very long. So when you’re putting a chip inside of a server, you’re always looking for the next fastest chip.

If you’re putting a chip inside a small appliance, once you’ve designed it in and it works, and the price point is right, it’s generally kind of left in that product for a very long lifecycle. So we have a strong sense that they’ll be relevant and important competitively for the long term.

And then, we consider the strength of a company’s management team and Microchip has been led by Steve Sanghi for 27 years as CEO of the company.

He’s actually retiring and turning it over to his COO, who’s been at the company for a very long time as well, and sort of been his right-hand man. It’s a team that’s led this company for a long time, and very successfully focused on balancing the needs of shareholders, employees and customers, and has done that successfully. So we really believe in the management team.

And then, from a valuation point of view, Microchip trades at around 20 times out-year earnings, on a more normalized post-COVID basis.

And our view is that we can buy a company that we think can compound its top line at a 6% or 7% clip, and generate a lot of cash flow as it grows.

To pay a 20-times forward-earnings multiple for that profile is very sensible. And so we see a situation with Microchip where the recipe is in place for long-term value appreciation.”

Brian Demain also sees the trend towards electric vehicles as a plus for Microchip:

“I think with a lot of these microcontroller and analog semiconductor companies, one of the more exciting things to pay attention to is the rise of electric vehicles.

If you look at the semiconductor content in a car today, I think it’s around $600 and that’s up dramatically from where it was just five years or 10 years ago.

But if you think about switching from an internal combustion engine to an electric powertrain, you will then see the amount of semiconductor and connector content take another dramatic step higher.

You’re effectively replacing the engine with the battery. There’s a lot of semiconductor intelligence around that system to control the battery and the like.

As we have an economic recovery coming out of COVID, we’ll see auto production rise. And as that happens, that’s a good tailwind. Then you layer on share shift from internal combustion to electrification and that will lead to faster growth for these companies.

And so we own Microchip.

But we also own several other semiconductor companies that benefit from this move to electrification. What’s interesting about participating in this through the semiconductor value chain is you don’t have to pay the multiples that you’re paying for in some of the more obvious electric vehicle players.

These companies are still valued on earnings, but we think their earnings growth will accelerate as a result of the electrification of the auto fleet.”

The continued growth rate is supported by Brian Demain’s analysis:

“…If you look historically, midcap companies have actually outperformed both small and large caps over the long term.

I think it’s not that surprising that midcaps have grown their earnings faster than large caps because the large-cap businesses, maybe with the exception of a few of the big platform tech companies, are generally going to be in a more mature state than the midcaps.”

Get all the top picks from Janus Henderson portfolio manager Brian Demain by reading the entire 3.053 word interview, exclusively in the Wall Street Transcript.