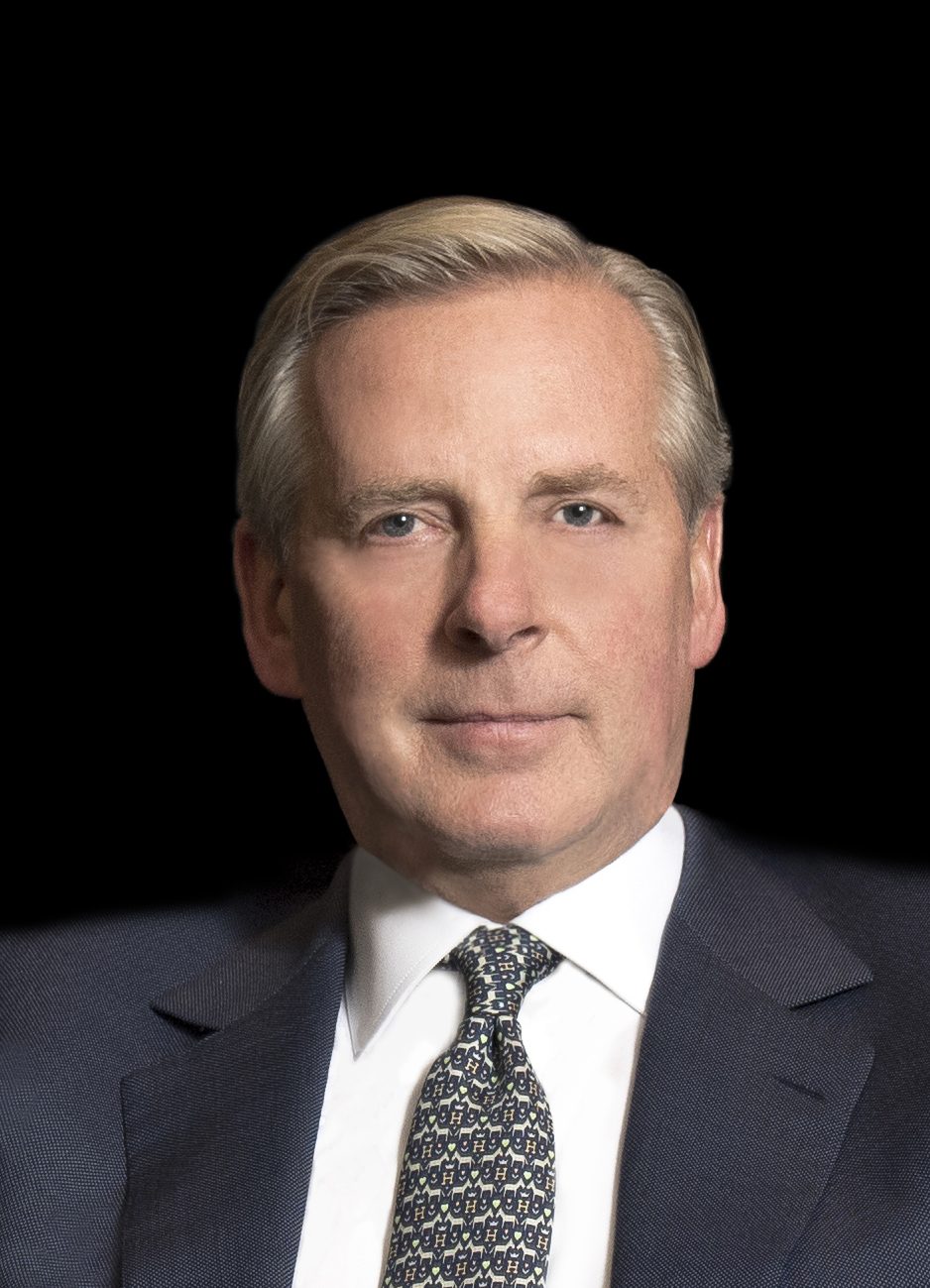 Alexander Roepers, 61, is the President and Chief Investment Officer at Atlantic Investment Management, which he founded in 1988. He has 38 years of experience in the sector.

He founded Atlantic in 1988. Earlier, he worked at Thyssen-Bornemisza Group and Dover Corporation. He received an MBA from Harvard Business School in 1984 and a bachelor’s degree from Nijenrode University, the Netherlands School of Business in 1980.

In this April, 2020 2,927 word interview, exclusively in the Wall Street Transcript, Mr. Roepers develops the basis for his top performing portfolio:

We try to provide superior returns for our investors over time. And we believe that concentration of capital and research on highest-conviction ideas can achieve that.

Our investors obviously have many other investment options, managers, ETFs and stock funds to invest in, so we need to stand out over time with superior performance.

More diversified funds tend to look and act more like an equity market. Hence, we have felt strongly all along that this kind of concentration is crucial to be able to achieve superior performance over time…

We’ve been known as an activist firm. However, we have made it clear to our investors and the companies we invest in that our activism stops at the point where we become illiquid.

We have no interest to being on the board of a company or to fight a proxy battle or to do anything that restricts us from buying or selling the shares.

Quite often, our buying or selling of shares is for dynamic sizing of the position. Therefore, we also call our form of constructive activism, “liquid activism.”

Even so, we feel that our engagement with these companies always improves our due diligence and puts us in a position to have a better judgment as to what is likely to happen or not happen. At the same time, we develop a strong rapport with management and urge them to pursue an agenda that will enhance and accelerate shareholder value.”

This leads to some we researched portfolio picks:

“The first one is a company called O-I Glass (NYSE:OI), formerly Owens-Illinois. It’s the world’s largest maker of glass bottles. That’s all they do.

They do it in 77 plants around the world. And they have sales of about $6.5 billion. Only 25% or so comes from North America. The rest is from outside the U.S., including Europe, Latin America and Australia.

OI has largely grown through acquisition in what was, for quite a while, a challenging business that was under attack from aluminum and plastic packaging.

OI basically won the glass packaging consolidation war and became by far the largest in the world with a monopoly or duopoly position in most of the 21 countries in which they operate. So that gives you a sense for the company.

They have struggled a bit in recent years. Number one was the dollar strength, which caused their foreign earnings to be translated at a lower rate. They manufacture in places like Brazil and Europe and sell there.

They don’t hedge FX, so the foreign earnings translation has been quite a drag on reported U.S. dollar earnings.

Secondly, they did a large acquisition in Mexico in 2015, which caused debt to increase quite a bit. It didn’t help that since then the Mexican peso has declined, even though it has been a good acquisition.

Recently, the market has not favored stocks that have higher leverage levels. So at our urging, the company has undertaken a program of asset sales and selected divestitures, which is ongoing. We believe that they’re going to be successful in improving the balance sheet near term with the help of asset sales.

Due to the coronavirus crisis, OI stock got hit, trading now at around $7 per share with a market cap of about $1 billion. Their total net debt level is about $5 billion, which is around four times EBITDA.

OI shares are currently trading at about six times EBITDA. Between some divestitures and an improvement in market sentiment, we are seeing this company achieve about $2 in earnings per share in 2021.

At an achievable p/e of 10 times, you would have a triple on the stock from here. Also, at an EV to EBITDA of 7.5 times, which is in line with where transactions take place and where peers trade, you would also get to the $20-plus per share in 12 to 18 months.

The debt is trading fine, the covenants are well-met, and the debt maturities are stretched out. We feel strongly that the company will be resilient and come through this crisis well.

Clearly, the consumption of the end product, which is wine, beer, liquor and fancy waters in glass, remains relatively stable even in an economic scenario like the one we are in.”

OshKosh is another similar portfolio stock:

“The next one we’d like to mention is a company called Oshkosh (NYSE:OSK). This is a diversified manufacturing company.

A good chunk of their business, about 42%, is so-called access equipment, sold under the brand JLG, which you might have seen across construction sites in the United States.

It’s an orange-looking vehicle that typically is rented by contractors to help with construction or maintenance projects on buildings and infrastructure. They’re the leader in this particular field.

Clearly, OSK’s access equipment unit is a beneficiary of ongoing maintenance and new construction as well as a potential new infrastructure bill and a resurgence in homebuilding.

This unit also has a good European business. While access equipment has some cyclical elements to it, it is a solid business overall, and when you combine it with the rest of Oshkosh, it makes for an attractive company.

The rest of OSK includes a defense business, which is a leading maker of armored vehicles for the military, which represents 27% of sales. This unit has a strong backlog. Further, OSK owns the leading maker of firetrucks and emergency equipment, under the brand name Pierce, which has been a solidly trending and resilient business.

Finally, OSK manufactures other specialty equipment like cement and garbage trucks. In all, OSK is a quality maker of heavy equipment with different end markets, strong economic resiliency and solid backlogs, particularly on the military side.

OSK’s current enterprise value is $4.3 billion and sales of $7.6 billion this year. Even with adjustments to earnings for the coronavirus crisis, OSK is trading at about nine times earnings per share on 2021 fiscal. Their fiscal year ends in September. The stock currently is about $64 per share, and we expect it to go up to something like $90 a share, which is where it was about two months ago, in the next 12 months.”

This accurate prediction for OshKosh is an example of the detailed stock picks in this April, 2020 2,927 word interview with Mr. Roepers, exclusively in the Wall Street Transcript.