Africa is the Focus for VAALCO Energy (NYSE:EGY) 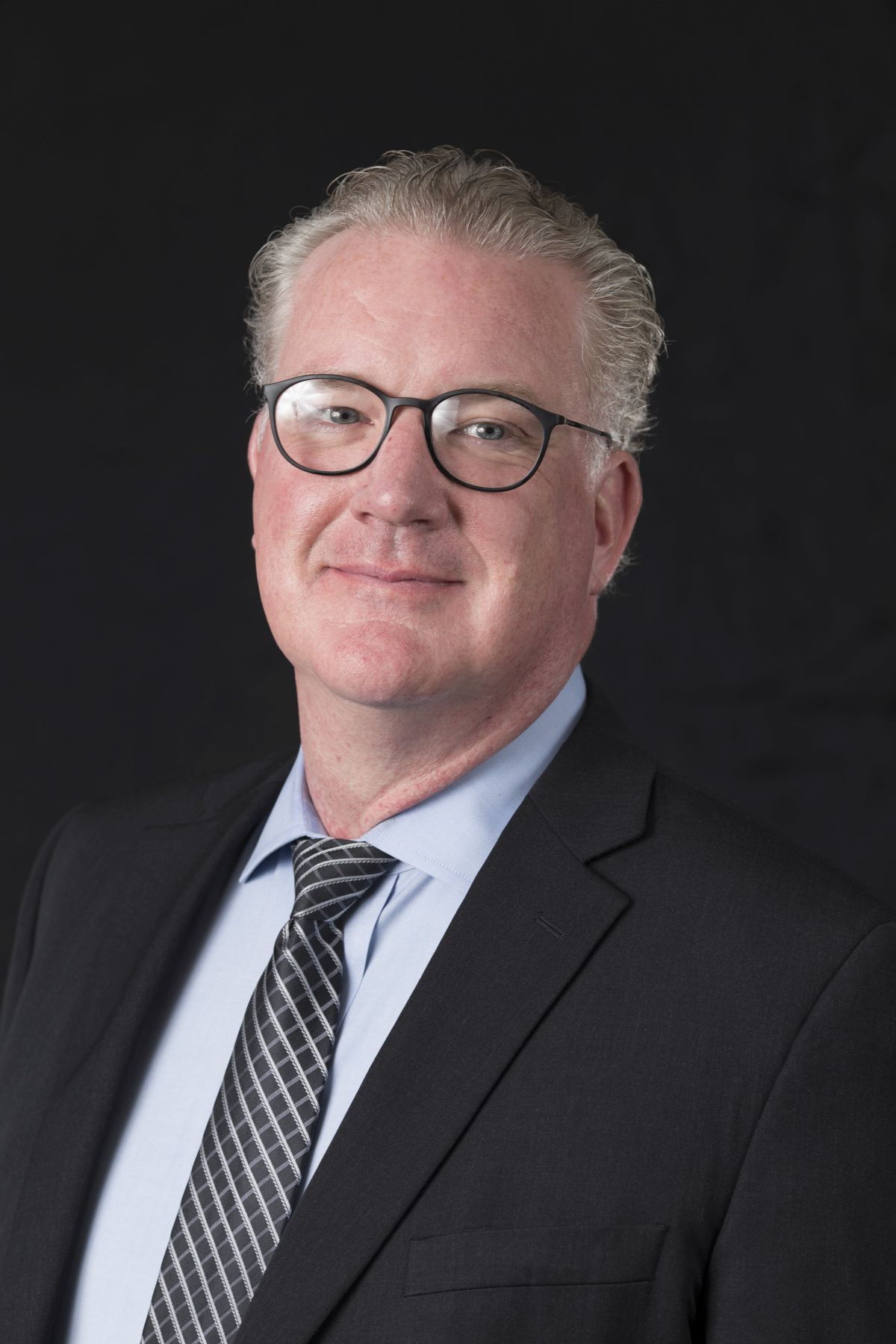 Cary Bounds is Chief Executive Officer and Director at VAALCO Energy, Inc. Earlier, he was Chief Operating Officer at VAALCO.

Mr. Bounds began his career with ConocoPhillips in 1991 where he held a variety of reservoir and production engineering positions in U.S. onshore regions. Mr. Bounds received a B.S. degree in petroleum engineering from Texas A&M University.

In this 3,189 word interview, exclusively in the Wall Street Transcript, Mr. Bounds explains how his company plans to dramatically increase the return on investment.

“In late 2016 I was named CEO and we set VAALCO on a new strategic path centered on eliminating debt, extending our license at Etame and profitably growing production and reserves.

By 2019 we had accomplished all of these goals. We strengthened the balance sheet tremendously, have had no debt on our balance sheet since 2018 and we are examining the best uses of our free cash flow.

At the close of the third quarter, we had $42 million in cash on our balance sheet, no significant liabilities, so the company is positioned very well.

Most recently, in November, we announced a transformational acquisition of one of our Etame partners’ working interest in the Etame licenses. The acquisition has effectively doubled our reserves and production with a very minimal increase in G&A — general and administrative expenses.

And so we are seeing accretive growth and putting our free cash flow to good use.”

Mr. Bounds is actively seeking a merger of equals in Africa.

“We’re looking for companies that are approximately our size. And there may be synergies with the assets as well. For example, if we merged with a company that was operating in Gabon, we wouldn’t need two division offices in Gabon.

We would certainly save in G&A. We certainly look for those synergies; size matters.

On the acquisition side, again, we’re looking for producing properties with development potential in Africa because we understand how to operate in Africa.

We are actually seeing some deals come through, a pipeline of opportunities, and it’s mainly large, major E&P companies that are rationalizing their portfolio and divesting of non-core assets. And so we do spend a lot of time trying to find new properties to acquire as well as mergers.”

There are distinct implications for entrepreneurs in Africa:

“…It requires unique skills to operate in Africa, and I think that’s where we have an advantage as VAALCO.

We know how to operate in Africa. I’ll start with infrastructure. There’s less infrastructure in Africa than, say, in the U.S. And so if you’re operating in the U.S. offshore in the Gulf of Mexico and you need a piece of equipment, it’s probably readily available someplace onshore. It’s a boat ride away.

Well, in Africa, that’s not the case. When we need parts and equipment, we’ve got to order it from Europe or the U.S. And so that’s part of the business — learning how to manage where there’s limited infrastructure. I think we’ve done that very well.

We have a 20-year track record operating in Gabon and in West Africa.

There’s never been any allegation of corruption. It takes a lot of training for employees to know when to walk away and say no. And to know how to build relationships with government officials.

Also, health and safety and reinvesting in the communities is very important in West Africa, too.

Of course, many of the countries that I’ve worked in are developing countries. Building relationships with the communities, giving back to the communities, are also very, very important for us and something on which we focus.”

The environmental concerns of operating in Africa are also considered by Mr. Bounds:

“There’s much more focus on decommissioning. What happens to the platforms that are offshore, for example, when fields are decommissioned.

Since I started working, I’ve noticed there’s a whole lot of focus on making sure that there’s funding in place to decommission fields properly. VAALCO sets aside money annually for the decommissioning of our fields and so when we are finished operating there won’t be a large liability at the end.

I’ve seen the focus, of course, on carbon emissions and reducing emissions.

And so we’re starting to see governments and regulators come to us and press us to make sure that we’re operating in a sustainable manner, which, of course, we are, and that’s always been a focus of VAALCO.

The company has significant upside in Africa:

“Within a five-year timeframe, the management team and the board have targeted to grow by five times. That’s five times in value.

We’re looking to grow value five times within five years and again that’s primarily through acquisitions or possibly a merger and through lower-risk drilling in Etame and potentially Equatorial Guinea.

Geographically, we’re going to look for targets that are in Africa where we already operate, where we have expertise.”

Get the complete detail on this oil exploration and production in Africa by reading the entire 3,189 word interview with Cary Bounds, CEO of VAALCO.

Andarko Petroleum Corporation (APC) Expands Beyond the U.S. with Significant Discoveries in Africa and Brazil
September 16, 2013