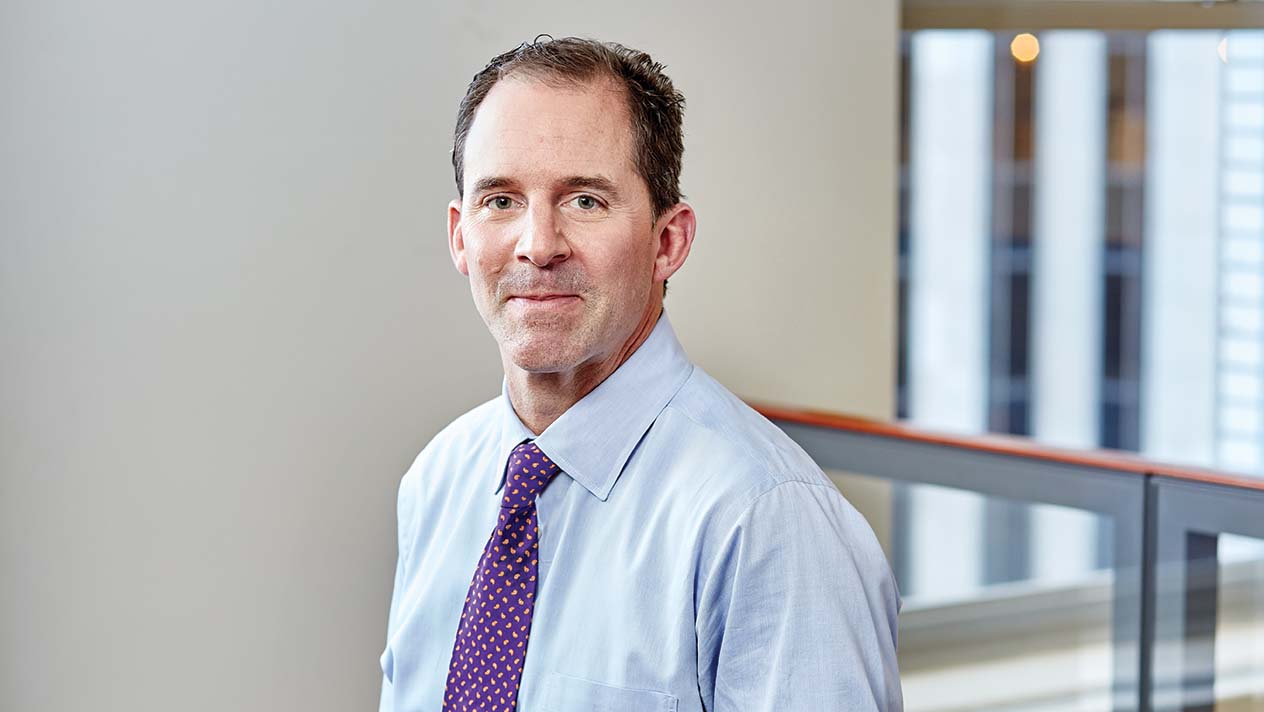 Prior to that, he was employed by Cramer Rosenthal McGlynn, LLC from 2001 to 2008 and served as Co-Manager for the Mid Cap, Smid Cap, 130/30 Fund and CRM Partners LP funds.

In this 3,114 word interview, exclusively in the Wall Street Transcript, Mr. Hartman describes his firm’s investing philosophy as well as several specific stock picks for investors.

“My partner Jim Stoeffel and I co-manage the microcap fund. We have two funds — an open-end and a closed-end microcap fund — but beyond that, microcaps are spread throughout the small-cap funds.

For instance, that Pennsylvania Mutual Fund that John referenced, there’s a fair amount of microcap stocks in that.

We define microcap as sub-$1 billion market cap. And it’s an interesting asset class because, as the amount of sellside analysts on Wall Street continues to shrink, there are fewer and fewer analysts covering these stocks or writing research on and publishing earnings estimates.

So the market, I think, becomes less efficient, which we like because we’re trying to find mispriced stocks and improving fundamentals that the market is not paying attention to or hasn’t caught on to yet.

As far as our investment philosophy, ideally, we’re looking for a good business defined by a high return on capital or a high operating margin with some sort of a competitive moat or a competitive differentiator that’s going to allow them to sustain those higher returns.

And then, we’re looking for a management team who can reinvest the free cash flow that they generate and maintain that return and grow the business. That’s ultimately a home run for us.”

One of the many examples detailed in the interview excites Mr. Hartman’s investing passion:

“Sure, I’ll give you a different company but also something that we think is quite attractive. It’s a steel company called Universal Stainless & Alloy Products (NASDAQ:USAP), and what these guys do is primarily nickel-based alloys.

Here, the investment case is it’s just extremely cheap. It’s trading at about 50% of tangible book value. They’ve struggled a bit with the downturn in oil and gas and the downturn in large industrial gas turbines, but their business is 65% aerospace, and that continues to grow.”

Get the rest of the detail on this and many other microcap investing ideas, exclusively in this 3,114 word interview, only in the Wall Streeet Transcript.