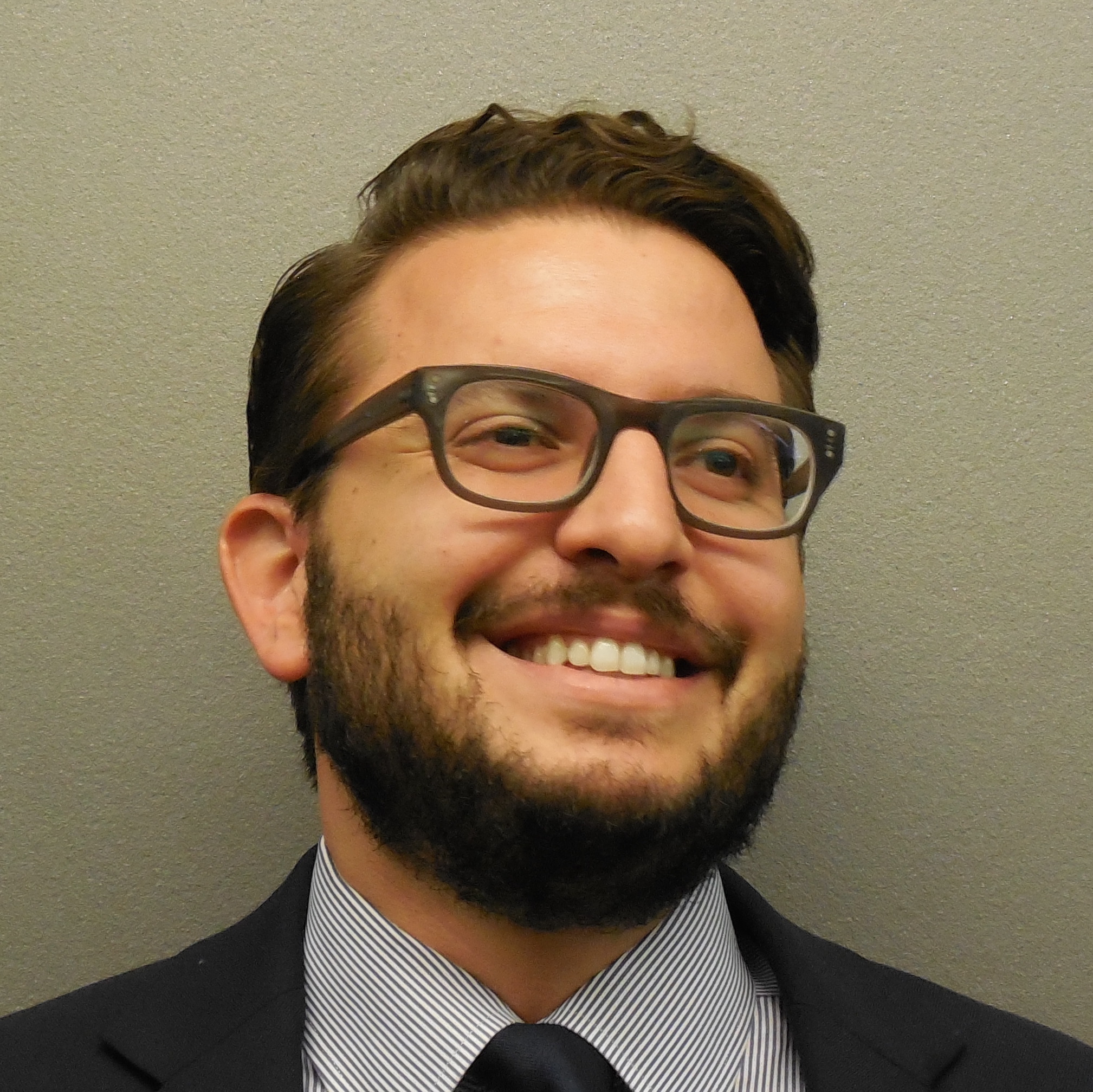 Michael Campagna, CFA, is a Research Analyst and Co-Founding Partner at Moerus Capital Management LLC. For over 12 years, Mr. Campagna has conducted research on and analyzed investment opportunities globally across a wide range of industries.

Previously, Mr. Campagna worked alongside Amit Wadhwaney and John Mauro as an investment research analyst at Third Avenue Management LLC, where he joined the investment team in 2007. Earlier, he was an investment analyst for the J.P. Morgan Private Bank, where he evaluated and selected money managers for use in high net worth and institutional investment accounts.

In this 3,707 word interview, exclusively in the Wall Street Transcript, Mr. Campagna explains the source of his funds outperformance:

“We are a deep-value, long-term, contrarian investment manager. We manage reasonably concentrated portfolios of 30 to 50 securities that are global in nature and are really focused on finding what we think are the best opportunities around the world for a three- to five-year or longer holding period.”

One example from this portfolio management theory:

“We tend to focus on areas of the world where headlines are creating a lot of negativity and look for assets or companies in those countries or in those industries that we think there’s long-term value in.

One area right now that certainly is in the headlines is the United Kingdom and Brexit, and a company that we really like in the U.K. is called Hammerson (LON:HMSO), which is a U.K.-listed real estate investment trust.

They own premier shopping malls in the United Kingdom as well as assets in France, Ireland and an interest in a Pan-European luxury outlets business.

What’s interesting here is that Hammerson is going through a very, very tough environment, not only because of Brexit, which has sapped consumer confidence and thus spending, but also because of the penetration of online shopping.

Now, why would you want to own a retail landlord in that environment?

What’s interesting about Hammerson specifically is that 60% of its assets are actually outside of the U.K. I mentioned that they own assets, shopping malls, in France and Ireland.

And then, they own this really interesting business called Value Retail, which is a chain of premium outlet locations around the U.K. and continental Europe. That business is very high growth, tends to be much more insulated from online competition and is really tied to tourism, typically by Asian, Russian and Middle Eastern shoppers coming to Europe and buying luxury goods.”

Get more on Hammerson and other deep value opportunities from this risk averse professional portfolio manager by reading the entire 3,707 word interview, exclusively in the Wall Street Transcript.

John Ullman & Associates Has Some Interesting Top Stock Picks for 2019 and Beyond
December 03, 2018

Kayne Anderson Rudnick Investment Manager Reveals Top Picks for 2019 and Beyond
May 17, 2019