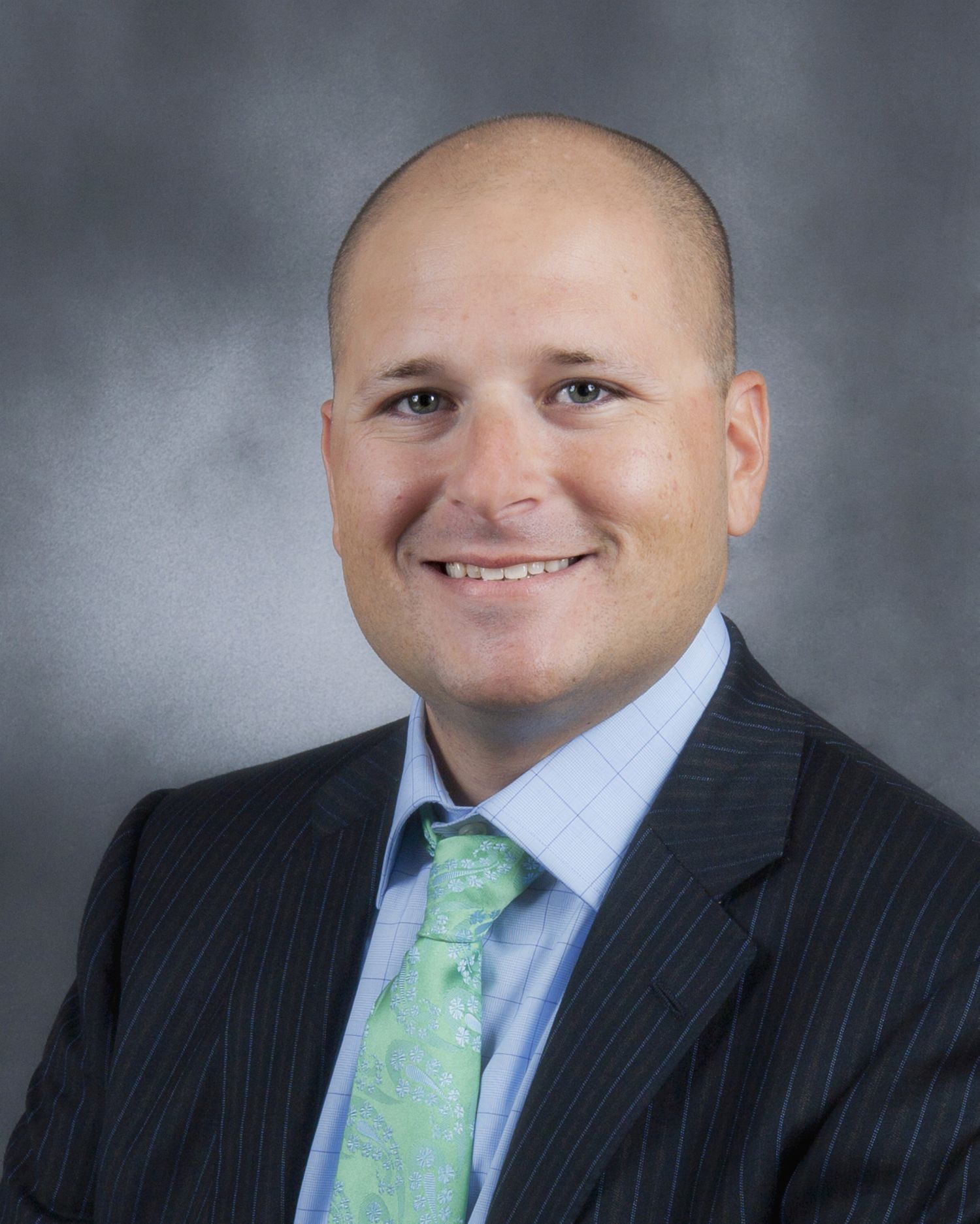 Scott M. Kimball is Co-Head, U.S. Fixed Income for BMO Global Asset Management and portfolio manager for the BMO Strategic Income fund. In this role, his primary responsibility is leading the application of the investment process across the team’s strategies.

Previously, Mr. Kimball held positions at Merrill Lynch and other boutique investment firms. He began his career in the investment industry in 2003. He holds an MBA from the University of Miami and a B.A. in international business from Stetson University.

In his 2,286 word interview, exclusively in the Wall Street Transcript, Mr. Kimball describes his experienced view of the US debt marketplace.

“The BMO Strategic Income fund is a multi-sector approach to fixed-income investing that looks across the bond market, both investment grade and high yield, as well as in areas such as securitized or structured products, most commonly mortgage-backed securities for both commercial and residential properties.

It seeks to earn an above-average amount of income through a focused, but diversified portfolio of fixed-income assets.

We typically don’t consider maturity of most investments to be a key indicator in this type of a strategy because what we are buying is usually highly idiosyncratic and focused on cash flow generation potential.

Something that has sustainable cash flows with a longer maturity date may be quite favorable. Usually, the types of investments we are making are not directly correlated with interest rates; it’s about the unique bottom-up risk of the investment.

Right now, emerging market debt is our lowest allocation at about 5% of the portfolio and that reflects our views on valuations being more attractive in the other sectors…

So when we think about what the impact of low rates has really been, it has forced people to reach for yield.

In that case, many people have just looked at yield as an indicator of where they should invest. Because of that, they tend to buy into securities without fully appreciating the impact the business cycle could have on some higher-yielding securities.

What happens when there’s an economic disruption or bad earnings cycle is people tend to sell the things with which they’re least familiar first. As we are more familiar, we will step in and look to purchase those securities at very attractive rates.

Because we’re buying based upon a price at which someone is exiting due to the risk of the individual security, we are not making a call on interest rates. We are making a call on the credit worthiness or the cash flow-producing ability of the security itself.

The decision is not tied to interest rates. The bonds that we buy tend to have a lower correlation with interest rates relative to other parts of fixed income.”

One example that has worked out well for the BMO Strategic Income fund is an oil and gas producer.

“WTI (NYSE:WTI), which is an oil name we bought in the thick of the crisis.

What was interesting about it to us was that it’s not a big issuer, meaning it doesn’t have the focus of a lot of large managers, but it’s always had a very conservative financial profile for the oil industry. When the oil crisis occurred, and prices were negative, the bonds fell tremendously, as did everything in the oil sector.

Unlike any other issuer we’re aware of, they actually went to the market and bought back debt at a lower price. What happens is, they issue the bond at par and they buy it back at $0.20 on the dollar. They save themselves a lot of liquidity. That is something that we view very favorably.

Now, rating agencies have a different viewpoint on that. They think that’s a form of default, but, if you look at the way the bond prices had behaved following that maneuver by the company, they did nothing but rally.

Despite whatever the market or the rating agency methodology was indicating about WTI, we recognized early on that this is an operator that has a built-in layer of protection against adverse moves in the commodity itself, but you had to dig deep enough to realize that.”

This bond portfolio manager is rather sanguine about inflation in the near term.

“The market has certainly priced in a lot more inflation risk, but our question is about the durability of it. For example, if you look at the nature of how inflation has flowed through from expectations to real inflation in the past decade, it’s been pretty poor.

There are a lot of structural issues in the marketplace which curtail inflation. Everything from automation through disparities in the labor force are a concern. Then there are current events that we can point to.

We are out of fiscal stimulus we can borrow. We have to actually pay for the next one.

So if we have to issue fiscal stimulus to households, at the same time raise the corporate tax rate, that could curtail inflation, because it doesn’t read well for capex; that is a big part of inflation.

Our view is near-term inflation pressures are real, but likely to subside…

While warranted, a lot of faith was put into the monetary policy tools that were enacted during the onset of the COVID lockdowns, and risk assets really got ahead of where the economic data was.

This has probably shown that not only the central bank has been effective, but the degree of faith in their effectiveness is also at an all-time high. Now, with some modest increases in things like inflation expectations, the market is worried the Fed is behind the curve.

We still side with the Fed. The recovery has a way to go to be on firm footing, so they’re going to keep yields low, and therefore investors are going to continue being more creative in how they solve for income.”

Read the entire 2,286 word interview, with Mr. Kimball of the the BMO Strategic Income fund, exclusively in the Wall Street Transcript.