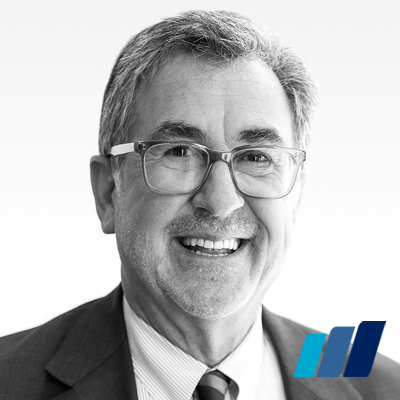 Prior to his current role as Managing Director of Equity Research at Wedbush Securities, Mr. Pachter spent 15-plus years in various financial and management positions. Mr. Pachter has been repeatedly recognized as StarMine’s “Top Earnings Estimator” and WSJ’s “Best on the Street”.

In this 4,873 word interview, exclusively in the Wall Street Transcript, Mr. Pachter details his obsession with beating the market with his informative stock picks.

Mr. Pachter is a strong bull on the video game industry:

“I have a view, and it’s super conservative, that the sector grows 8% a year in perpetuity. My not-so-conservative bias is that it is in the double digits. Those numbers are like health care was from the 1960s to the 2000s; it was up 8% or so per year.

The reason was more people aged, lived longer, and the longer you lived, the more health care you consumed, and we were getting wealthier at the same time. So people are older and have greater consumption and more money to spend.

“My two favorites are Activision (NASDAQ:ATVI) and Zynga. Activision — the stock is ripping right now — makes Call of Duty, and they own Tony Hawk, World of Warcraft and Overwatch. They have got really big franchises. They are having a great year, and the stock is up because of that.

They have a bunch of catalysts on the horizon. The bigger theme that helps them is that they are a console publisher, meaning that the primary business is selling people a $60 game, and you own it, and you play it till you’re tired of playing it, but the secondary business is in-game purchases, so there’s a free-to-play element of everything that they make.

They are going to benefit over the next five to 10 years because we are going to see competition for delivering games to any device from the cloud. ”

To get more detail on these and many other picks from Mr. Pachter, read the complete 4,873 word interview, exclusively in the Wall Street Transcript.

Stryker and eHealth are Two Top Picks from this Professional Portfolio Manager
June 26, 2020